Problems with UCPath system cause financial disruptions for UC workers 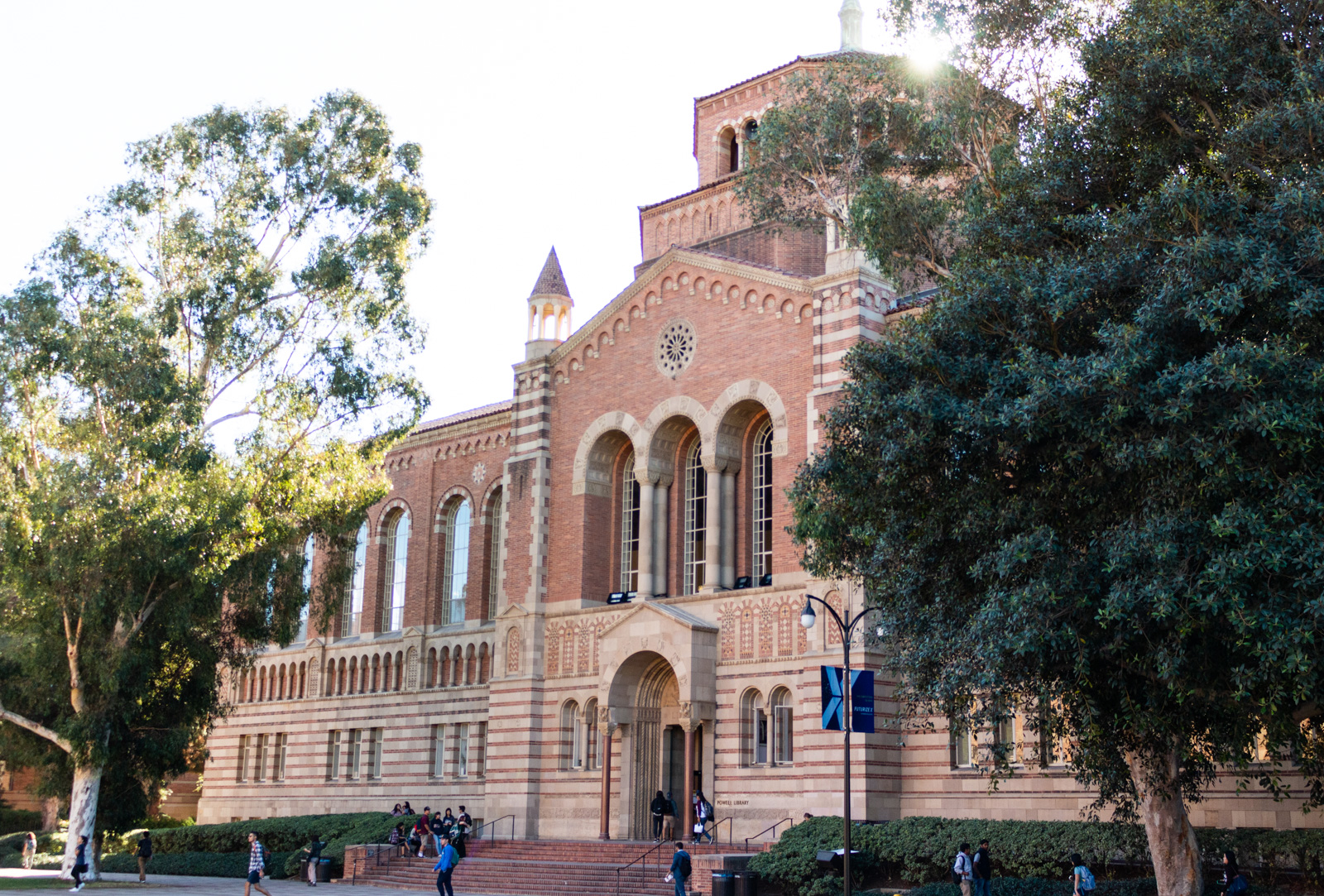 The new University of California payroll system, UCPath, has failed to pay student workers for seven weeks. Union representatives say the lack of pay has imposed unfair out-of-pocket costs on members. Hundreds of students have been affected by the errors in the new payroll system. (Daily Bruin file photo)

By Armando Carrillo and Melissa Morris

Hundreds of UCLA student workers have not been paid for over a month due to problems with a new payroll system.

Yunyi Li, the UCLA campus chair for United Auto Workers Local 2865 union, said over 100 tutors at UCLA have gone more than six weeks without pay. The tutors are supposed to be paid every second week. Local 2865 is the union that represents over 17,000 academic student employees, including graduate student instructors, graders and tutors at the UC.

Li added that hundreds of teaching assistants, who are paid on a monthly basis, did not receive what would have been their first paycheck of the quarter Nov. 1.

Li said some workers who received payment were underpaid and others were overpaid. Li added there have been instances where workers who hold multiple positions are only receiving paychecks for one of those positions.

Local 2865 has filed a grievance at each of the campuses where UCPath has been implemented: UCLA, UC Santa Barbara, UC Merced and UC Riverside.

Li said some workers do not have access to their contract-given benefits, such as health insurance, transit passes and the full payment of their tuition, because they are not appearing in the new payroll system. As a result, these workers are having to pay out-of-pocket for these expenses, Li said.

“I know of one worker who had to put her tuition on a credit card,” Li said. “Some people were just unable to pay it and were dropped from their classes and are still trying to get that fixed.”

Lecturers reported to UC-AFT saying they have been unable to pay their rent, mortgage payments, child care and insurance premiums, Schoorl said.

“A lot of Americans, and in this case people in LA with the cost of living, live check-to-check, so missing that payment on the first (of the month) is a very stressful thing, something we don’t want our members to go through,” Schoorl said.

Li and Schoorl said their unions do not know the full scope of UCPath-related issues because they are relying on members to self-report, and UCLA Employee & Labor Relations has not provided them with further information.

“We apologize for any inconvenience this transition has caused as we make resolving these pay issues a top priority for the campus,” he said.

Representatives did not acknowledge the issue affected individuals beyond UCLA’s campus, despite reports from union leaders claiming the issue had reached the other campuses where UCPath was launched this year.

Schoorl said he hopes the university will work with unions to ensure these issues do not occur at other campuses and do not reoccur with new hires in the winter.

“My concern is the UC still has five more campuses to transition the system to, and the fact they’re not working with unions (for the transition) is just showing a lack of good faith,” Schoorl said.

“It is unacceptable for UC to force employees to work without knowing when they will be paid,” Kennerk said. “It is horrifying that the issue is so widespread and still hasn’t been resolved.”

Eduardo Solis, USAC general representative 3, said he has not been paid for his job as a peer learning facilitator. He added many students depend on payments from the university to meet their basic necessities.

He also added administrators have not faced serious consequences whereas students are punished when they are unable to meet monetary deadlines.

“This system doesn’t really care about poor students being forced to pay out of pocket,” Solis said. “Whenever they can’t meet deadlines, (administrators) have severe consequences for the students.”

Solis added he has not received any explanation or apology from any administrators.

Vazquez said the majority of UCLA’s approximately 50,000 employees have successfully transitioned to UCPath without any issues. However, Vazquez added UCLA is offering emergency pay advances and can waive late fees for students where appropriate.

Alli Carlisle, recording secretary for UAW Local 2865, said the union wants the university to pay everyone immediately and reimburse all losses.

“Any disruption in normally scheduled pay or tuition remission is a violation of the contract,” Carlisle said. “Any losses incurred because of the delayed pay or delayed tuition remission need to be reimbursed or fixed by the university.”

Carlisle said workers who incurred fees due to not being able to pay their rent or credit card bills on time should be reimbursed by the university.

“Moving forward, the goal is for this kind of disruption in people’s paychecks to never happen again,” Carlisle said. “We just need the university to fix their system.”