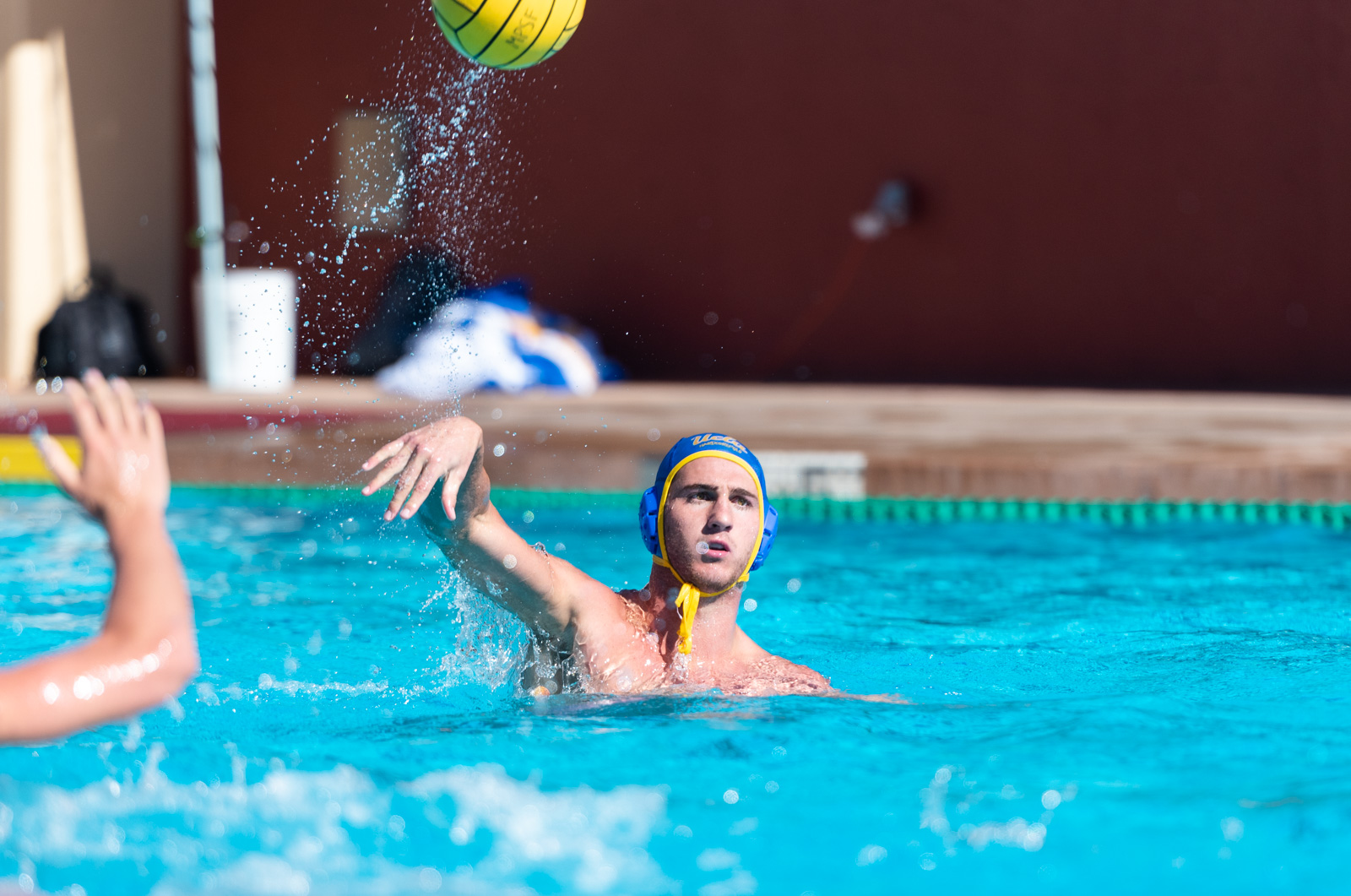 The Crosstown Splashdown has arrived.

Sophomore attacker Luke Henriksson said playing on USC’s campus will be a familiar setting for UCLA and will not change how his teammates approach this game.

“Uytengsu is a good place to play,” Henriksson said. “We play there a lot. I think we know what the environment is going to be like. It doesn’t change how we play. We just need to stay center and stay focused.”

The Bruins and Trojans faced off four times last year. Three of the games were in the championship game of a tournament. The Bruins won three of the four meetings, including all three matches in Los Angeles.

Coach Adam Wright said despite the recent history, both teams have changed over the course of the 11 months since the teams last met.

“We’ve (both) graduated a lot of people,” Wright said. “We have a lot of new players. We know exactly what we’re going up against: the No. 1 team in the country. It’ll be a tough one.”

This game, along with the No. 3 Stanford (17-2, 1-1) versus No. 4 California (16-4, 1-1) game Saturday, will contribute to the seedings of the MPSF tournament, which begins Nov. 16. The top two seeds in the tournament receive a first-round bye, while the third and fourth seed will play Nov. 16.

Wright pointed to his team’s defensive lapses as an area of focus after the Bruins’ last game against the Cardinal. Wright said the Bruins worked on their positional defense in order to keep up with the Trojans’ offense.

“We know absolutely they’re one of the best-moving teams,” Wright said. “They’re running a lot of set plays. If we can play good defense, then we’ll be putting ourselves in a position to be successful. If we don’t, we’ll be playing a lot of 5-on-6.”

The Bruins have regained the No. 2 spot in the rankings for the first time since the MPSF Invitational. Sophomore utility Evan Rosenfeld said the younger Bruins have become more comfortable with UCLA’s style of play, leading to better results.

“Our team has gotten a lot more mature,” Rosenfeld said. “Definitely losing the older guys hurt us a lot. The younger guys have grown over the year in our system. (They’re) more mature in the water.” 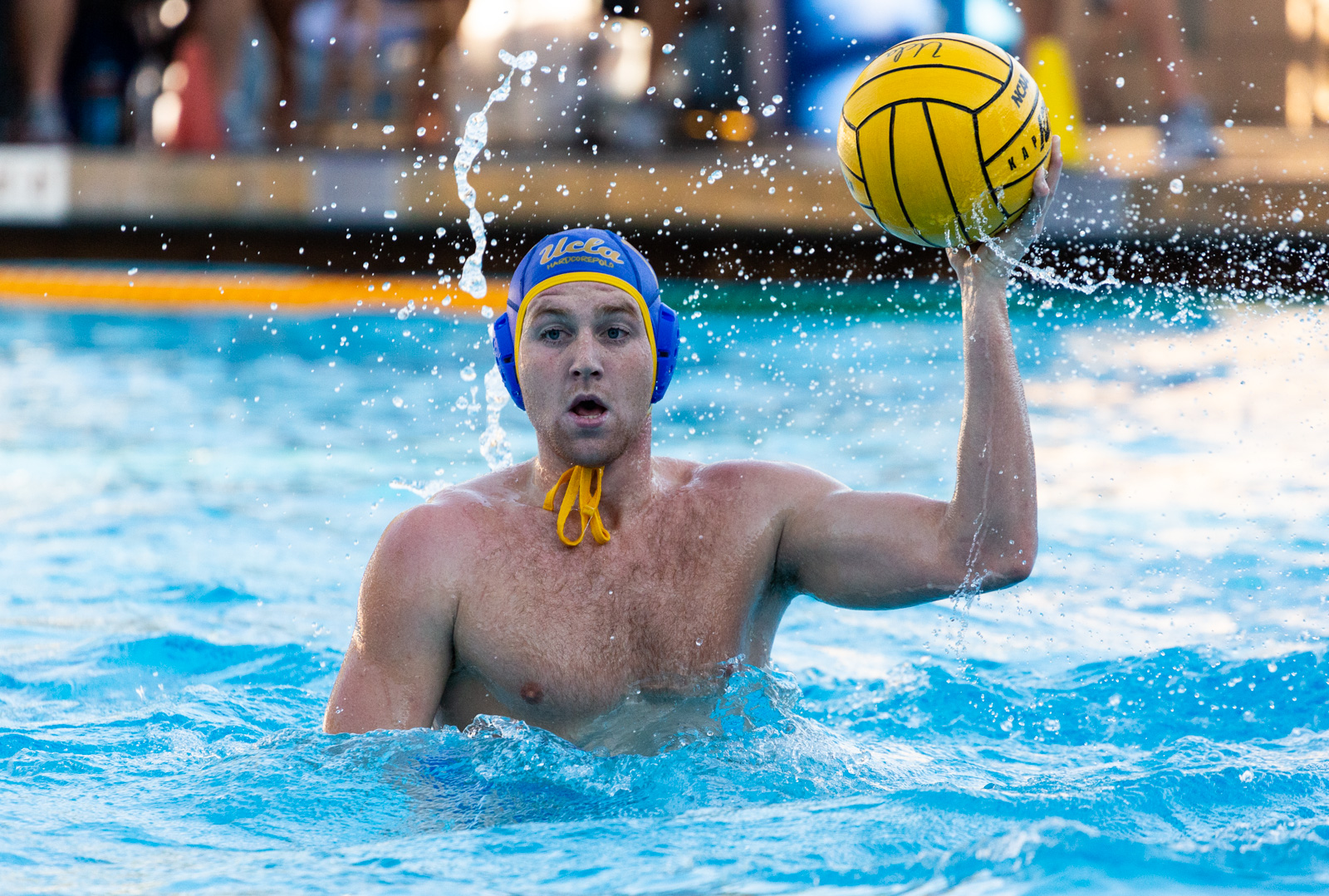 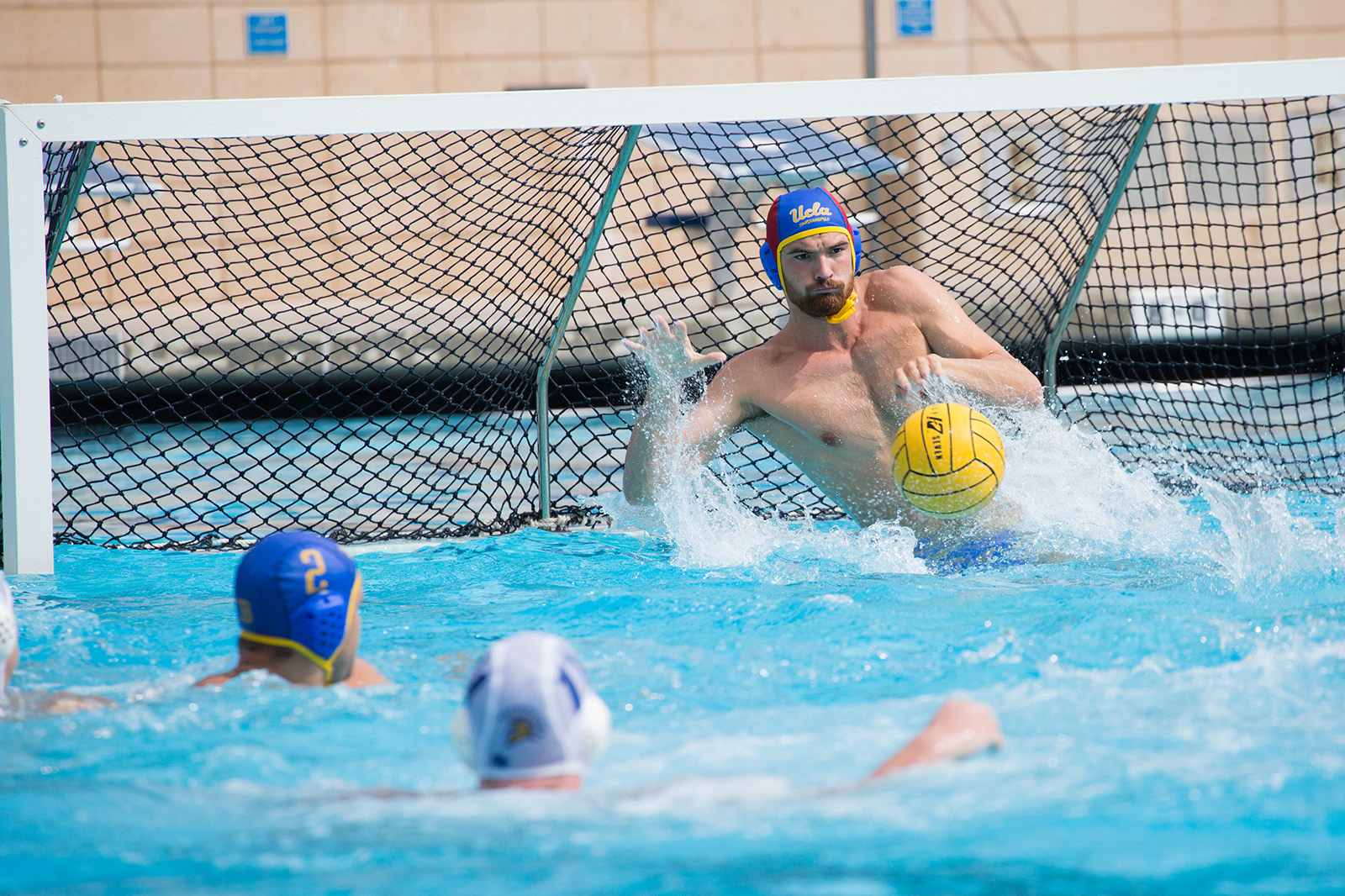