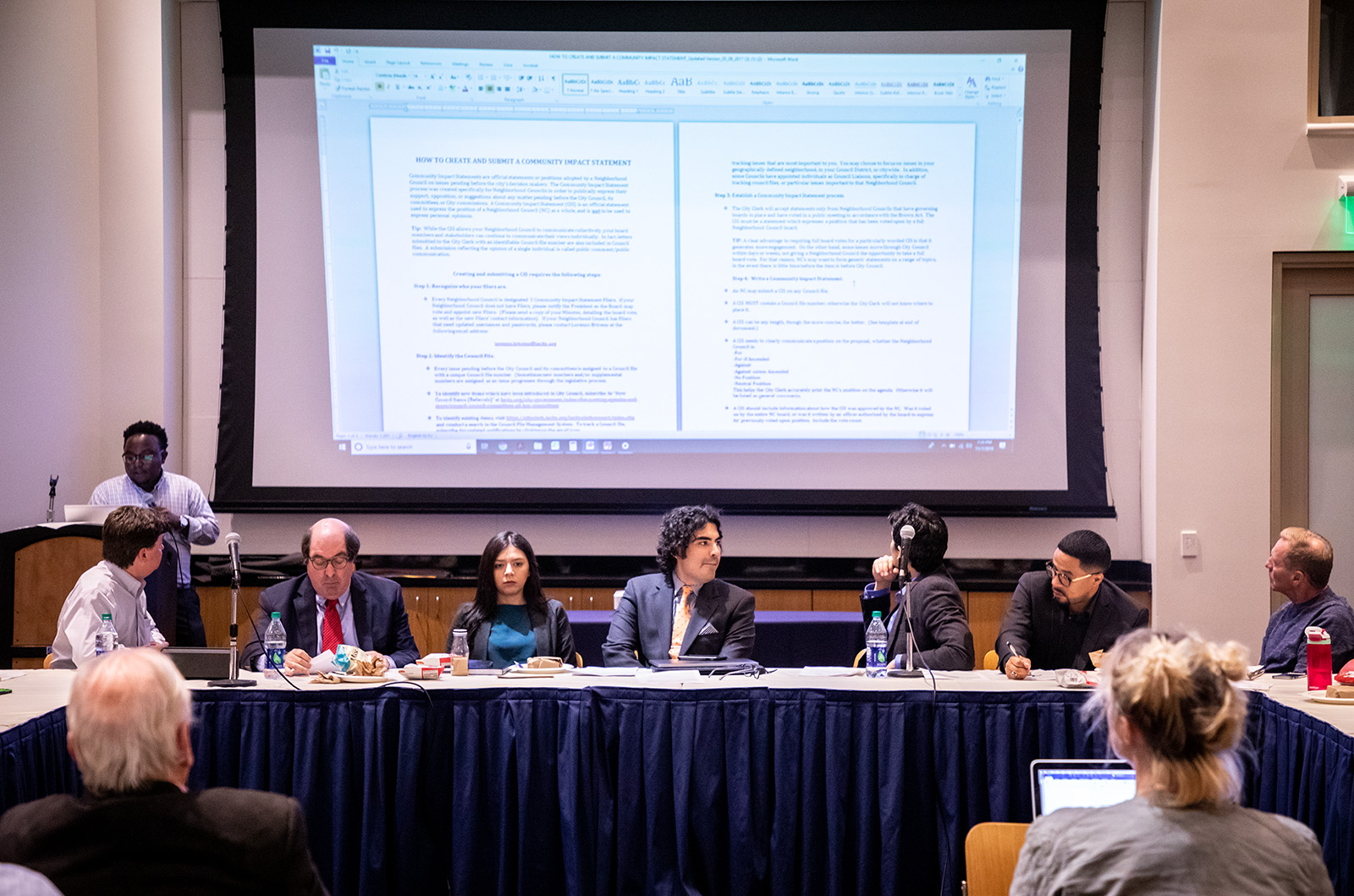 The interim board met for the first time to discuss Westwood VIllage matters and the formation of their new council. (Daanish Bhatti/Daily Bruin)

The North Westwood Neighborhood Council met for the first time Wednesday to discuss the formation of their council and issues pertaining to Westwood Village and surrounding areas.

Members of the NWWNC also nominated and voted for their executive board seats. Michael Skiles, president of the Graduate Students Association, was elected president. Gabriela Meza, a fourth-year political science student, was elected vice president. Chantelle Eastman, a development coordinator for the UCLA Department of Neurology and council member of the Westwood Neighborhood Council, was elected secretary. Amir Tarighat, owner of WV Investments, was elected treasurer.

Meetings will be held on the first Monday of each month. 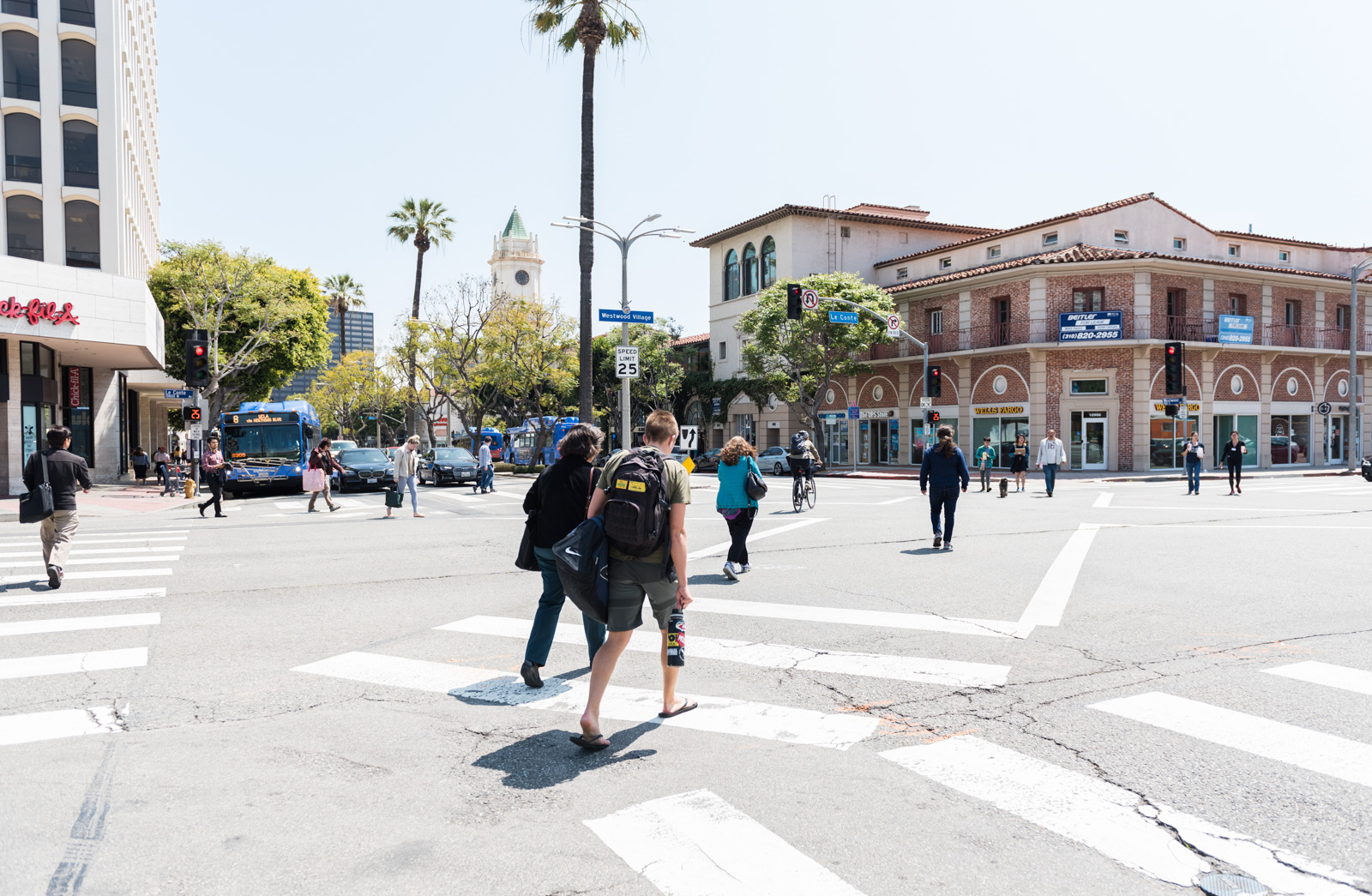 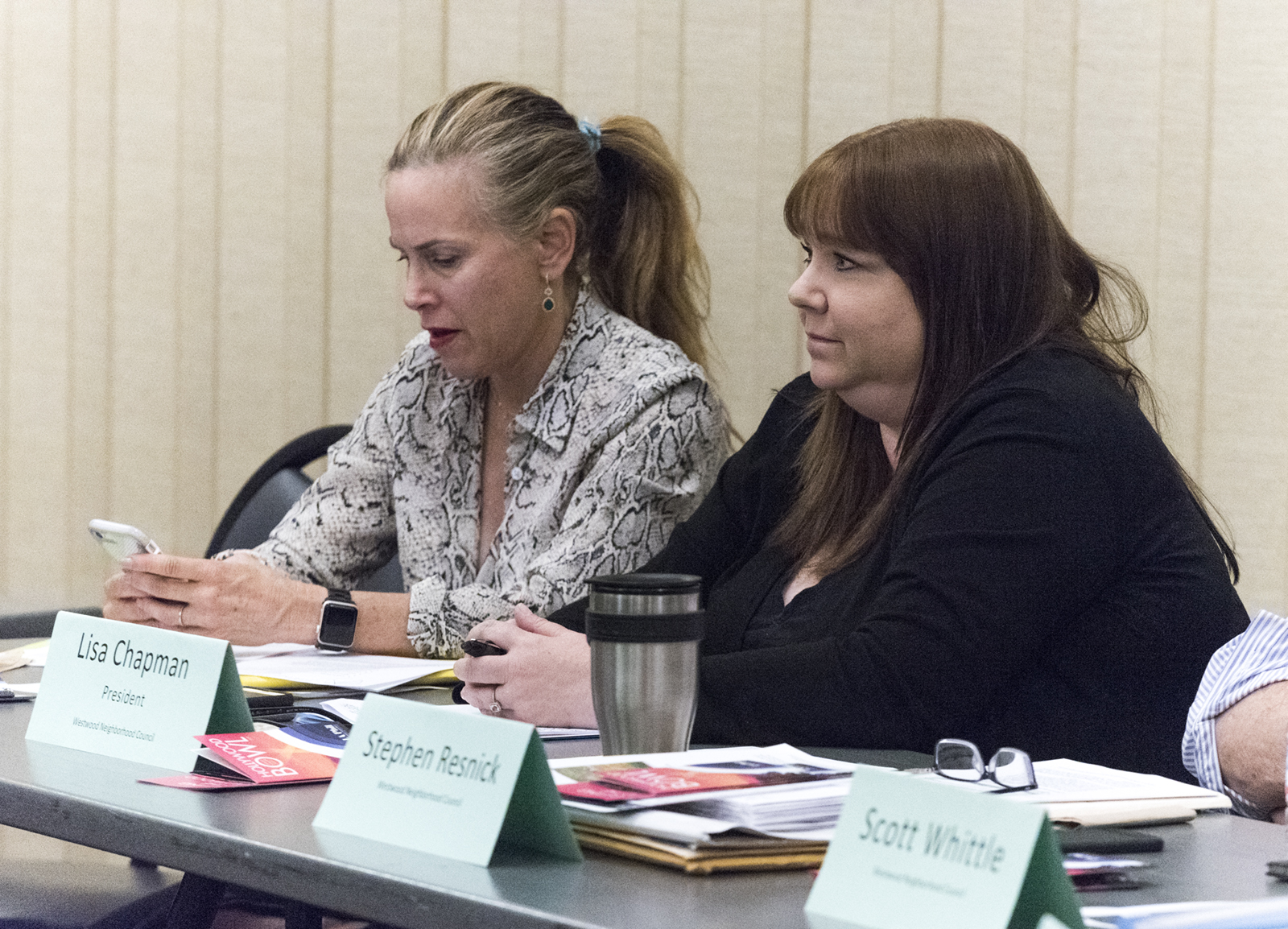 Residents may lack neighborhood council representation in interim before election 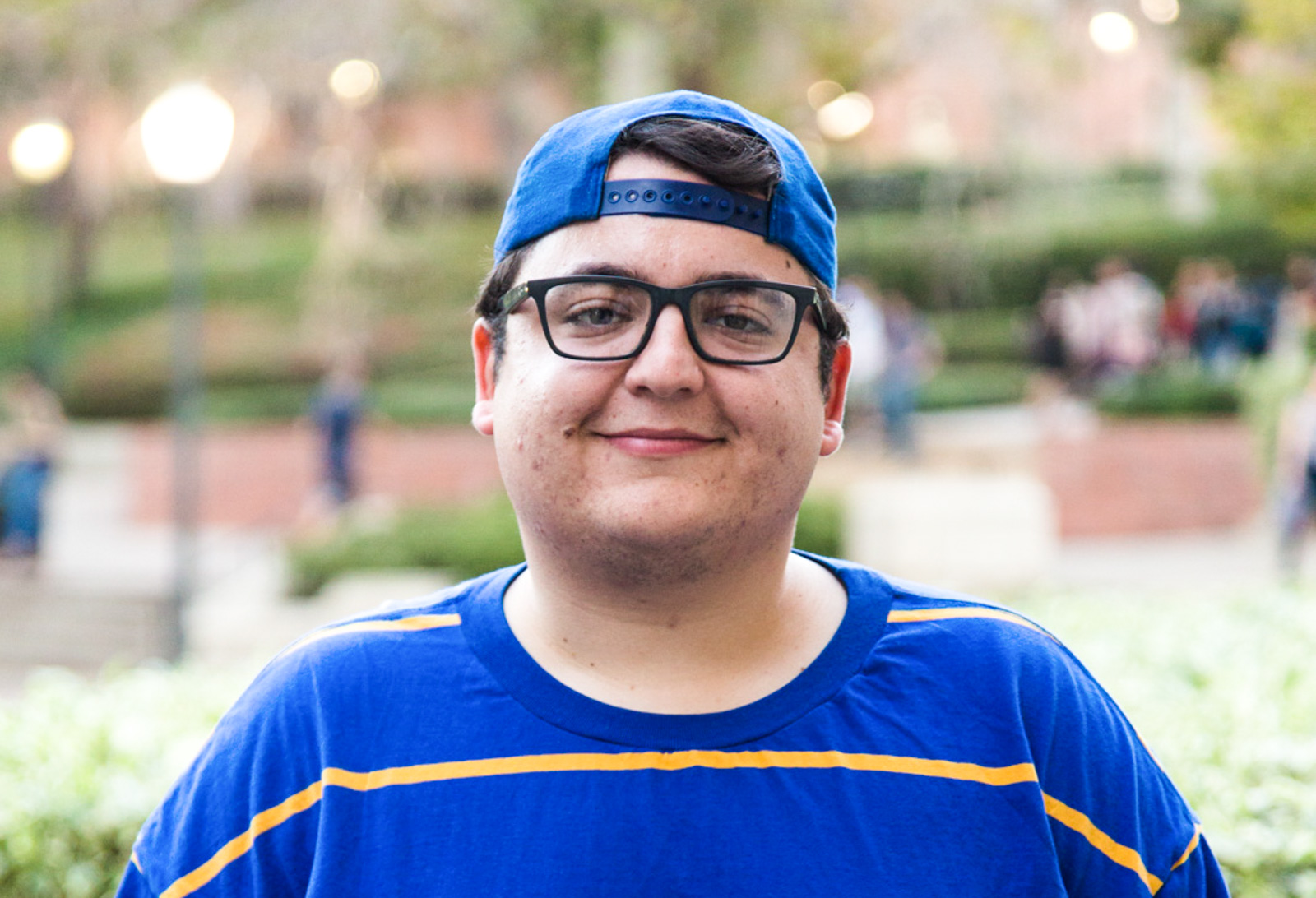