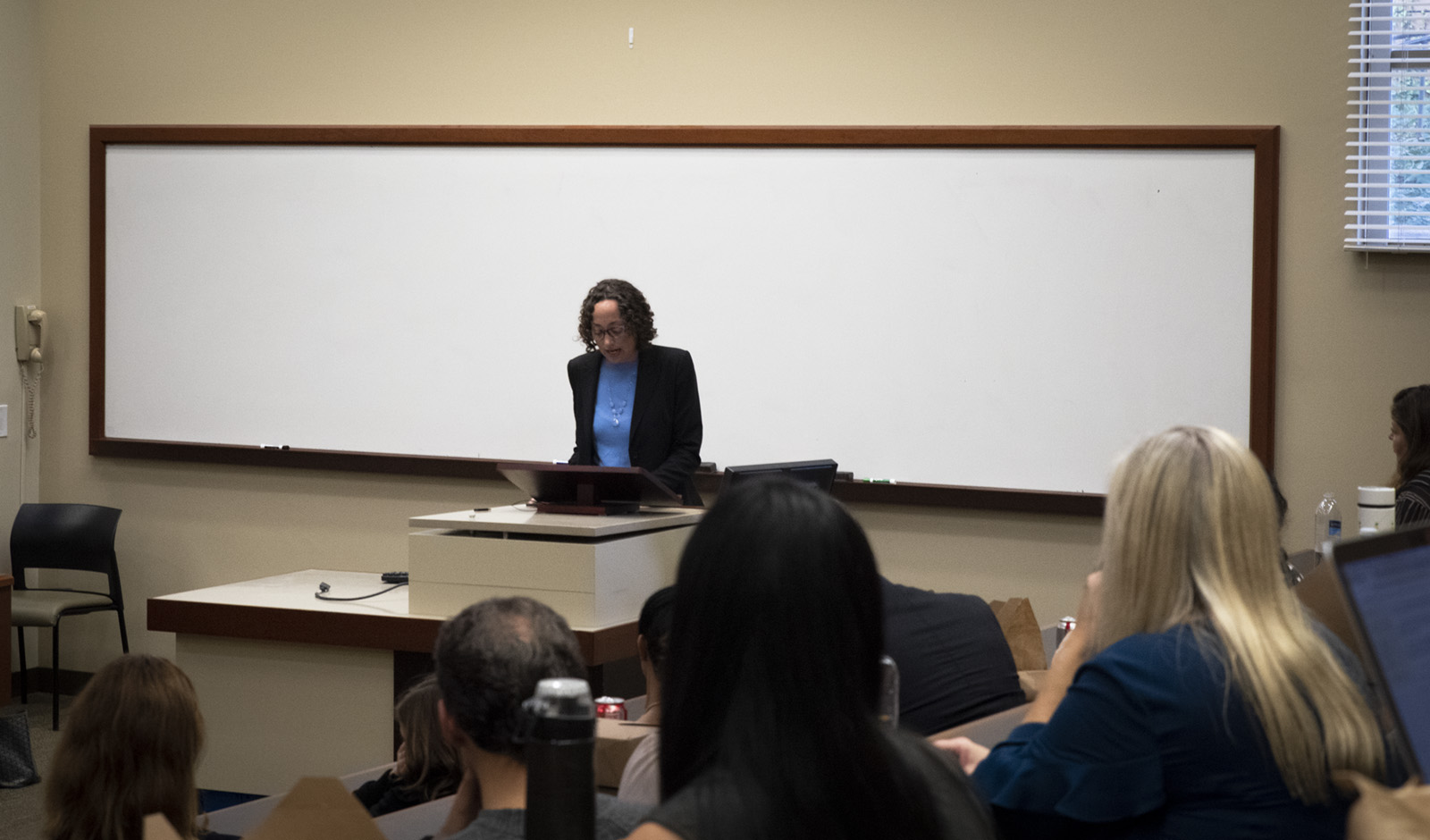 Voting rights, immigrant rights and affirmative action are a few of the civil rights under assault by the Trump administration, said the chair of the U.S. Commission on Civil Rights.

Catherine Lhamon spoke about the future of enforcing civil rights under the Trump administration at an event hosted by the Margaret Levy Public Interest fellowship at the UCLA School of Law on Wednesday.

Lhamon was appointed by former President Barack Obama in December 2016 to a six-year term as the chair of the U.S. Commission on Civil Rights and was unanimously confirmed by the commission. Before becoming chair of the commission, Lhamon served as assistant secretary for civil rights at the U.S. Department of Education.

During the event, Lhamon expressed her distaste for the current state of civil rights enforcement in the U.S. Lhamon said she thinks the civil rights of ethnic minorities and immigrants are still being violated. She described the administration’s attempts to repeal affirmative action, voter identification laws passed at all levels of government and zero-tolerance policies initiated regarding the southern border as prime examples.

“This is a deeply dangerous time,” Lhamon said. “We are at a low point for equity.”

“This administration follows the Reagan playbook but accelerates it, trying to undo what has been done to create a new reality,” she said.

While Lhamon said she particularly did not like how Secretary of Education Betsy DeVos allowed charter schools to waive federal civil rights laws, she cited the policy’s reversal as a reason to always have hope. She said she thinks Congress’ rejection of the Trump administration’s request to slash the civil rights budget in 2017 was another encouraging sign of progress towards equality.

“I am not giving up on the federal government despite this administration,” she said. “We need to make a way out of no way and strengthen civil rights protections.”

She added although she thinks not many organizations can match the resources and power of the federal government, work can be done at the local level to combat the Trump administration’s policies on civil rights.

During a Q&A session with the audience, she said she thinks encouraging internal resistance against the Trump administration is not helpful because it just leads to the firing of staffers within the administration. Instead, she said people should resist the administration through private organizations and social media strategizing.

Lhamon also shared lessons she has learned from her colleagues and mentors. Quoting Thomas Jefferson, she cautioned students and colleagues that “the protection of liberty needs eternal vigilance.”

Chris Afgani, a law student, said he learned how the historical progress of administering civil rights has evolved over many decades and can swing back and forth like a pendulum.

“Civil rights is like history and you can’t disregard (them).” he said. “It shouldn’t be partisan.”

Brad Sears, associate dean of public interest law at the School of Law, said he also thinks students should remain optimistic about the future because they have the ability and talent to change what they don’t like.

“There is hope right now,” he said. “If students do excellent work they can make a difference, even under this administration.” 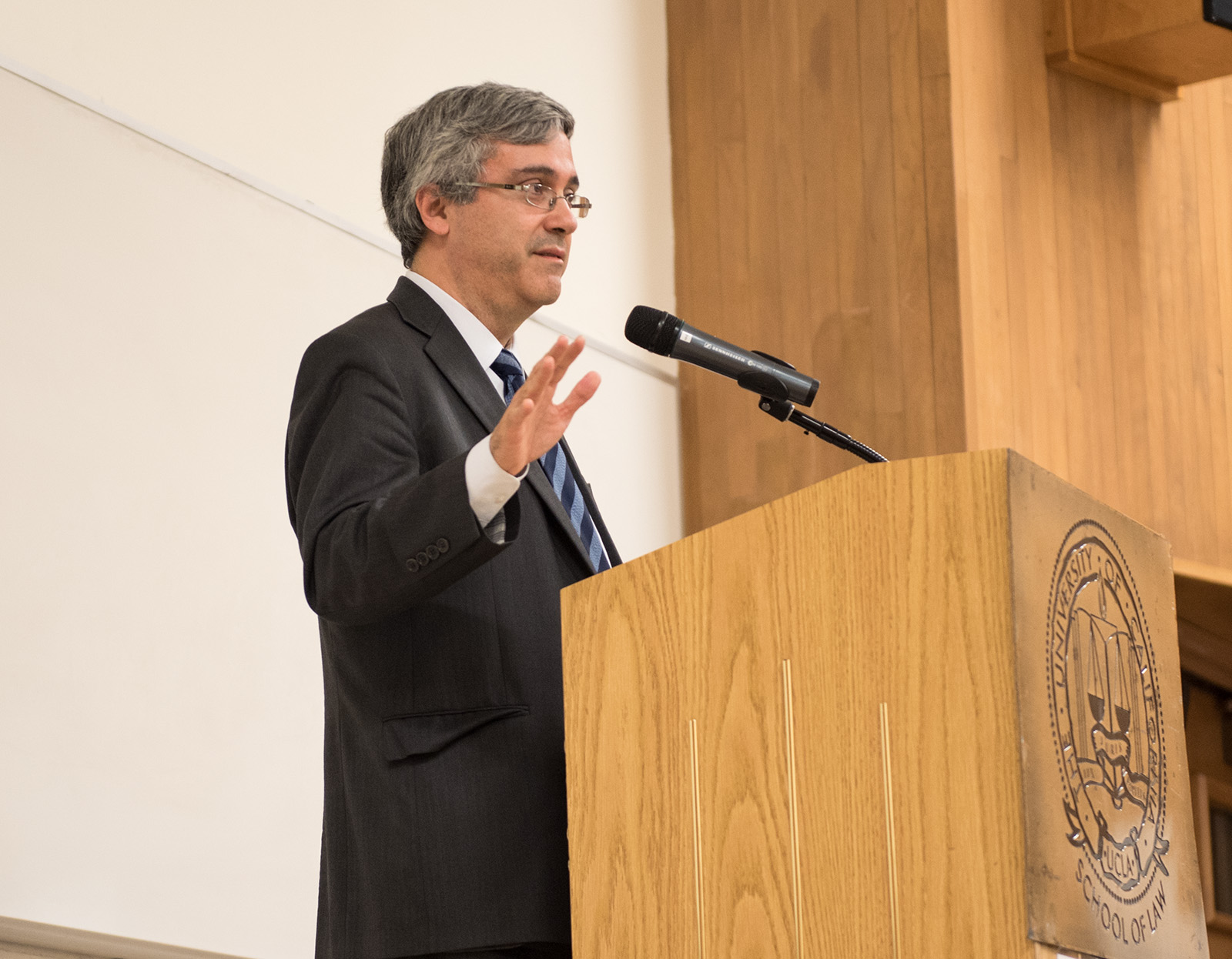