Alum wins lawsuit against Monsanto for hiding side effects of pesticides 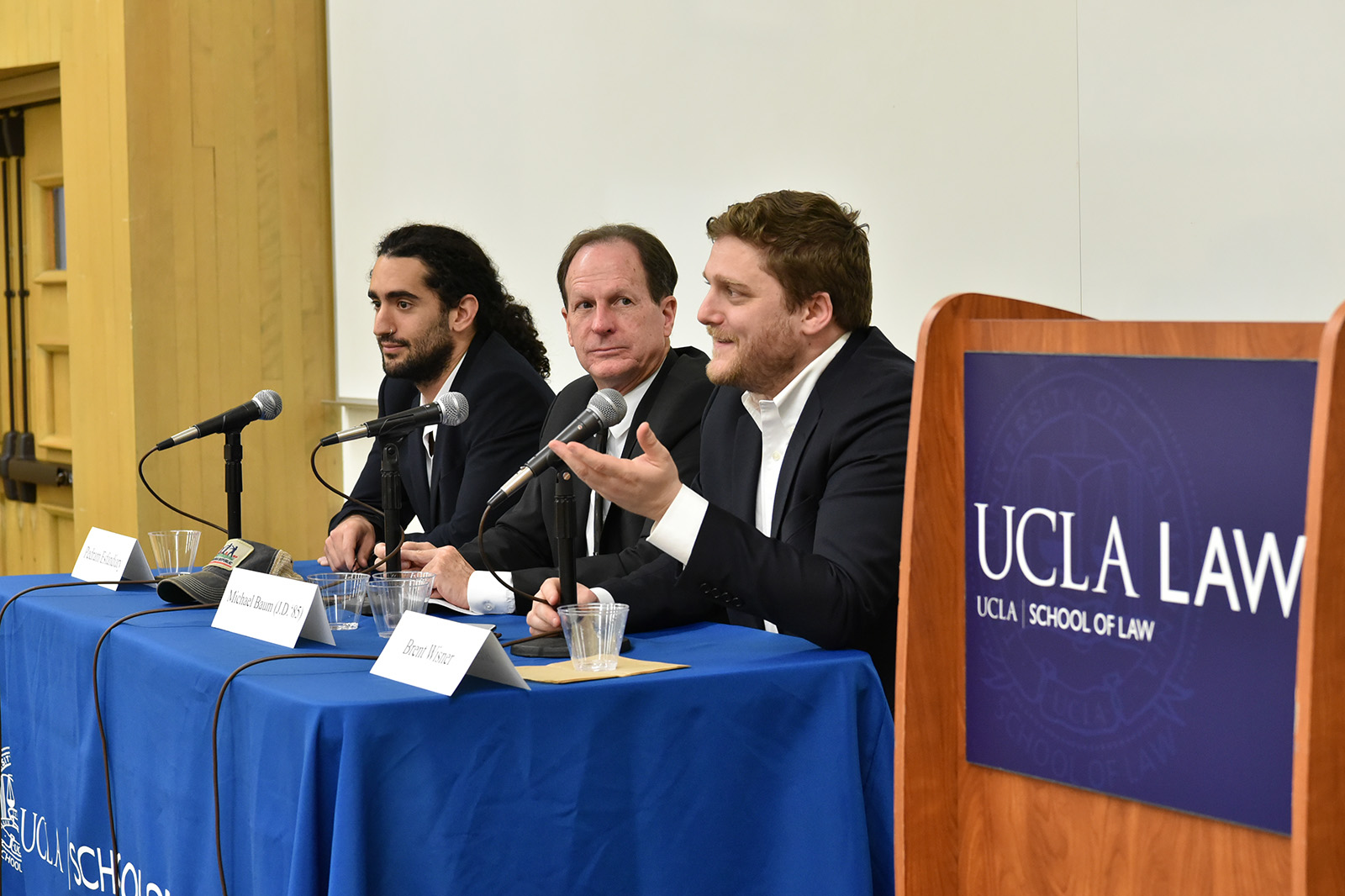 Correction: The article incorrectly stated Roundup can only be used on genetically modified crops. In fact, it can be used to kill weeds.

A UCLA alumnus helped win a lawsuit against agrochemical and agricultural biotechnology company Monsanto, whose herbicide Roundup has been linked to cancer cases throughout the United States.

Michael Baum, who graduated from UCLA School of Law in 1985, said he worked with a team of experienced attorneys, including Robert F. Kennedy Jr., to find scientific evidence that linked Roundup to cancer in a January 2016 lawsuit.

The jury returned a verdict in Baum’s favor in August.

Roundup is a general herbicide that uses a molecule called glyphosate to disrupt enzyme pathways, Baum said. To reduce damage to crops, Monsanto worked with researchers to develop genetically modified corn that is resistant to Roundup. For this reason, Roundup is used on specially genetically modified, glyphosate-resistant crops. Monsanto’s researchers claimed glyphosate was harmless to mammals, which use different enzyme pathways than plants.

Their research uncovered that the same properties that allow Roundup to penetrate the surfaces of plants also allow it to penetrate human skin and damage DNA. Baum, who also received a bachelor’s degree in English from UCLA in 1982, said this motivated the jury to order Monsanto to pay $289.2 million in damages.

Brent Wisner, who graduated from UCLA in 2005 before attending Georgetown Law School and worked with Baum on the case, said the long-term toxicity of Roundup came to light over time, culminating in the lawsuit filed by Dewayne Johnson.

Wisner said Johnson regularly used Roundup while working as a groundskeeper for Benicia Unified School District. He received a diagnosis of non-Hodgkin lymphoma after two years of regular exposure. Despite numerous attempts to contact Monsanto, the corporation refused to acknowledge that Roundup could be linked to cancer. Finally, when his cancer worsened to a terminal diagnosis, he had no choice but to file a lawsuit, Wisner said.

“He went from having something he could live through to a death sentence,” Wisner said.

Pedram Esfandiary, another attorney who worked with Baum and Wisner on the case, said Monsanto repeatedly hid evidence from the public that linked Roundup to cancer. The corporation even went so far as to hire employees to ghostwrite articles in response to concerns that Roundup was genotoxic, or harmful to DNA.

“In this case, we have troves of documents where Monsanto demonstrates their knowledge … that they have a problem with their product,” Esfandiary said.

Baum said he worked with his team to uncover Monsanto’s own documents and emails to prove that it covered up studies proving Roundup’s toxicity. Many of the company’s internal emails demonstrate employees’ blatant disregard for Proposition 65, which requires specific labels to warn consumers that glyphosate is a potential carcinogen, he said.

“A (Roundup) distributor in California wrote an email to the head of sales and said, ‘In California, we’re being overrun by liberals and morons, and we’re going to have to take them out one by one,’” Baum said.

Baum added although his team won the case, he felt disappointed to learn that a judge later reduced the reward to $78 million because she believed the original award was too high. He said the jurors, many of whom have strong scientific backgrounds, presented legally astute arguments against this reduction. He plans to appeal the reduction and he said he is willing to do so multiple times on Johnson’s behalf.

Baum said his work on this case is not yet finished. Seven more trials are set for 2019 against Monsanto involving complaints similar to Johnson’s. Baum said he hopes to change policies regarding the use of Roundup. The European Union took into account the evidence compiled by his team in its policymaking decisions, and has moved toward banning Roundup throughout Europe, Baum said.

“When Europe got our documents, it changed European policy on use of herbicides, particularly Roundup, and it stopped the vote (on glyphosate usage),” he stated.

Baum said nonorganic foods in the U.S. contain glyphosate, meaning these foods are potential carcinogens. He said future lawyers must work with legislators to implement regulations to prevent this chemical from entering the diets of ordinary people, especially children.