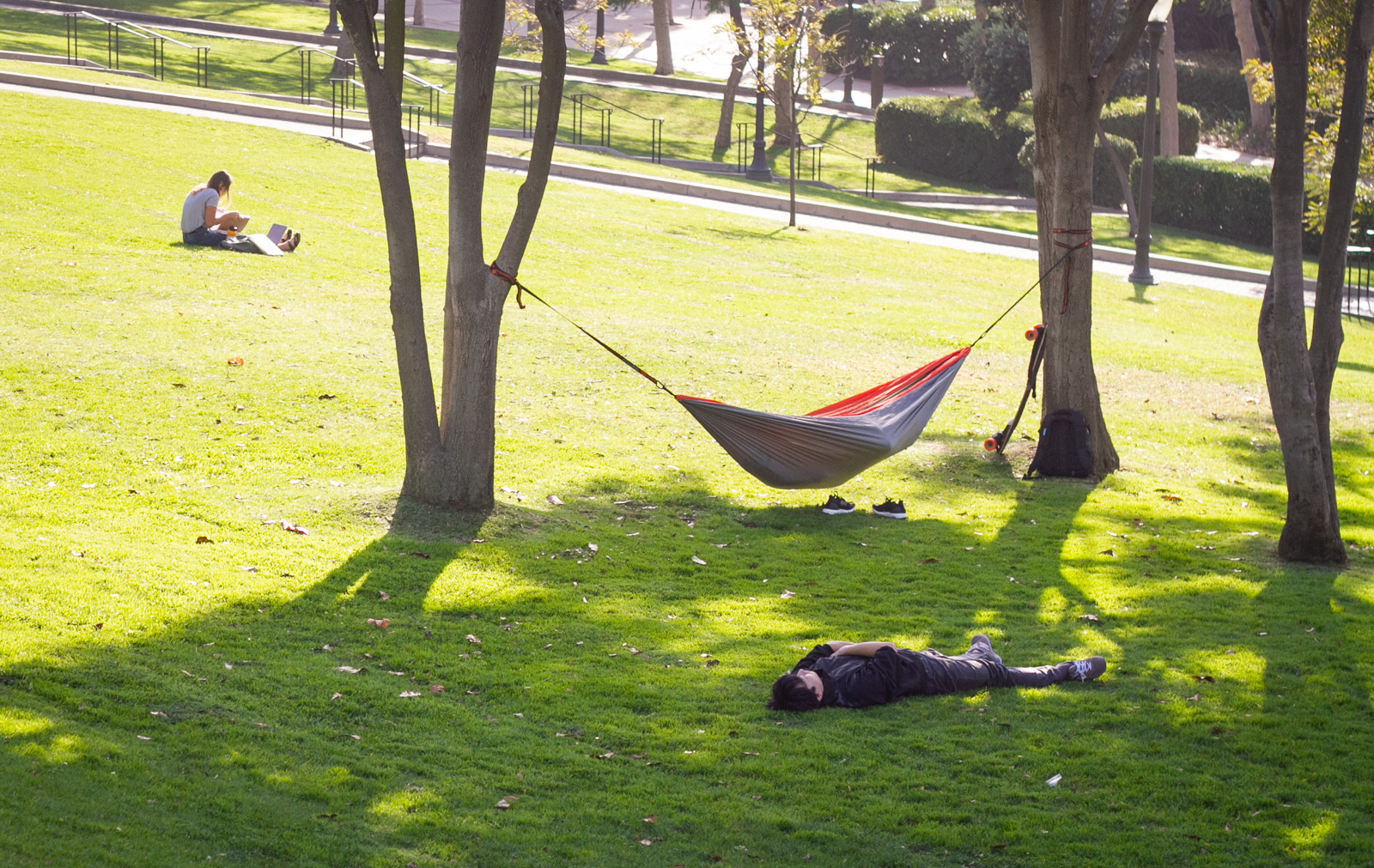 But come Election Day, Californians will have the power to decide when there should be light in the day.

Daylight saving time was first adopted in the United States to save energy and electricity during World War I by maximizing daylight during working hours in the winter and leisure hours in the summer. Since 1949, California has regularly changed the time twice a year: Time “falls back” in November as clocks are set one hour earlier, moving sunrise and sunset earlier on the clocks. In March, time “springs forward” as clocks are set one hour later to allow for later sunsets during the spring and summer months.

Proposition 7, on the California general election ballot, proposes to give the state legislature the power to stop changing the time twice a year during DST with a two-thirds majority vote if U.S. Congress permits such a move. If the proposition passes and a majority is reached, California would effectively stay on DST year-round. In other words, the state would no longer set clocks one hour behind in November, and Californians would experience extended hours of sunlight in the evening all year.

Up until now, California has continued to change the time twice a year without considering the detrimental effects of time changes on health, public safety and sleep patterns. Changing the time has historically led to an increase in automobile accidents, heart attacks, strokes and robberies. It also disrupts our bodies’ circadian rhythm, the internal clock that regulates sleepiness and wakefulness, leading many individuals to experience sleep problems.

Proposition 7 enables Californians to take matters of time and public health into their own hands and set a standardized time year-round. Given the immense benefits they could gain by eliminating time changes, UCLA students should vote “yes” on Proposition 7.

Eliminating time changes could decrease the number of car accidents, heart attacks and strokes that tend to occur during clock changes, especially during the “spring forward” period when DST begins and people lose an hour of sleep.

A study conducted over a three-year period found that DST was correlated with a 24 percent increase in heart attacks. Other research suggests the time change could potentially increase the rate of ischemic strokes by 8 percent during the immediate two days after a transition. A study done by researchers at Johns Hopkins University and Stanford University analyzing 21 years of traffic data also indicates the number of automobile accidents increases the day after DST begins. This study suggests that the time change in the spring leads to more accidents because people are sleep-deprived after losing an hour, while time changes in the fall cause people to stay up later, resulting in more late night accidents.

The time change also disrupts natural sleep patterns, which can cause people to feel sleep-deprived for weeks. A study on adolescents in Germany suggests it may take up to three weeks to recover from sleepiness associated with time changes. That effect can compound for college students, many of whom get inadequate levels of sleep, and morph into sleep deprivation, which can negatively affect an individual’s mood and concentration and increase the risk of injuries and accidents.

These are important considerations for students when they visit the polls.

Eliminating time changes could also give Californians sunnier evenings. In addition to encouraging more exercise or other outdoor activities, the extra hour of sunlight could help reduce crime, specifically robbery and assault. An analysis published in Harvard University and Massachusetts Institute of Technology’s journal The Review of Economics and Statistics suggested robbery rates decrease by 7 percent during the shift to DST because extended daylight hours discourage individuals from committing crimes.

These benefits line up with what California has sought in the past. For individuals worried about kids having to go to school in the dark, the state has long considered delaying middle and high school start times to after 8:30 a.m. Based on data during the 2017-2018 academic year, the latest sunrise time under permanent DST would hypothetically occur around 8 a.m., meaning individuals who start their day at 9 a.m. would experience at least an hour of daylight before starting work.

Despite all these major health and safety benefits of Proposition 7, opponents point out that choosing not to switch the time twice a year would also put California out of sync with the rest of the nation, except for Arizona and Hawaii, which stay on Mountain Standard Time and on Hawaii Standard Time, respectively, year-round. Furthermore, even if the state government approved permanent DST, California would still need approval from Congress to make the shift.

While California may fall out of sync with many states, that wouldn’t drastically affect day-to-day functions. States like Arizona and Hawaii have managed fine for more than 50 years. Furthermore, other states are actively reconsidering DST changes. In the spring, for example, Florida passed a law that would extend DST year-round. It is currently waiting on congressional approval.

For the sake of safety and public health, Californians might finally see more light in the winter evenings.