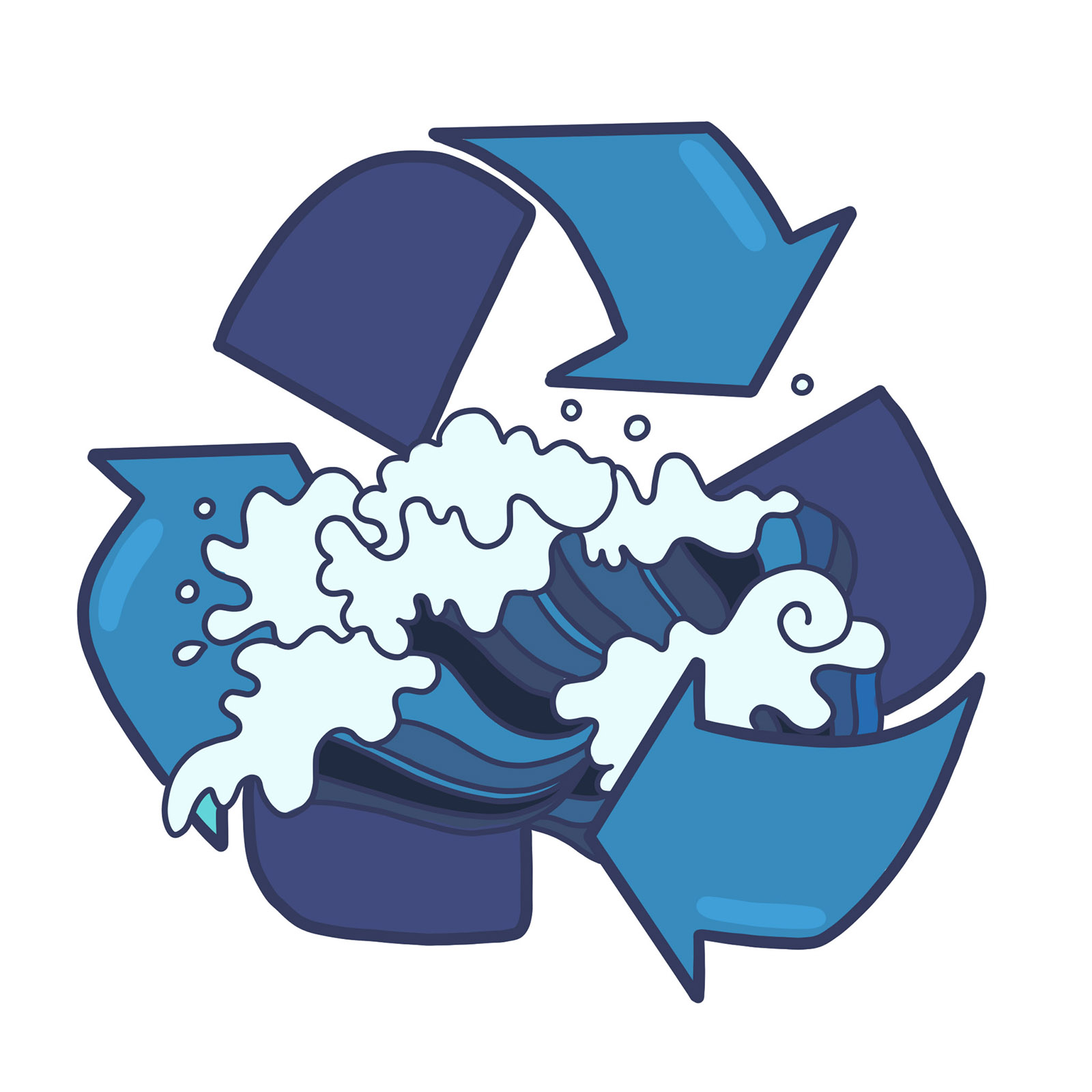 It hardly ever rains in Los Angeles. But when it does, it pours.

Billions of gallons of rainwater runoff are wasted every year in California cities mainly because little infrastructure is in place to capture it. Amendment W seeks to capture and treat rainwater with a parcel tax on homeowners that spans the majority of the Los Angeles district. Homeowners will be taxed 2.5 cents per square foot of surfaces that prevent storm run-off from being absorbed into the earth, such as patios and driveways.

An update to Los Angeles’ rainwater treatment is clearly long overdue. California imports water supplies while precious rainwater drains right back to the ocean. Not to mention, urban runoff is a huge source of water pollution.

Besides, storm water-cleaning systems are required by federal law. If there isn’t an overhaul of the current system, California might end up paying costly penalties.

While rain might seem infrequent and a largely irrelevant part of many Angelenos’ lives, Measure W has the potential to help the water-desperate city prepare for droughts and better clean up its pollution.

That’s a common sense plan this board wholeheartedly supports. 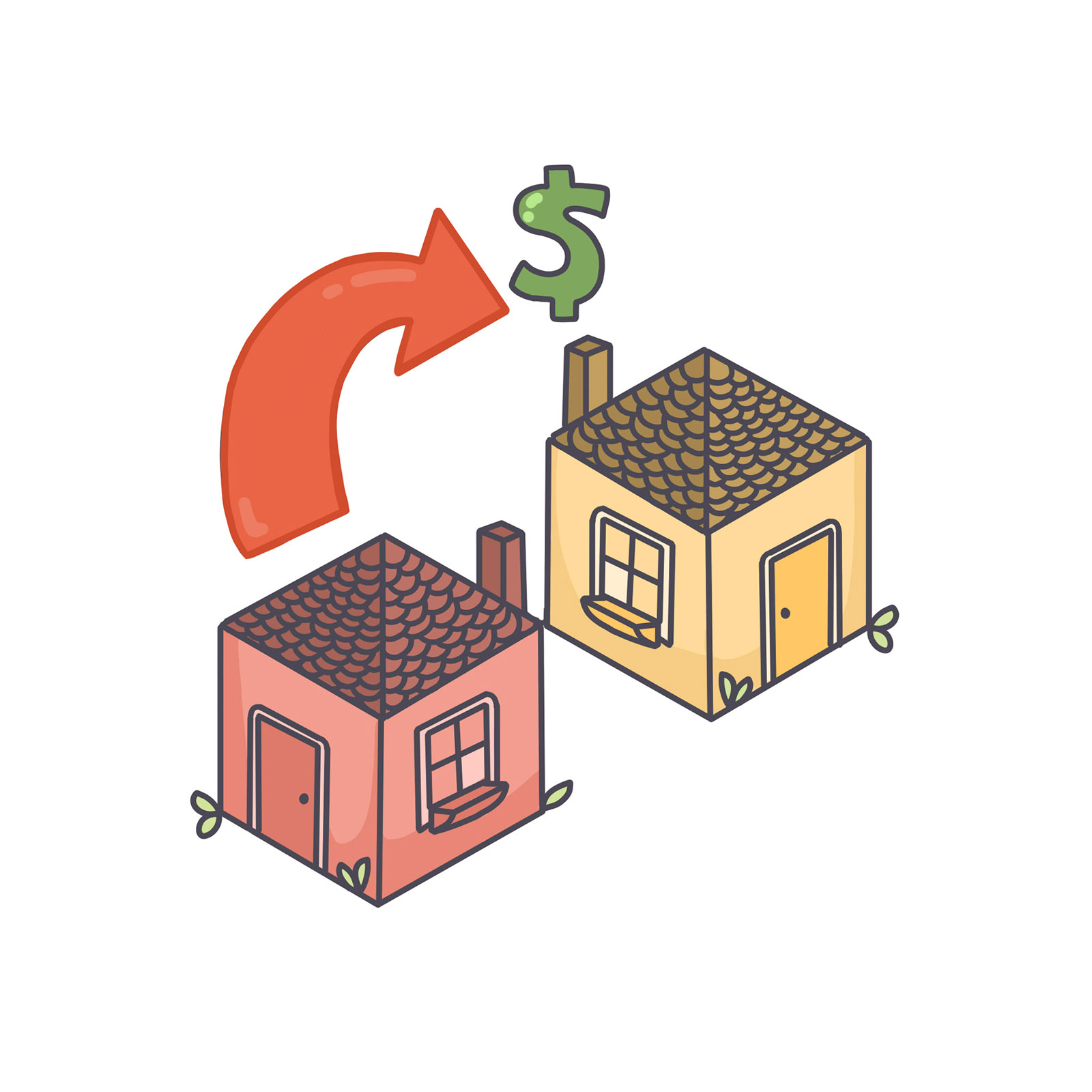 Editorial: No on Proposition 5 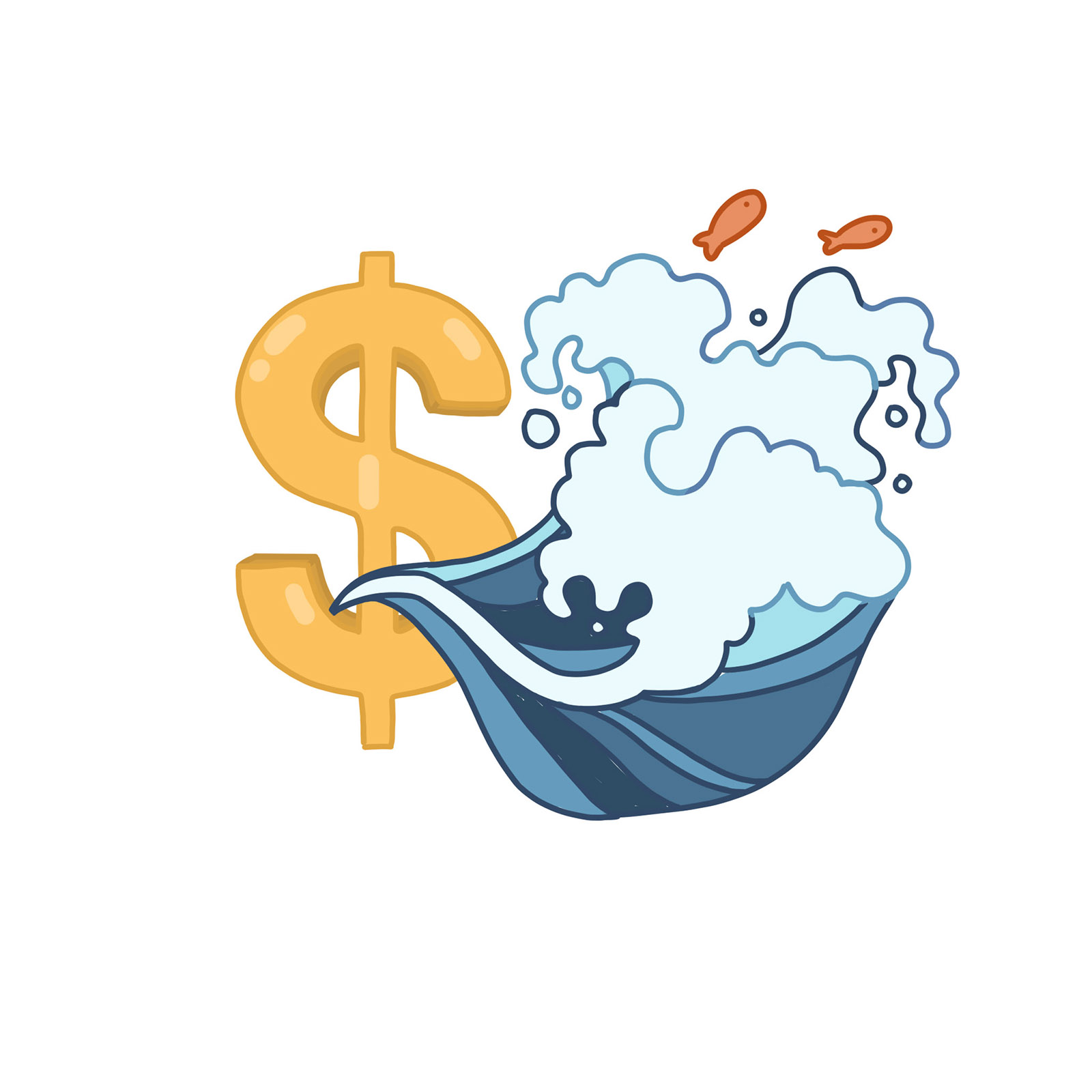 Editorial: No on Proposition 3