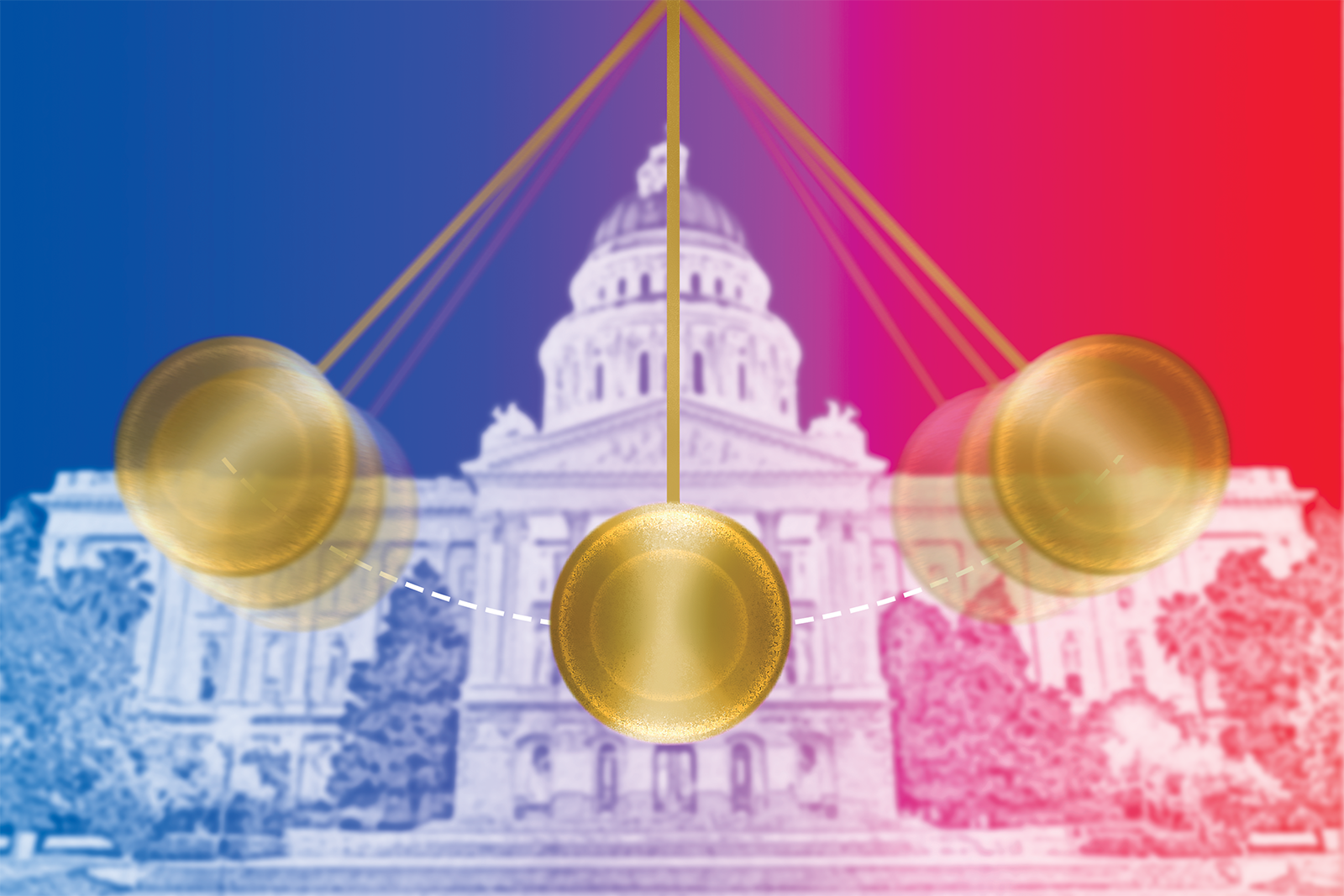 California Democrats are fighting to flip many Republican-controlled congressional seats in swing districts of Southern California, while Republicans are trying to keep those seats.

“(The 48th District) is a district Democrats haven’t dreamed of competing in, but because our activists have been so galvanized and our voters are so fired up we are very likely to defeat (Rohrabacher),” Vigna said. “This year is his reckoning.”

Vigna added Democrats are looking to unseat candidates in the districts of the San Joaquin Valley.

“It is a much more conservative area than the rest of California in a cultural and social sense, which gives Republicans an advantage,” Vigna said.

“(Swing SoCal Left) started to form a network, a calendar where we could track everything, get in touch with boots on the ground in each swing district,” Mogilefsky said. “We ended up having five action councils in the major swing districts in Southern California.”

Below are some candidates running in swing districts in Southern California.

Young Kim was the first Korean-American woman to serve in the California State Assembly. She holds a bachelor’s degree from the University of Southern California, and has worked for the office of Edward Royce, the current congressperson. She advocates for issues such as increasing jobs by cutting taxes and unnecessary regulations, and increasing funding for STEM education, among other policies.

Gil Cisneros holds a political science bachelor’s degree from The George Washington University, an MBA from Regis University and a M.A. from Brown University. Cisneros is for abortion rights, and supports legislation to increase investment in clean energy. He additionally supports keeping the Patient Protection and Affordable Care Act, among other policies.

Royce is not seeking re-election.

Mimi Walters holds a bachelor’s degree in political science from UCLA. She has voted mainly in line with Trump’s policies, such as for allowing new businesses to deduct more startup expenses and against the carbon tax.

Katie Porter is a consumer protection attorney and law professor for University of California, Irvine. She supports a “Medicare-for-all” system, and limits to donations from super PACs and special interest groups. She also supports making college debt-free and paid family leave, among other policies.

Rohrabacher has served in Congress for around 30 years, and is a member of the House Committee on Foreign Affairs. He met with Maria Butina in February 2017. Butina was charged with two counts related to conspiracy and acting as an unregistered foreign agent in September.

Harley Rouda holds a bachelor’s degree from University of Kentucky, a J.D. from Capital University and a MBA from Ohio State University. He was endorsed by several firefighters associations in Southern California and supports tuition-free public university education and increasing access to trade skill apprenticeships.

Mike Levin holds a bachelor’s degree from Stanford University and a J.D. from Duke University. He has been endorsed by former President Barack Obama and American Federation of State, County and Municipal Employees California, the UC’s largest employee union. He is against expanding toll roads in South Orange County, and supports a ban on assault weapons and expanding background checks for gun sales, among other policies.

Diane Harkey holds a bachelor’s degree from UCI and served in the California State Assembly for six years. She is funded by the National Border Patrol Council and numerous law enforcement associations. She supports giving visas to children under the Deferred Action for Children Arrival program, and believes Congress should continue to provide security assistance to Israel, among other policies.

Republican Darrell Issa, the current congressman for this district, is not seeking re-election.