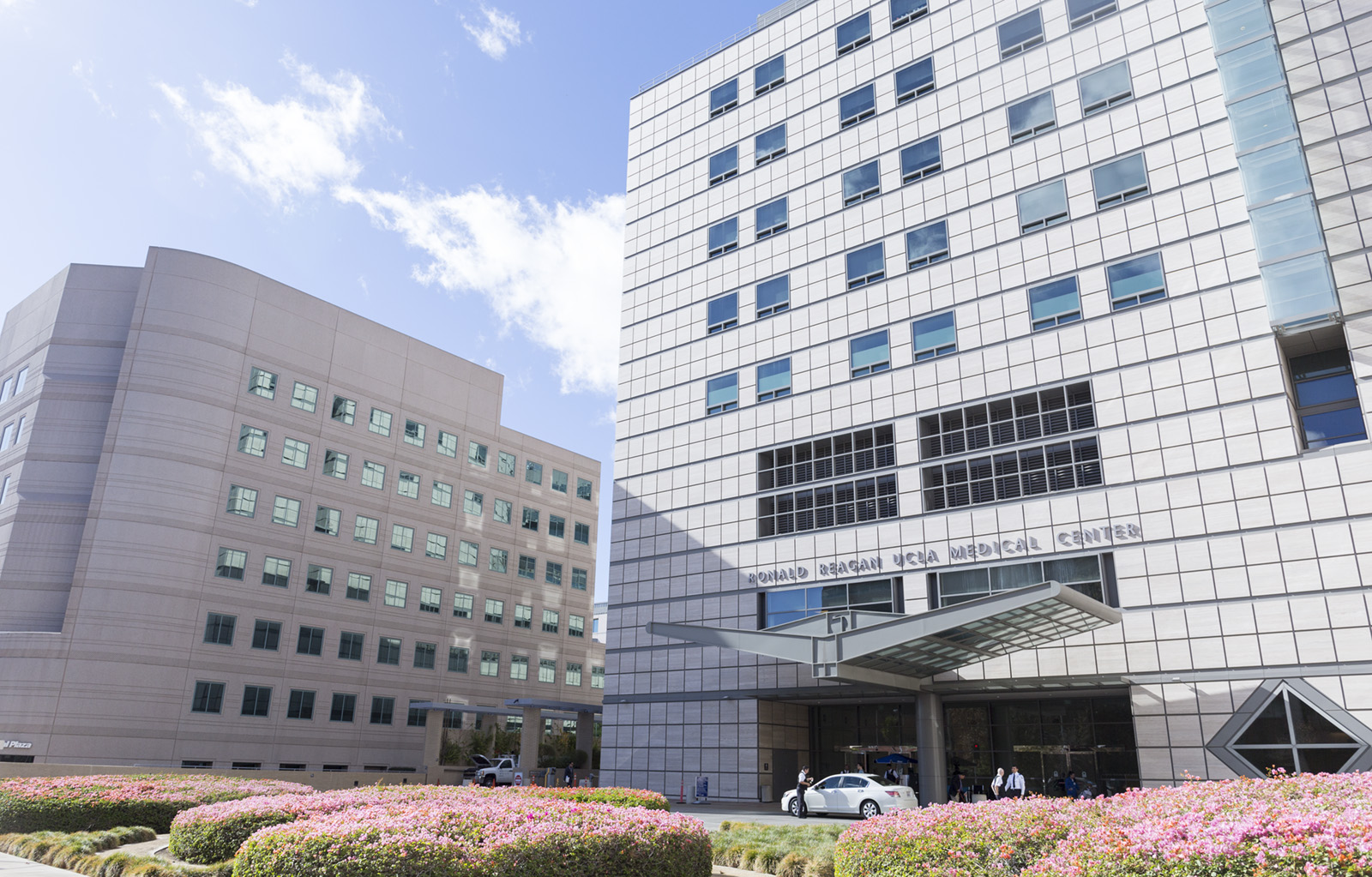 The David Geffen School of Medicine was awarded a $25 million donation to fund research on Parkinson’s disease.

The donation came from the Steven Gordon Family Foundation, a philanthropic organization that donates to health, Jewish and youth causes. It will enable the School of Medicine to fund additional research on Parkinson’s disease and support the creation of a new lab with advanced technology, including positron emission tomography and MRI scanning.

These funds will establish five endowed faculty chairs in fields related to Parkinson’s research, which will permit scientists to examine the mechanisms and processes of the degenerative brain disease that affects nearly 10 million people around the world.

The Gordons have been advocates of UCLA medical research, primarily in neuroscience for several years. They have made previous donations to UCLA, such as their endowment of the Steven C. Gordon Family Chair in Parkinson’s Disease Research.

Laurie Gordon is a former vice president of Warner Bros. International Theatres. Steven Gordon is a chairman and principal owner of a real estate holding company.

Steven Gordon is also a member of the executive committee for the Centennial Campaign for UCLA, which recently surpassed its goal of raising $4.2 billion by December 2019. The Gordons’ gift was a part of the campaign. 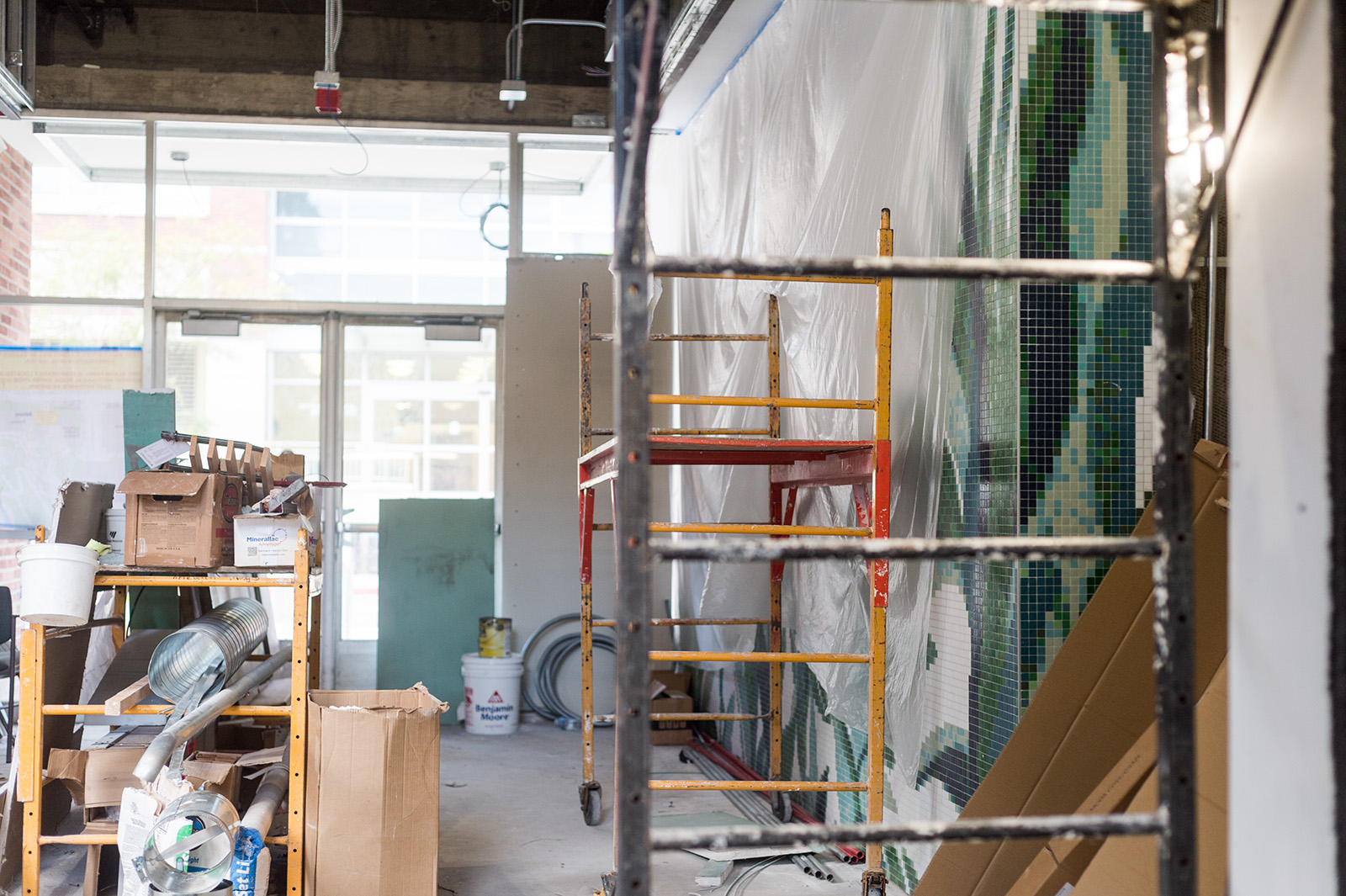