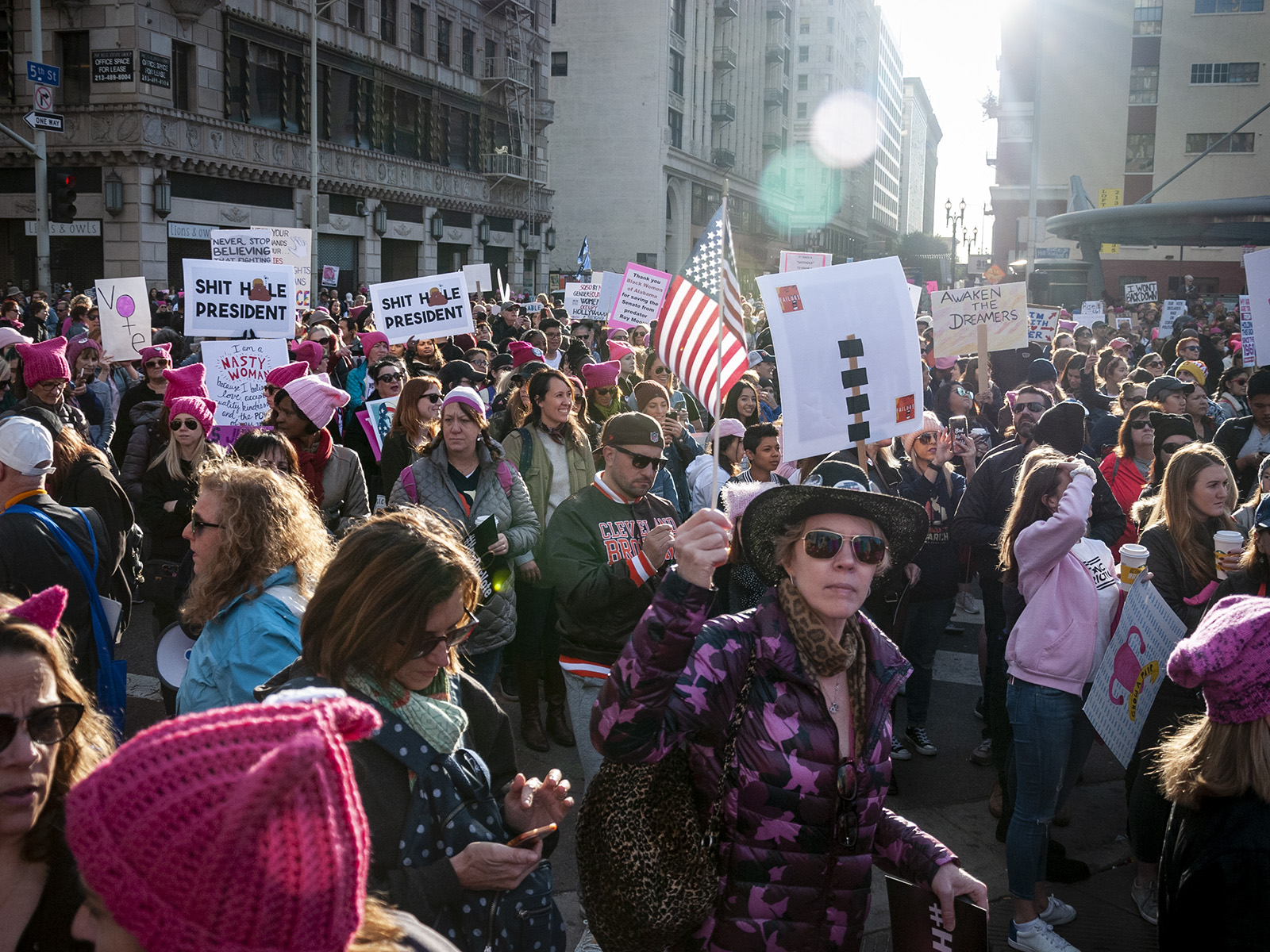 Reproductive care in California is more accessible than it was in the past, but there are still several barriers that restrict women in the state. Gov. Jerry Brown’s decision to veto Senate Bill 320 displays how California lawmakers have chosen to remain ignorant of this fact. (Daily Bruin file photo)

Women’s reproductive choices have once again been made by a man.

Reproductive rights have always been limited, even in California. Prior to the state’s legalization of abortion, women were forced to seek illegal abortions, which lacked adequate safety measures and had risks of maternal death, disability and infertility. Making abortion illegal has only prevented women from getting abortions safely rather than from getting them at all.

Abortion services are more accessible than they were 50 years ago, and Senate Bill 320 would’ve been one way that California could have further dismantled barriers women in the state still face. The bill would’ve required all health centers within the University of California and California State University system to provide students with medication abortions by 2022. These drugs are able to terminate pregnancies that are less than 10 weeks along, and women can ingest them at the health centers or in their homes.

That won’t be happening in California anytime soon, though. Gov. Jerry Brown vetoed the bill, arguing the average distance between campuses and abortion providers is five to seven miles – a supposedly reasonable distance that makes medication on campuses unnecessary.

This decision is just another callous example of the state government ignoring the inaccessibility of abortion services.

Lawmakers have long made it clear they don’t understand the fundamental importance of reproductive access, or why there is a need to make these services more readily available. Reproductive care can be expensive and complicated, factors that students in particular are affected by. SB-320 would’ve been groundbreaking in tackling these issues by making sure students aren’t restricted from abortion services due to the campus they attend.

But Brown’s response shows he doesn’t understand the complexities and realities of reproductive rights in California – how a couple of miles could be anything but a short distance away. His decision to veto SB-320 shows California still has a long way to go in ensuring reproductive access for women.

Medication abortion is likely the most convenient and safe form of terminating a pregnancy. Patients are given two pills: one that’s ingested at the clinic itself and another that’s taken later, usually at their home. But, as is often the case when it comes to abortion access, timing is everything.

Not only do these pills lose their effectiveness past the eighth week of pregnancy, but the Food and Drug Administration doesn’t permit their use past the 10th. This means women have a very short time frame to take this medication. And if they lose that window of time, their options become far more limited and expensive.

Clearly, seven miles – especially for those without cars or easy access to public transportation – can mean a lot.

Not signing SB-320 might’ve seemed like another way to save money not worth spending. But what seemed unnecessary to Brown is clearly not to students, who are left largely on their own when it comes to figuring out how to take charge of their reproductive care.

The governor has miscalculated the importance of these kinds of bills before. For example, he vetoed Assembly Bill 569 in 2017, which would have prohibited employers from punishing workers who make reproductive care decisions their bosses disagree with. These kinds of decisions assume California offers easy access to abortion that doesn’t need improvement.

But just because things aren’t as awful as they could be doesn’t mean they’re perfect.

According to the Guttmacher Institute, 43 percent of California counties in 2014 didn’t have a clinic that provided abortions.

The options for students at UC campuses are also limited. Only five of them actually have a pharmacy, and the services they offer aren’t necessarily helpful. When needed, they refer students to off-campus abortion providers with little guidance.

This comes to show how slow California has been in progressing reproductive access. Abortion in California became legal in 1967 when then-Gov. Ronald Reagan signed the Therapeutic Abortion Act, permitting abortion in cases in which pregnancy was thought to be a danger to the woman’s health, a woman experienced rape or incest, or the fetus was unviable.

And abortion upon request only became legal in 1969 through the California Supreme Court ruling of People v. Belous. The fundamental reasoning for that decision, though, was not to grant reproductive freedom, but rather to establish that women deserved to make decisions about their health – something that’s so obvious it shouldn’t have needed a court case to come to that conclusion.

Brown’s veto of SB-320, in light of this history, reflects his lack of understanding of how abortion services work. Students being five to seven miles from abortion providers isn’t the issue – it’s that lawmakers are still narrowly defining what reproductive access is.

Until the state can understand that, it might be her body. But it’s still his choice.