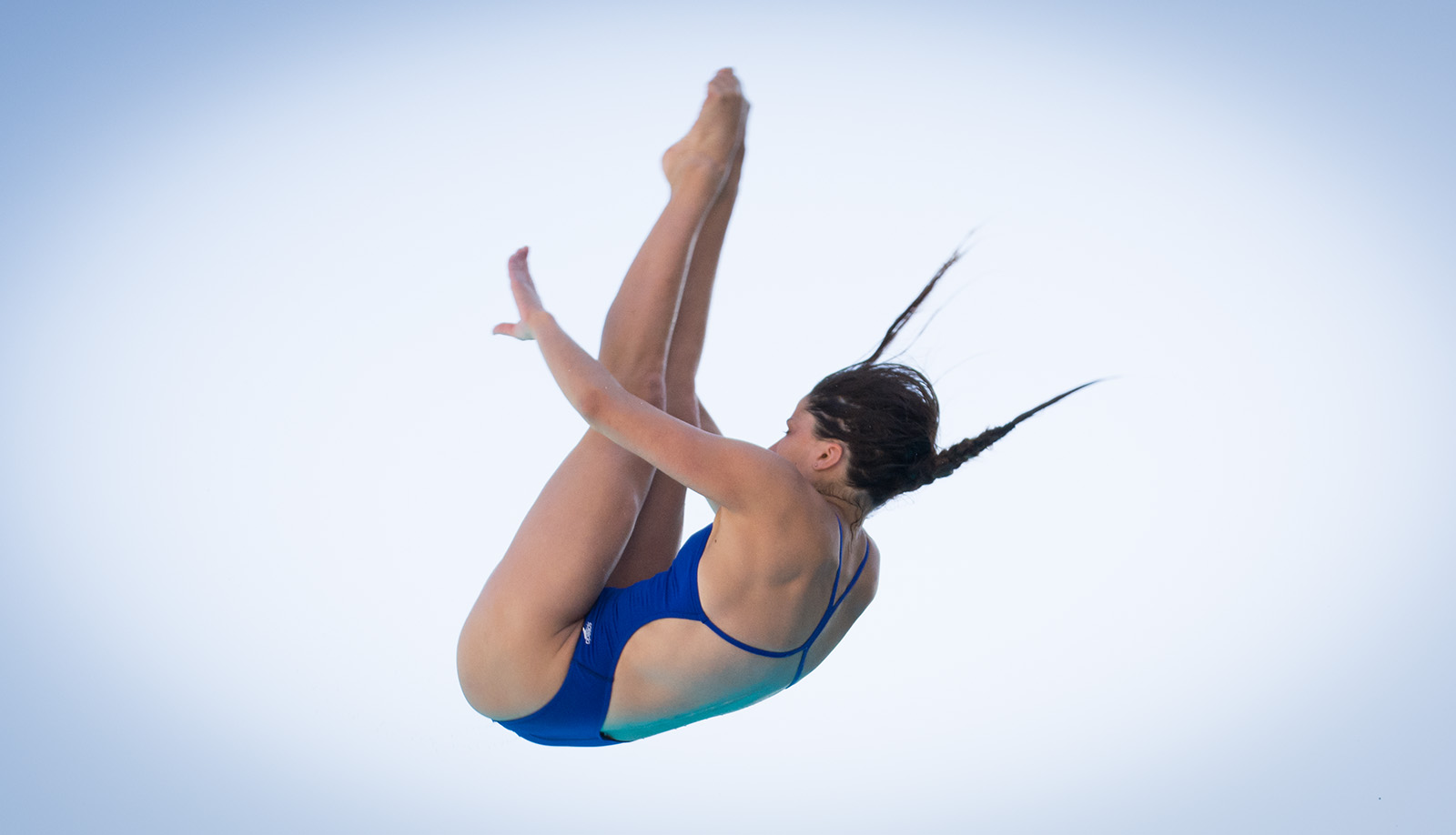 The Bruins are travelling up to Stanford to compete in the Pac-12 Championships.

The No. 12 men’s team will face five other ranked opponents in No. 4 Stanford, No. 7 Washington, No. 8 Colorado, No. 11 Oregon and No. 29 Washington State. The women’s team, who is ranked No. 7 regionally, will be competing against nationally-ranked No. 1 Colorado, No. 4 Oregon, No. 6 Stanford and No. 16 Washington.

“Everything is a stepping stone to the championship stage and getting to the next level,” said assistant coach Devin Elizondo. “It’s a little bit of a chess match right now to see who ultimately the 31 teams on the line will be at nationals.”

The women’s team is led by sophomores Erika Adler and Christina Rice. The two have been the first and second Bruins to cross the line at every race they have competed in.

For the men’s team, junior Garrett Reynolds and redshirt junior Colin Burke have similarly led the Bruins at each of their races this season.

The Bruins compete this Friday in Palo Alto.

Many new faces are joining the Bruins’ lineup this season.

With 16 freshmen and one junior college transfer, UCLA swimming and diving will begin its season this weekend as it travels to Utah (0-3).

“I was nervous about that many (new) people, but they came in with such positive energy and excitement,” said coach Cyndi Gallagher. “They’re not afraid to race anyone and they’ve just increased the level of competition in practice.”

Schanz and junior Kenisha Liu – a 2018 All-American in the 800 free relay – are two of the 24 athletes traveling to Utah. Senior diver Maria Polyakova – the 2017 Pac-12 Diver of the Year – is also set to return to the lineup after redshirting last year.

UCLA had an intrasquad meet Oct. 5 and Gallagher said it gave her sense of the level of energy she would see in the pool this season.

“We had a freshman vs. upperclassmen relay and you would have thought it was the USC dual meet,” Gallagher said. “It didn’t matter who lost (or) who won, everyone was just excited to race.”

While Utah is ranked outside the top 25, Gallagher said the Utes cannot be taken lightly.

“This is kind of a rehearsal, but not, because they’re good,” Gallagher said. “We’re not overlooking them at all.”

The Bruins will continue fall preseason play against a host of Southern California schools this weekend.

UCLA men’s tennis will be sending four players to the Southern California Intercollegiate Championships this weekend at Marks Tennis Stadium.

UCLA most recently sent six players to compete at the Intercollegiate Tennis Association regionals at Pepperdine two weeks ago. Hahn took the court for the second time in his UCLA career and advanced to the round of 16 after defeating UC Santa Barbara senior Anders Holm and UC Irvine senior Luis Lopez.

Hahn was defeated by No.4-seeded USC sophomore Daniel Cukierman in the round of 16. Cukierman will be competing as the No. 1 seed at the tournament this weekend.

Wild was defeated in the first round of regionals, but coach Billy Martin said after the tournament that the freshman impressed and the fall season is a time of constant improvement.

“…The greatest thing for me with the newer players like Wild and Hahn is that it allows me to see them under pressure to what holds up and is breaking down in their game, to see what we have to work on immediately,” Martin said. “Max and I were out here this morning working on his forehand that let him down badly. We knew his forehand needed to come along.”

The Bruins will begin play from Oct. 26 until Oct. 29 if they advanced to the later stages of the draws. 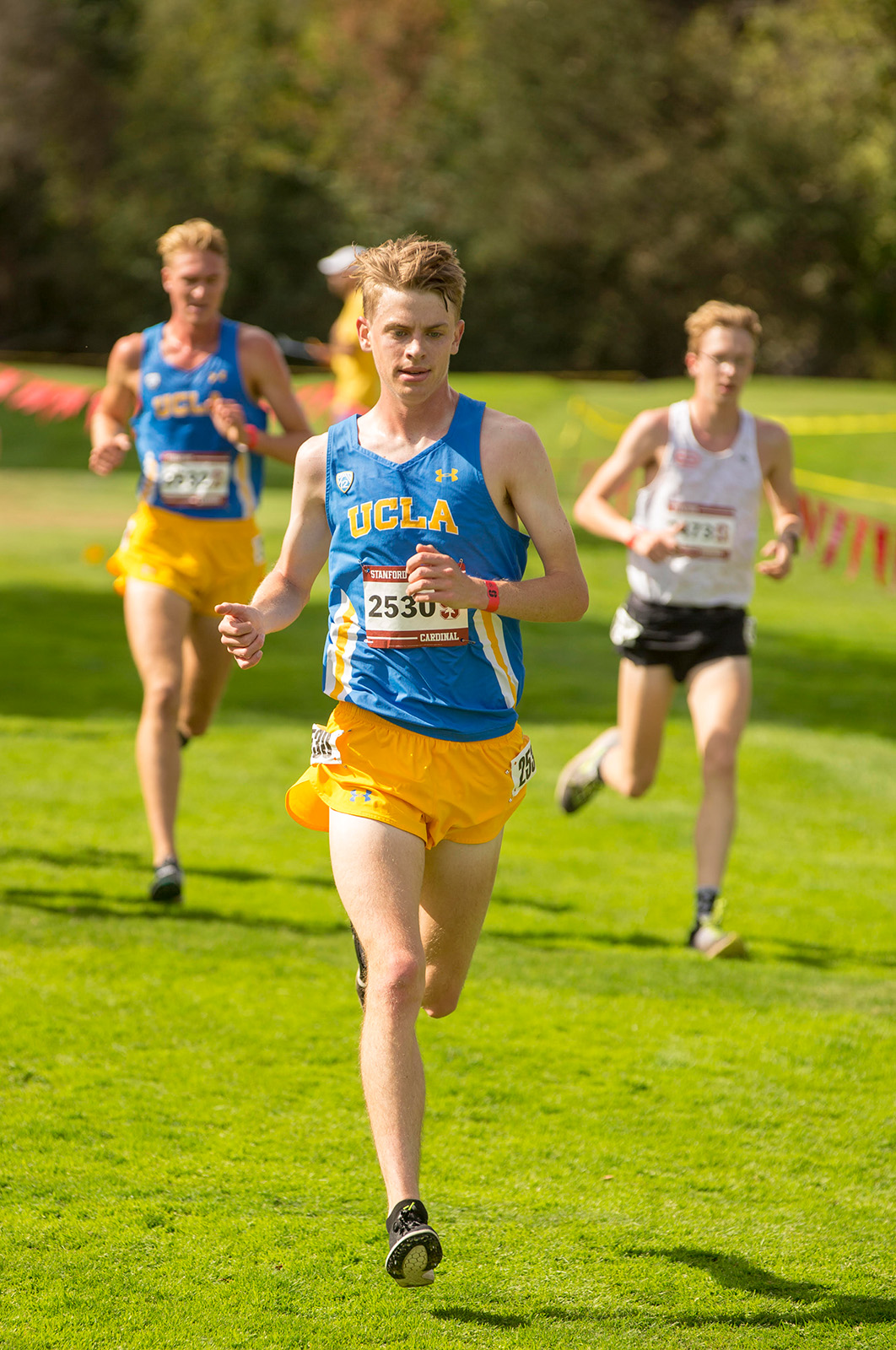