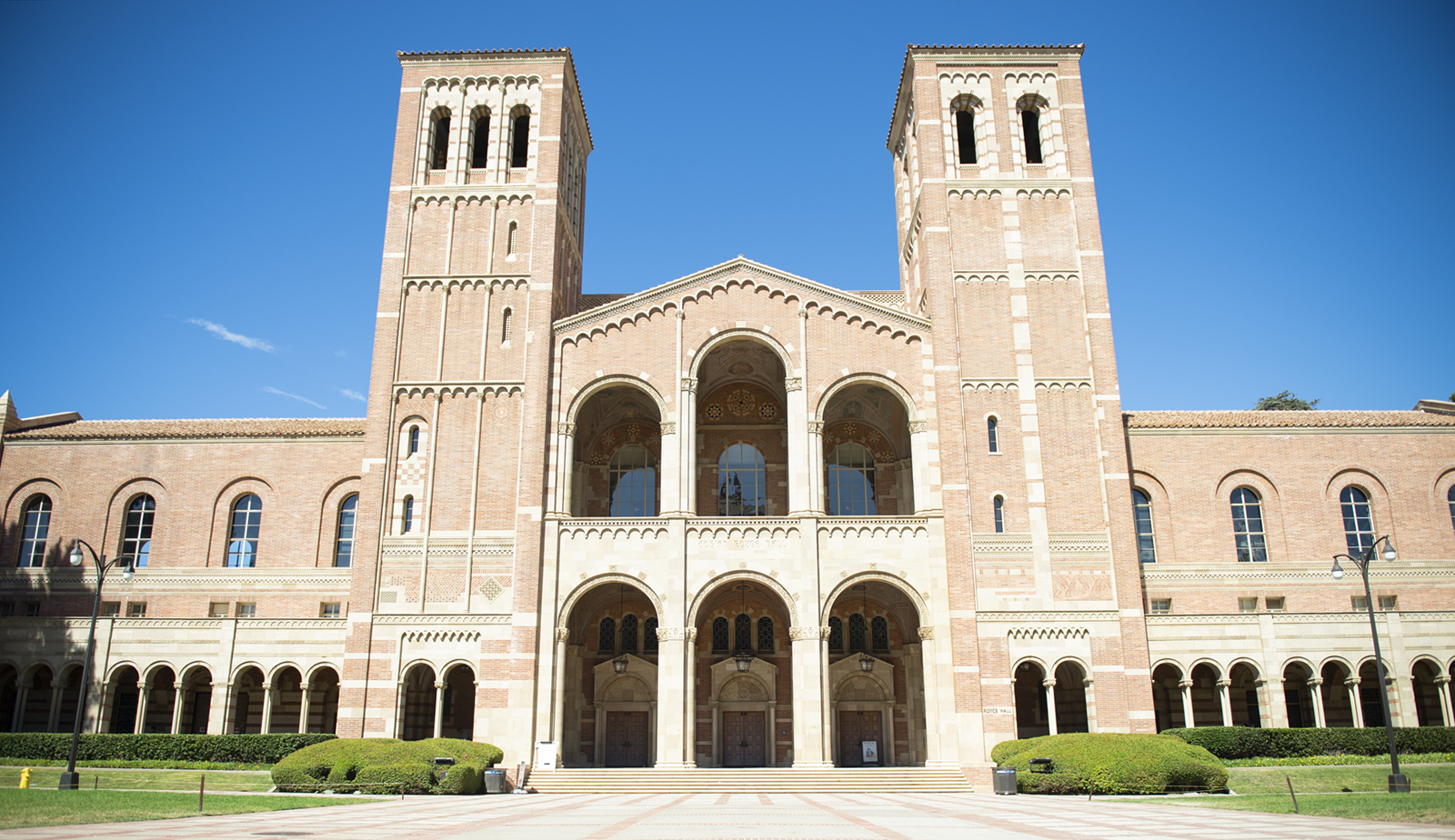 By David Gray and Melissa Morris

This post was updated Feb. 3 at 12:08 p.m.
This article contains descriptions of sexual violence.

The UCLA Title IX Office released 31 cases of UCLA employees found in violation of University of California Policy for Sexual Violence and Sexual Harassment on Friday.

The documents, which were released to several media outlets following a California Public Records Act request, detailed incidents of unwanted sexual advances and comments over the last two years. The staff, faculty and employees were found in violation of SVSH policy.

UC Title IX investigations use a “more likely than not” standard of proof, which is lower than the burden of proof in criminal investigations.

In the case of Gabriel Piterberg, a former history professor and director of the UCLA Center for Near Eastern Studies, complaints were filed against him for unwanted sexual advances toward students as early as 2008.

UCLA’s Title IX Office conducted an investigation against Piterberg in 2017 and found Piterberg committed sexual harassment in violation of the university’s policies.

History graduate students Nefertiti Takla and Kristen Glasgow sued UCLA in 2015, saying the university did not properly handle their sexual assault complaints. UCLA settled the lawsuit with the graduate students in September 2016.

The university also removed Piterberg from his position as director of the UCLA Center for Near Eastern Studies in 2015, required him to attend sexual harassment training and prohibited him from meeting with students individually.

UCLA administration and Piterberg reached a settlement in 2017, which includes separation from employment and denial of emeritus status.

Many of the cases involved unwanted physical advances toward the complainant.

Tremeal Bradford, a university employee, made unwanted advances toward another member in his fraternity. Bradford was found to have continually refilled the complainant’s alcoholic drink at a party. When the complainant fell asleep on the couch, he reported to Title IX officers that he felt Bradford’s hand on his leg. When he told Bradford to stop, Bradford put his hand on the complainant’s genitalia.

UCLA did not renew Bradford’s contract in October 2017 due to the Title IX Office’s determination that he violated SVSH policy.

Nearly all SVSH cases included respondents making unwanted sexual comments of some nature, including comments on physical appearance, sexual habits and the respondent’s desire for intercourse.

One respondent, a custodian, made unwelcome sexual comments toward an undergraduate student, including requests to kiss the complainant and comments about her appearance. The respondent also grabbed the complainant’s hand on multiple occasions and kissed it or placed it on his chest.

Of the cases brought up against UCLA faculty and staff members, about 20 of the respondents were terminated, did not have their contracts removed or agreed to resign for their found misconduct. Six of the cases did not provide information indicating any consequences for violating SVSH policy. Another five were suspended or issued written warnings.

One employee watched sexual content in his office and took a nonconsensual photo of a female student’s buttocks. The employee only received a written warning.

At least five members of UCLA faculty and staff remain on campus at the conclusion of their investigations in the released reports. The redaction of information makes it unclear whether more remain.