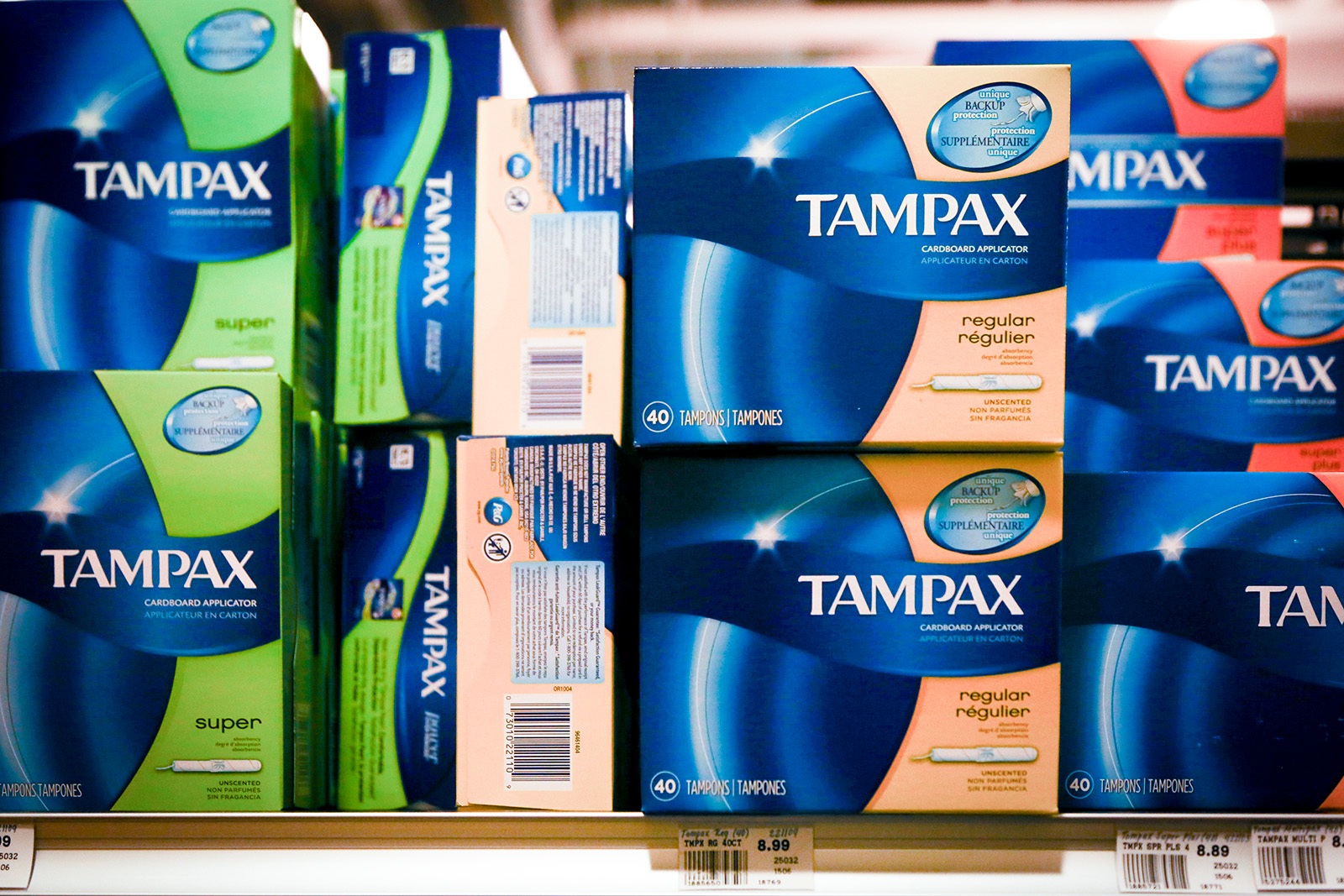 Free menstrual hygiene products will be available on the Hill beginning Wednesday.

BruiNecessities, a basic needs student advocacy group housed under the Undergraduate Students Association Council Student Wellness Commission, will provide the products in a box at the De Neve Office of Residential Life, located in the De Neve lobby. The move expands on the SWC’s ongoing initiative to provide free menstrual hygiene products on campus in Kerckhoff Hall and the Arthur Ashe Student Health and Wellness Center, said Michelle LaJoie, a co-director of BruiNecessities.

George Faour, the USAC student wellness commissioner, said the cost of the products will be subsidized by the BruiNecessities and overall SWC budget. SWC, and the rest of USAC, is funded by student fees.

“Although technically it’s coming out of student funds, those funds should be used appropriately and they should be used for to put out resources that students would actually use and actually need throughout the coming years,” Faour said.

Faour, a fourth-year biology student, added it took roughly eight months to get approval from Residential Life to finalize the implementation of the box because ResLife had logistical concerns.

Ty Pearson, a co-director of BruiNecessities and a third-year anthropology student, said while ResLife was receptive to the idea of implementing the program, it was also concerned about where the box would be located

Faour said expanding access to free menstrual hygiene products has been a goal of SWC since former commissioner Christina Lee began the initiative in 2015.

“I personally think all basic needs should be free,” Faour said.

LaJoie, a third-year human biology and society student, said she thought the expansion was worthwhile because the boxes in Kerckhoff Hall and the Ashe Center have been so popular.

“Previously we did have access to that at the LGBT Center and Ashe Center, but they limited what you could take, which was strange since you can take as many condoms as you need,” Zeeman said. “Bringing it to the Hill will mean it’ll be more accessible than walking to campus, too.”

UCLA became the first university on the West Coast to offer free menstrual hygiene products to all students after SWC began implementing its program in 2017.

BruiNecessities aims to expand free menstrual hygiene products to more places on the Hill and more buildings on campus in the long-term, Pearson added.