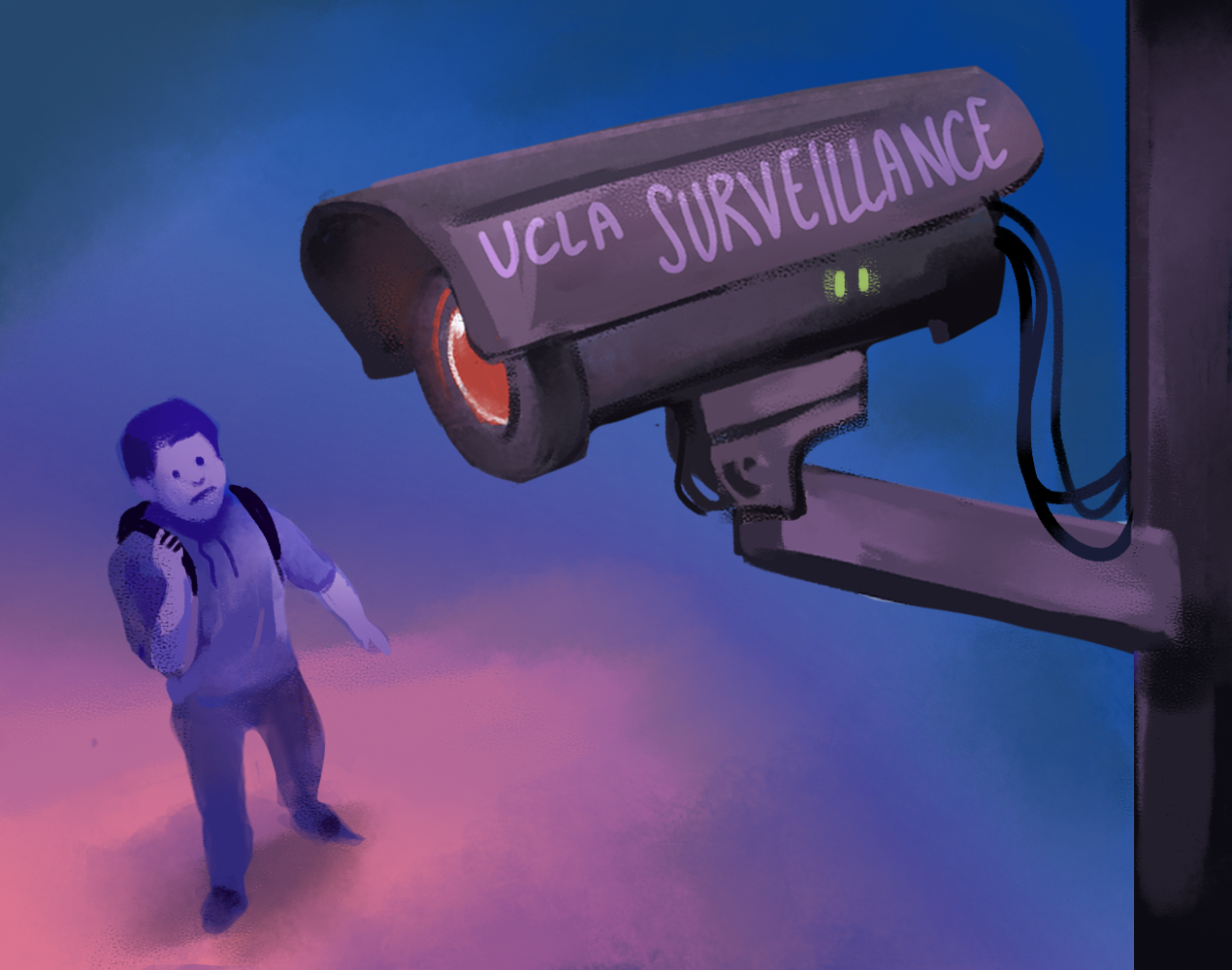 Vazquez said there are currently no campuswide rules for security cameras in place.

Kent Wada, the director of policy and governance for UCLA and chief privacy officer, said Policy 133 aims to set expectations for security camera use campuswide. The policy would govern the thousands of cameras already installed.

Vazquez said UCPD can request access to cameras operated by other entities on campus, but this takes up valuable time during active incidents. He added allowing UCPD to access security cameras without having to request access in emergencies will provide responding officers with immediate information about a situation.

Wada said no data is perfectly secure, despite efforts to protect it. He added this should not necessarily deter camera operators from seeking the data.

“If we can’t have access to the data, if we can’t collect it, if we can’t generate it, how can we even operate as a university?” Wada said.

Students expressed concerns at a town hall Oct. 10 that the new security camera policy would increase breaches of privacy and student costs.

Vazquez said camera costs are currently paid by the academic and administrative departments that have deployed cameras. He did not comment further on whether Policy 133 would change how camera operations are funded. Previously, Vazquez said costs for camera deployment would increase regardless of the policy.

He added the UC and UCLA have clear procedures for vetting new policies. This includes a 30-day public comment period, which closed Oct. 15. for Policy 133.

Oscar Macias, the organizer of the Oct. 10 town hall and a fourth-year Latin American studies and sociology student, said students at the town hall sent a letter to administrators calling for more student input on the policy.

He added Administrative Vice Chancellor Michael Beck agreed to meet with students about the policy.

Wada said policies are meant to set new rules for administration, not for the student community.

Macias said he understands the policy does not necessitate more cameras, but added camera use and access is highly relevant to students. He added the policy should not be implemented until student input could be taken fully into account.