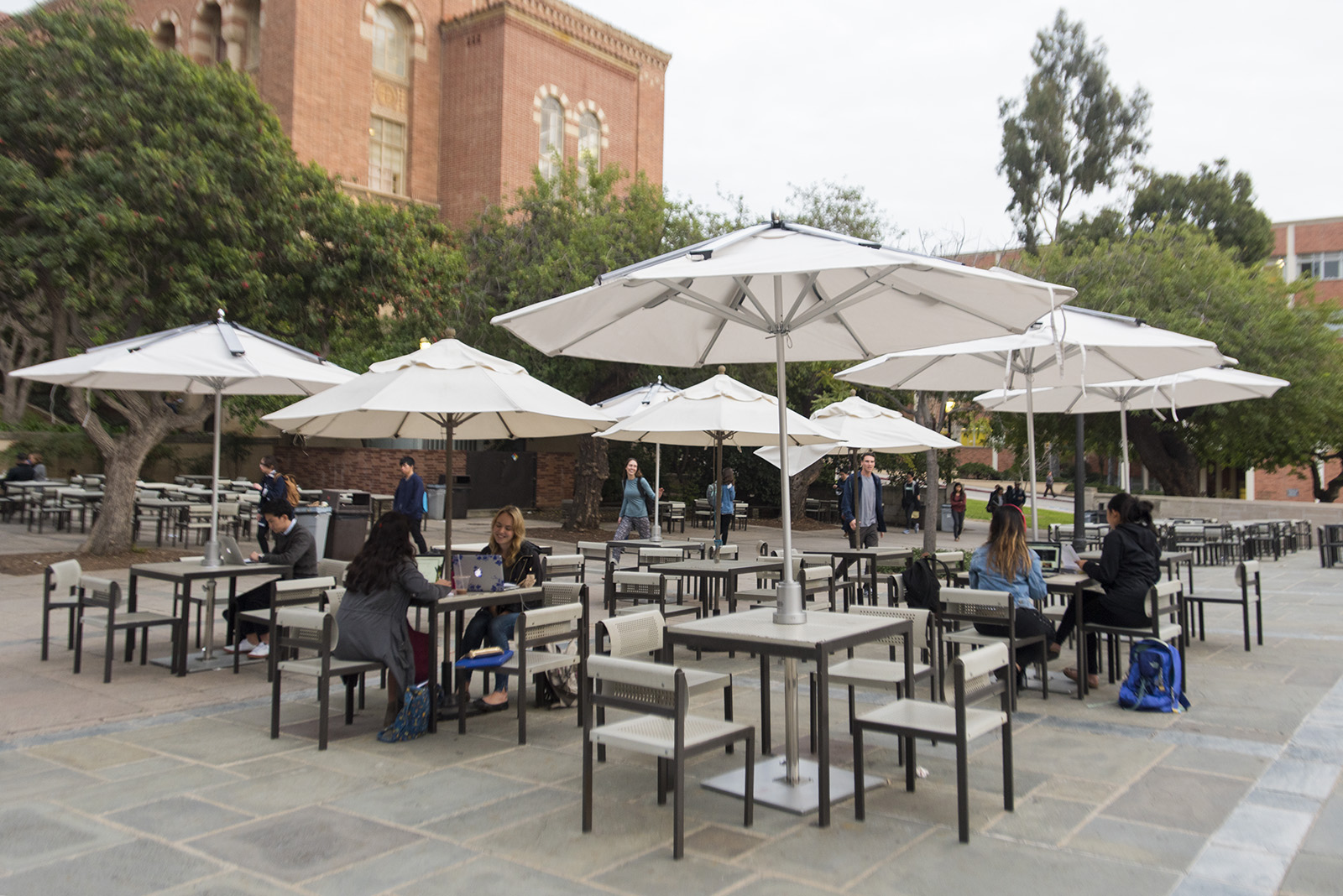 The University of California system was one of two universities in the nation to receive an award from the United States Environmental Protection Agency last week for its efforts to expand renewable sources of energy.

The EPA presented its 18th annual Green Power Leadership Awards on Oct. 10, when it recognized ten companies and universities for their efforts to advance green power sources.

According to the EPA, green power is a subset of renewable energy that includes resources and technologies that provide the highest environmental benefit. This includes electricity produced from solar, wind, geothermal, biogas, eligible biomass and low-impact small hydroelectric sources.

The UC was specifically honored for its 40 percent increase in green power use systemwide, the completion of 12 new on-site solar projects and its goal to be the first major research university system to achieve carbon neutrality by 2025.

Nurit Katz, the chief sustainability officer at UCLA Sustainability, said it is proud of the award because it reflects the UC system’s efforts to move toward carbon neutrality and renewable energy.

Katz also said UCLA has a number of on-site projects contributing to the effort, including solar panels on the roofs of Ackerman Union and Engineering VI and a microgrid on Parking Structure 9 tied to smart electric vehicle charging and batteries. UCLA has also used landfill gas for over 20 years, and the UC is now developing new sources of biogas, a form of renewable energy, Katz said.

“On the solar side, we haven’t been able to do as large projects on campus as (UC) Davis or UC Riverside, who have a lot of land, because we’re very dense,” Katz said. “So we’re also looking at doing some projects out in the desert and currently working to develop some of those.”

Katz said the UC works particularly hard on these green power efforts because it sees it as its responsibility as a public university to practice what the professors teach.

“We’re a leader in sustainability classes and research and it’s really important that our operations reflect those values and set an example for the region and the world,” Katz said. “Our own scientists are telling us how truly urgent the climate crisis is and we believe that it’s our responsibility to do our part in addressing it on all those different fronts.”

UC spokesperson Danielle Smith said in an email statement the University’s commitment to carbon neutrality and sustainability that earned the system the EPA award stems from student advocacy efforts.

“UC’s systemwide commitment to carbon neutrality and sustainability originated from students asking the (University) to adopt practices that reflect what they learn in class about the impacts of climate change and the research discoveries of UC faculty,” Smith said.

Smith added the UC will be an important leader in California following the passage of Senate Bill 100, which aims to achieve 100 percent carbon neutral electricity statewide by 2045. She said the UC can demonstrate that sustainability solutions are possible on a large scale.

The UC has been buying more clean energy at a price similar to or cheaper than regular electricity, Smith said.

Smith added the UC procures enough green power annually to meet more than 15 percent of its electricity use, has saved $220 million with its energy efficiency programs and continues to benefit from its solar farm in Fresno County, which is the largest solar purchase of any university in the U.S.

As the only other university receiving the award, Michigan State University was honored for its development of the largest solar photovoltaic carport system in the U.S. and a system that turns food waste from dairy farms and dining halls into renewable energy.

Wolfgang Bauer, associate vice president for administrative services at Michigan State University, said the efforts came from faculty, staff and students who joined together five years ago to create the MSU’s Energy Transition Plan. The plan aims to transition the university to 100 percent renewable energy.

“The idea is not just to become greener and save the planet but also to save money and we have shown as others have shown, we’re not the only ones, but we have shown that both are possible at the same time,” Bauer said. “So with this solar array, for example, the electricity that it generates is actually cheaper than buying electricity off the grid that is made from fossil fuel resources.”

Nic Riani, a second-year public affairs student and vice chair for CALPIRG Students at UCLA, said these efforts are particularly important for students because they will affect them in the future.

“Since students and young people would be disproportionately affected by this, I think it makes sense for us to lead in this effort,” Riani said.