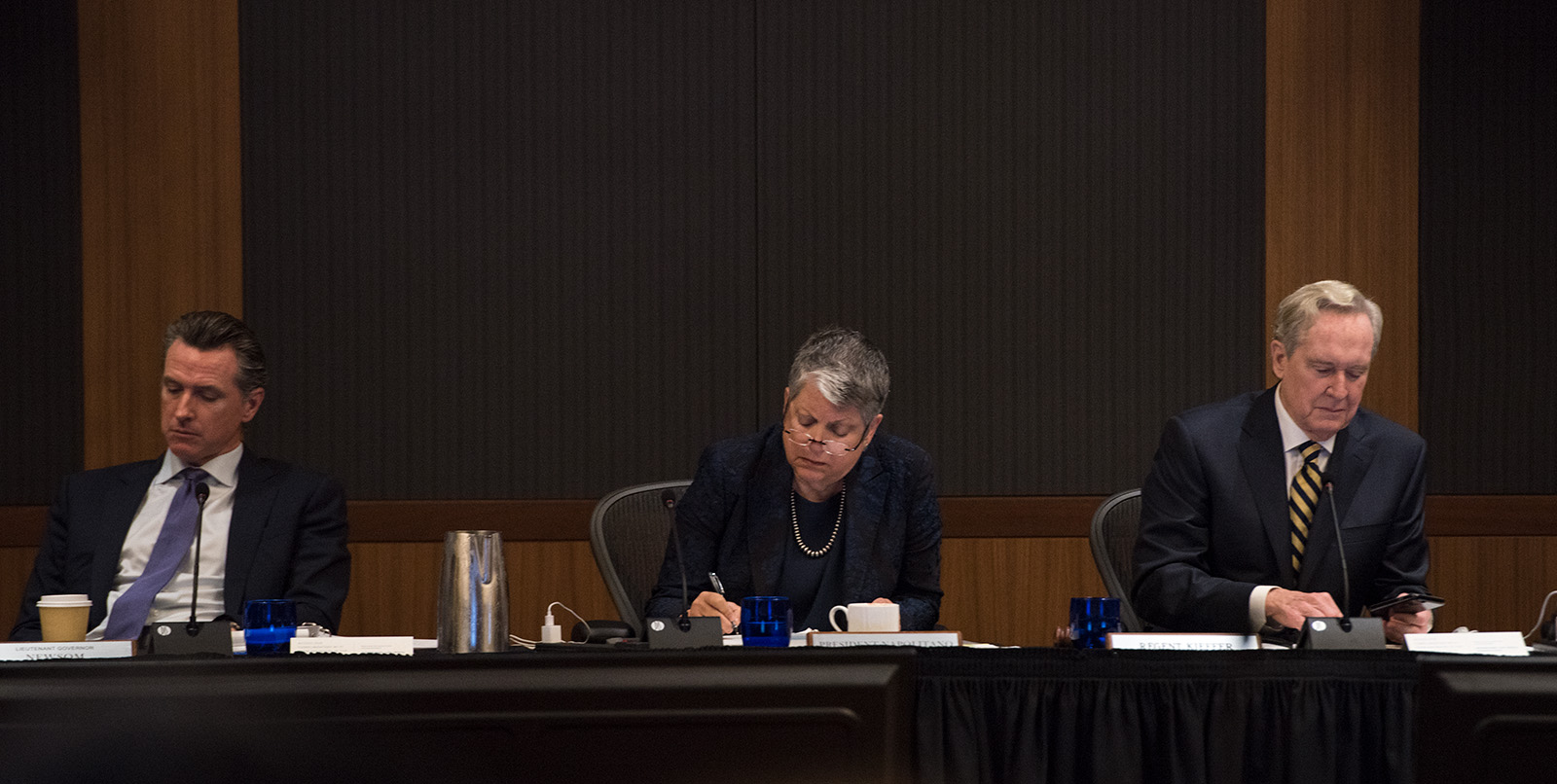 The University of California Board of Regents settled a sexual harassment case against a prominent faculty member at UC San Francisco for $150,000.

Eunice Neeley, a former postdoctoral researcher, filed a complaint against her supervisor Stanton Glantz in December claiming he made lurid remarks toward her, stared at her body and forced her to hug him on several occasions, according to court documents.

Glantz remains the director of the UCSF Center for Tobacco Control Research and Education and is a major figure in research on the adverse health effects of smoking as well as public policy surrounding tobacco, according to UCSF.

Neeley also alleged that, when she complained about the harassment to the University, Glantz retaliated by removing her name from a research paper she had authored. In the settlement, Glantz was required to give full ownership of the paper to Neeley.

Glantz wrote on his website that he denies the accusations.

“The decision to settle this case was made by the Regents, with my concurrence, that settling the case was preferable to the continuing costs of years of litigation,” he wrote.

Jackson’s colleague witnessed Glantz shout that he only hired her for her Native American status according to The Examiner. She said she thinks he used her tribal enrollment status to obtain funding from the National Institutes of Health, which grants funding to labs that investigate health effects of drugs such as alcohol and tobacco on Native American populations.

UCSF’s chancellor and vice provost decided Glantz must undergo training on sexual harassment and proper workplace conduct. The school also proposed to put a letter of censure in his file for five years, unless he completes additional sexual harassment training.

UCSF has had trouble with its Title IX office in the past. The campus fired the head of its sexual harassment prevention office in spring 2017 after determining that she ordered an employee to falsify dates on complaints to give the impression that they were handled efficiently, according to the San Francisco Chronicle.

Each UC campus has a Title IX office and its own investigators to handle sexual harassment and violence, however, policy is decided by the UC Regents and Office of the President.