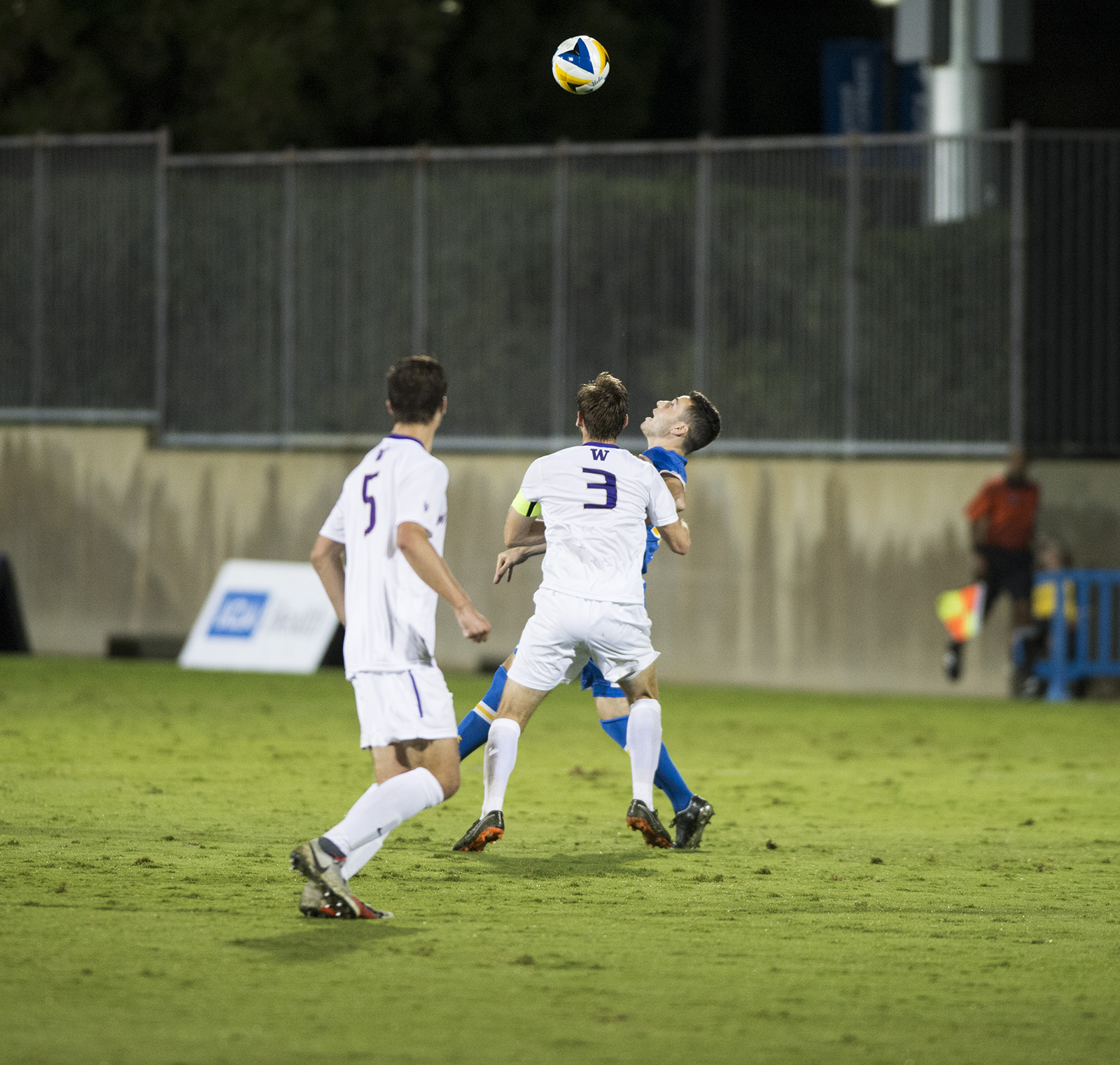 The Bruins have climbed into a tie for first place in the Pac-12, while the Aztecs have yet to find their footing in the standings since conference play began.

Sophomore defender Eric Iloski said the Bruins’ undefeated homestand should play to their advantage heading into the road match.

“It definitely gives us some momentum,” Iloski said. “The team is very confident right now. Getting those two wins was very important for both our standing and our confidence moving forward.”

Coach Jorge Salcedo said the Bruins have already put themselves in a strong position to contend for the Pac-12 title, despite being only four games into conference play.

“It was really important for us to get off to a good start at home,” Salcedo said. “We really stressed how we wanted to have nine points after last weekend. Not only would it tie us for first place but also create some separation from the teams that are beneath us.”

San Diego State is among the teams looking up at UCLA.

“(SDSU) is a unique team,” said freshman midfielder Matt Hundley. “They had some rough games these past few weeks. But teams like those can jump out and snag one from you, so we can’t let them do that.”

The Bruins fell to the Aztecs 4-0 on the road last season, despite San Diego State finishing last in the Pac-12 with a 1-9 conference record.

Salcedo said that regardless of how the teams stack up, it is difficult to play the Aztecs on the road.

“San Diego (State) came into conference play on a high note, and then had a rough weekend up in the Bay Area,” Salcedo said. “But at home, they’ve always been a tough team to play against. They have a lot of confidence at home.”

All five of the Aztecs’ wins this season have come at home, where they recently defeated the Oregon State Beavers by a score of 1-0.

Hundley said playing on the road is always a more challenging environment, regardless of the opponent.

The Bruins will try to emulate the way they have played at home when they travel south this weekend, according to Salcedo.

“The key is to keep developing what we established last weekend,” Salcedo said. “The game against Oregon State is a great blueprint for this group … really, that’s been our blueprint all year, but it took us several games to get to the point where I felt like we were getting closer to firing on all cylinders.”

UCLA will take the field against San Diego State on Saturday at 7 p.m. 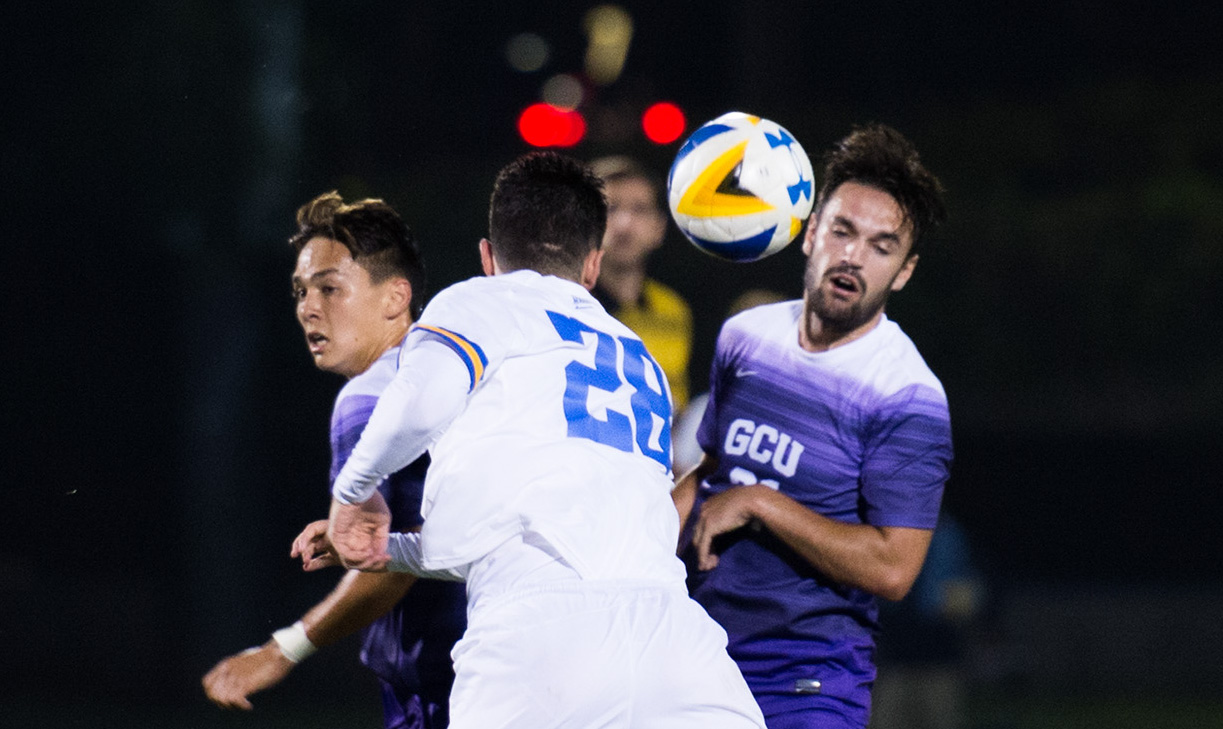 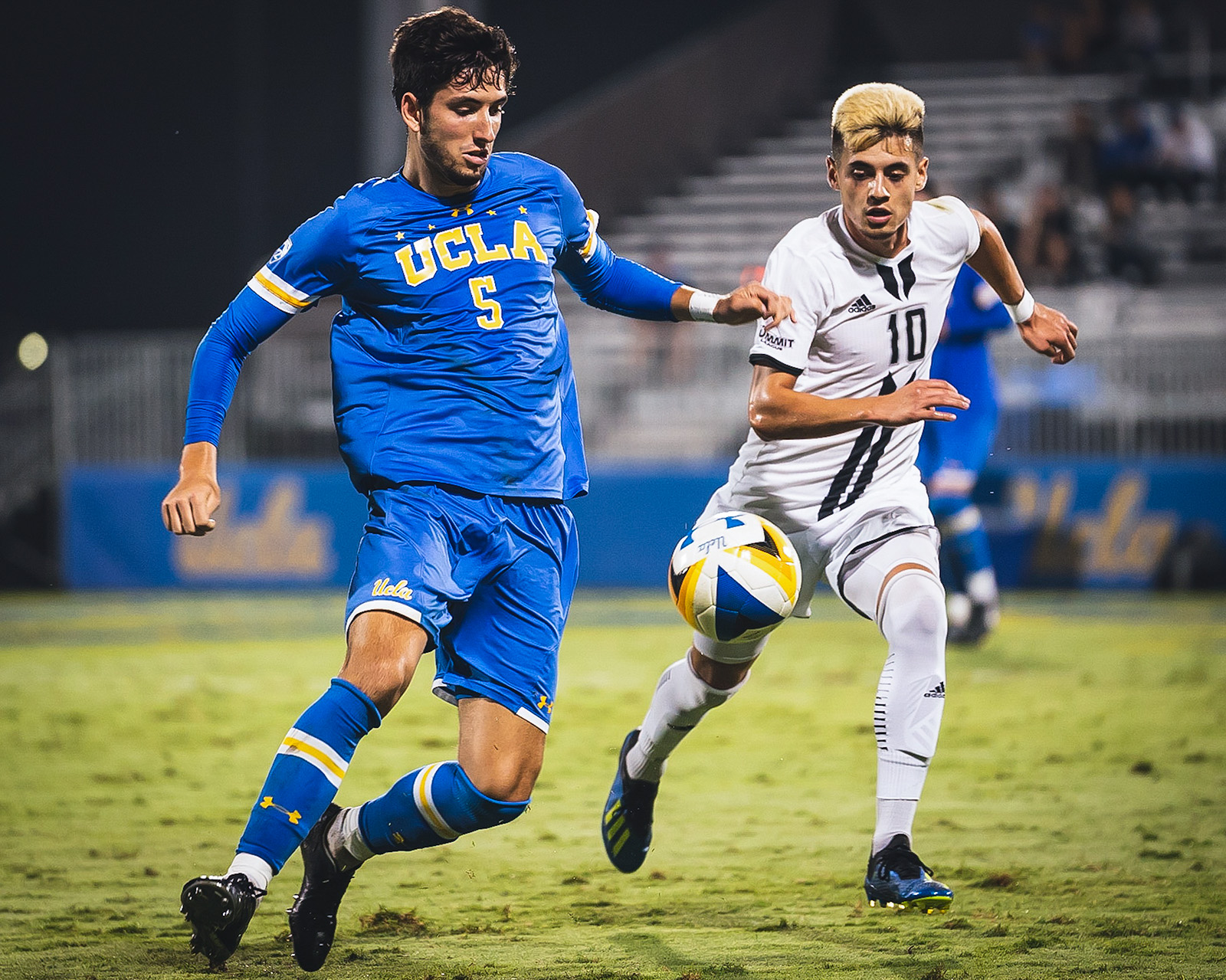 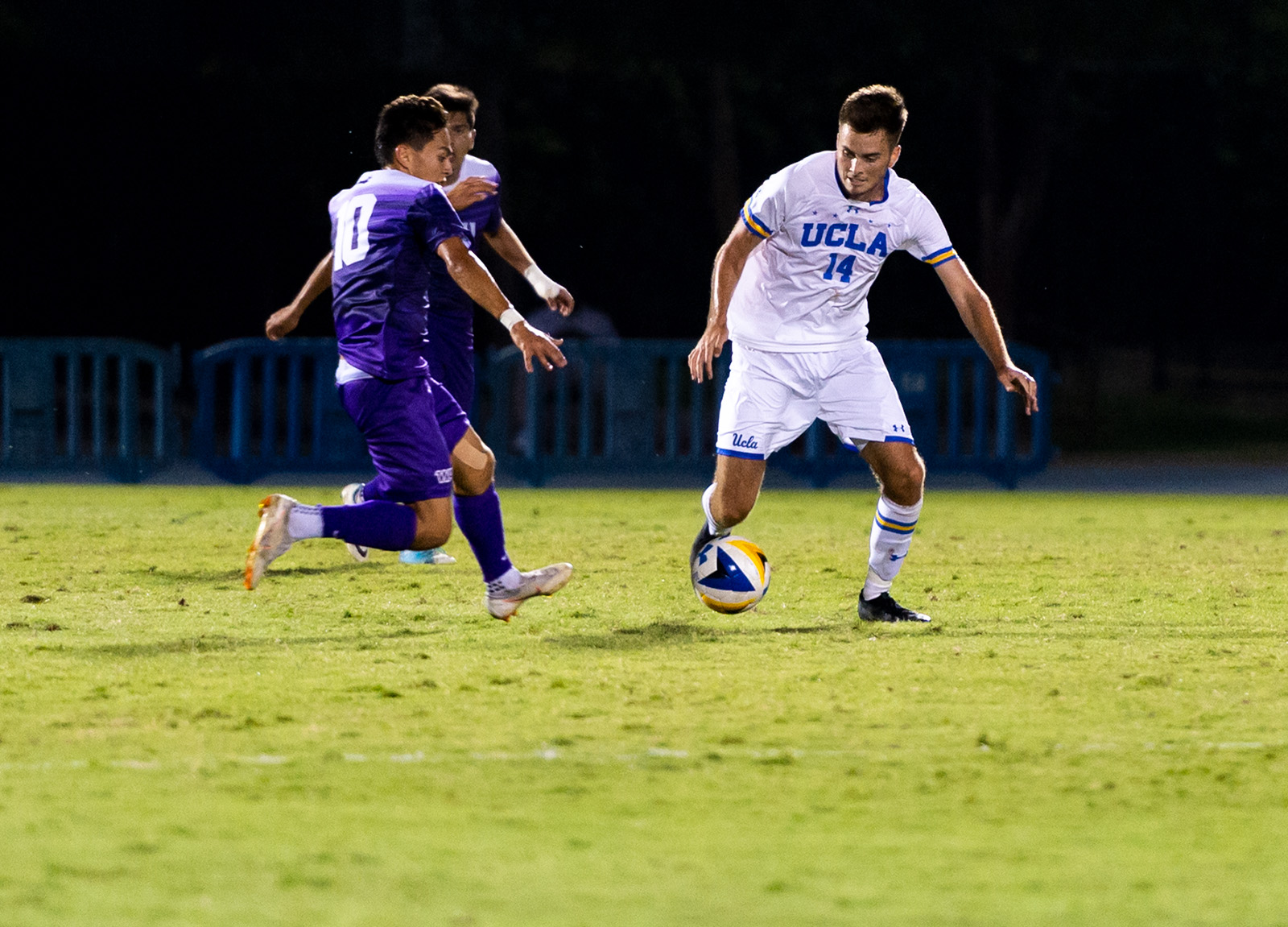 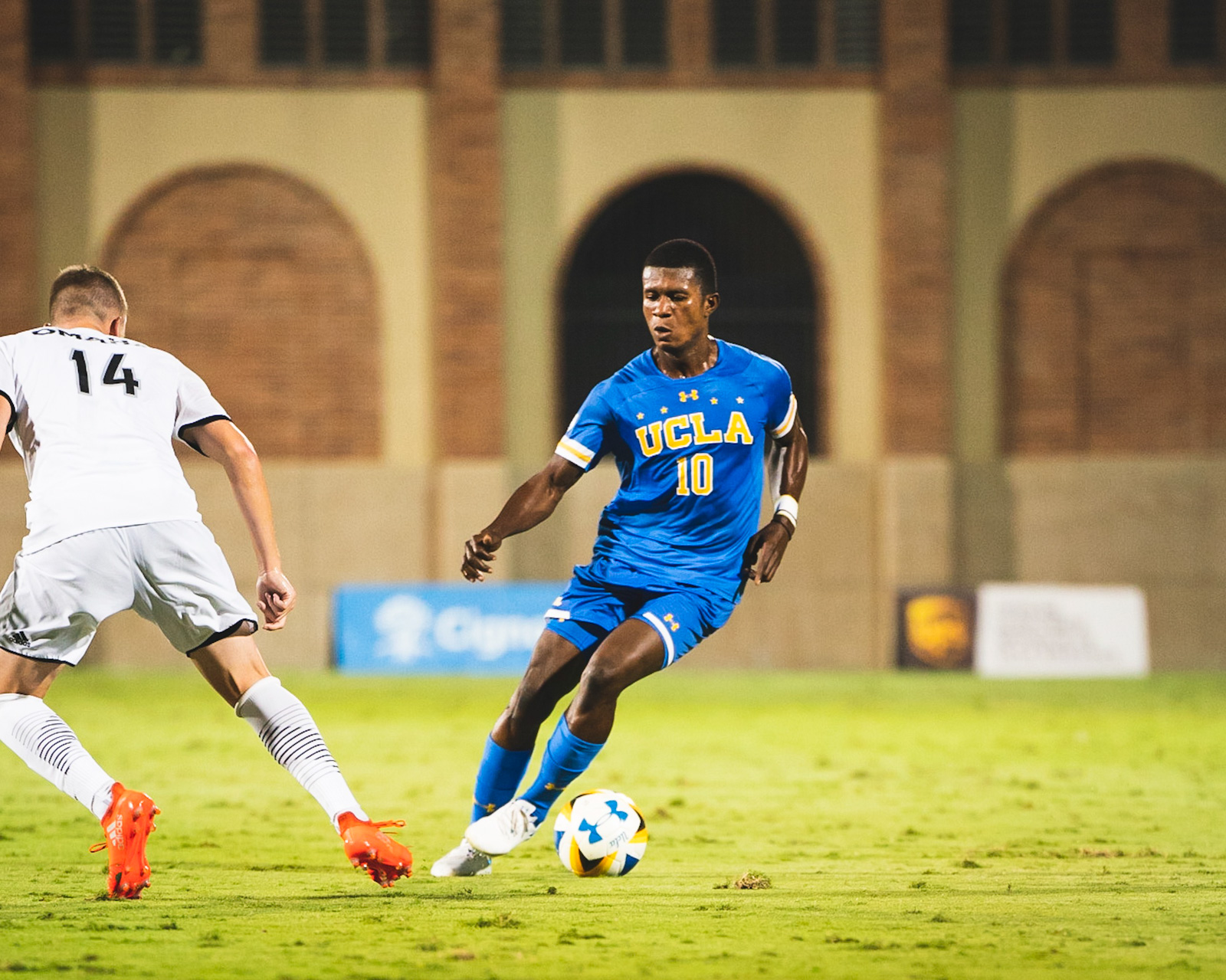