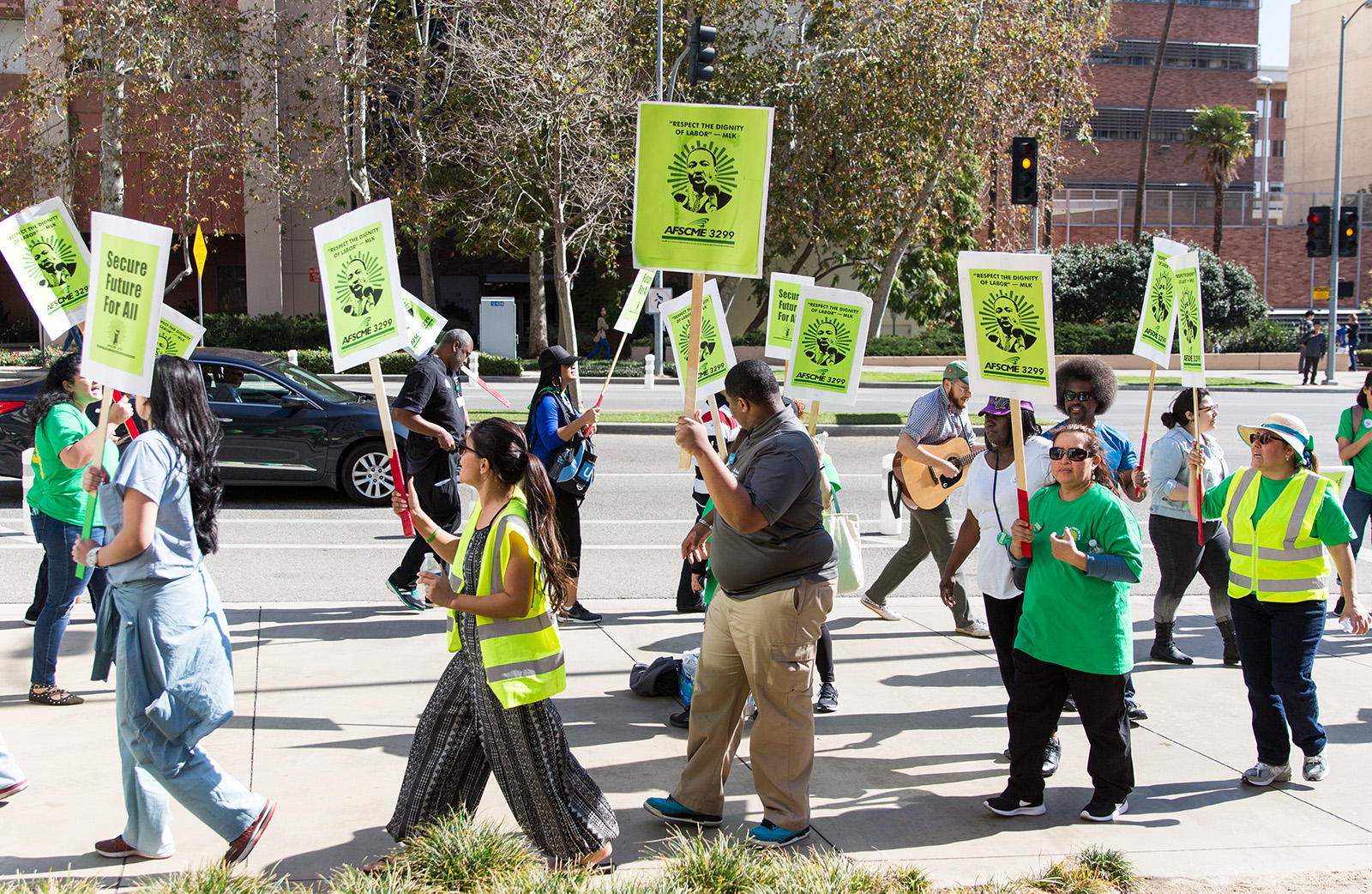 AFSCME Local 3299 service workers voted to join the patient care technicians in solidarity, according to an AFSCME press release.

Patient care workers voted Thursday with 96 percent support to authorize the strike, according to an AFSCME news release.

“The way things have gone at the bargaining table, workers really feel they have no other option to stand (against and) fight what they perceive as a real injustice here,” de los Angeles said.

The union held a three-day strike in May, claiming the UC perpetuates racial- and gender-based discrimination in its hiring and wage practices.

Claire Doan, a UC Office of the President spokesperson, said the University will try to limit the negative effect of a strike.

“We will do everything possible to limit the negative impact of a strike – and AFSCME leaders’ predictable theatrics – on our campuses and medical centers,” Doan said.

AFSCME Local 3299 President Kathryn Lybarger said in the press release outsourcing undermines the most diverse group of workers in the UC.

“When UC outsources these jobs, they’re eliminating what were once career ladders into the middle class for women and people of color – and that is in major conflict with the University’s mission of serving as an engine of economic mobility for all Californians,” Lybarger said. 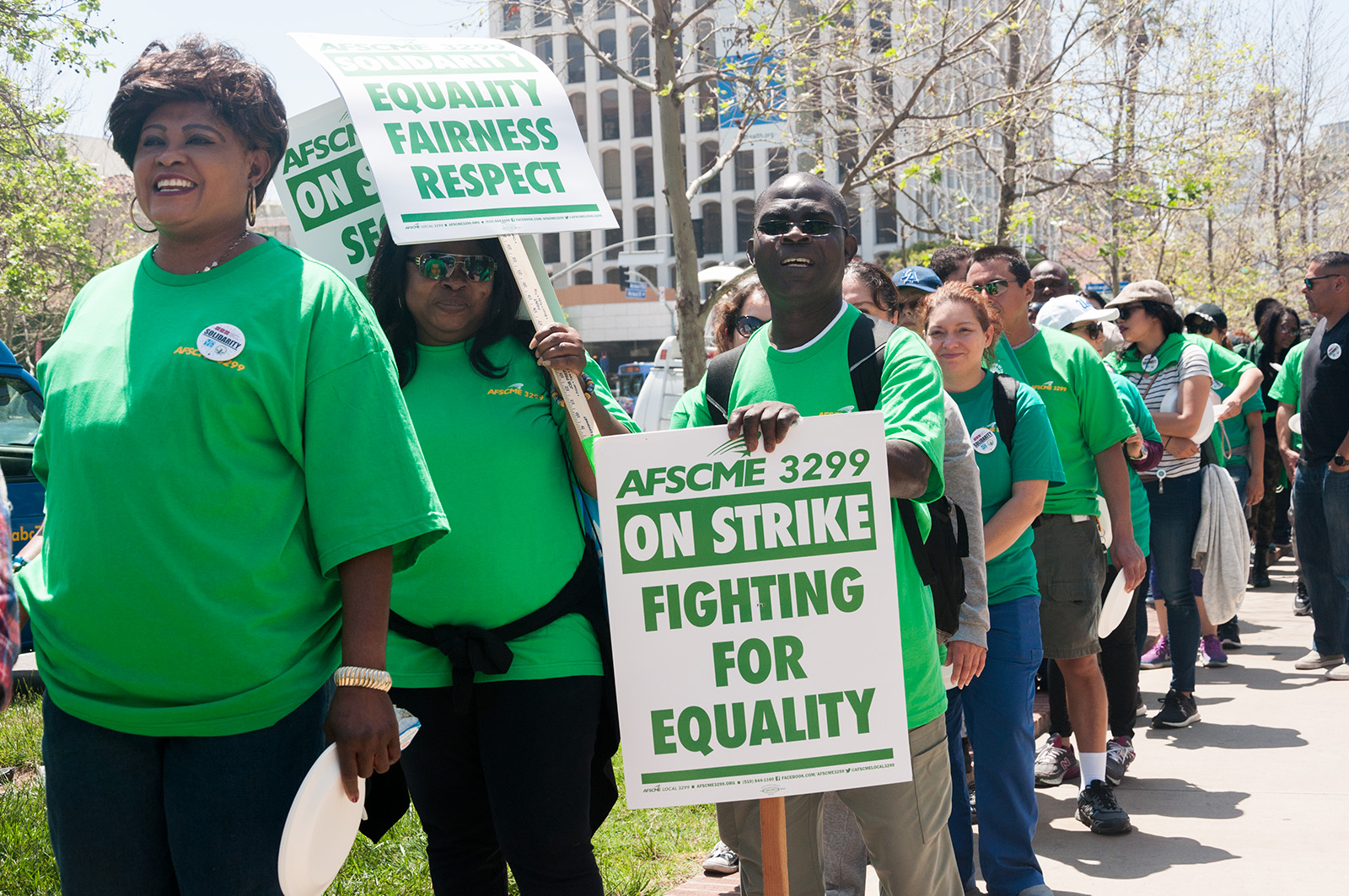