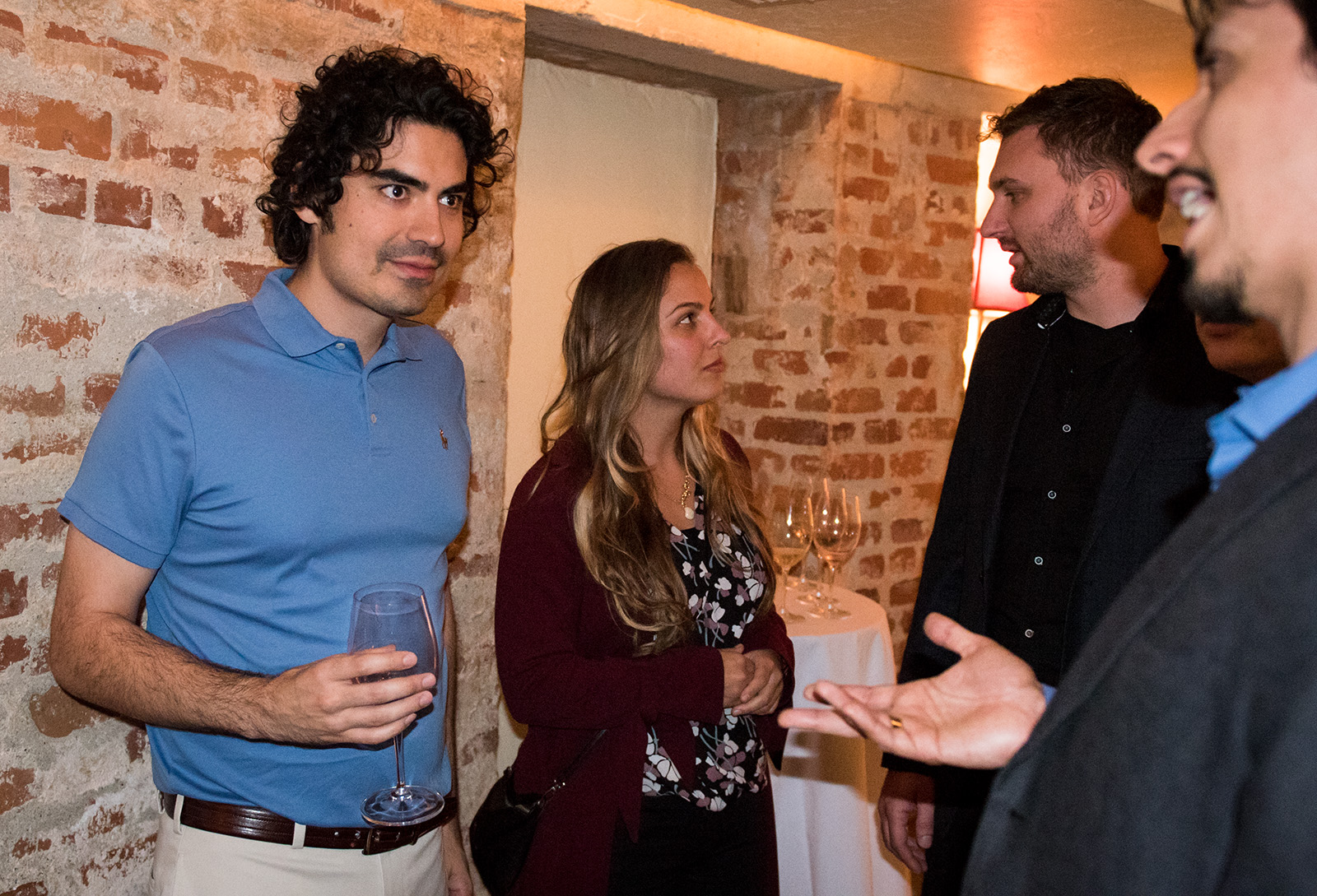 After the slate of candidates for the North Westwood Neighborhood Council election was announced, Westwood Forward members met stakeholders at an event at Skylight Gardens. (Amy Dixon/Photo editor)

A coalition running for positions on the new North Westwood Neighborhood Council hosted an event to introduce the candidates of their new slate Wednesday.

Westwood Forward campaigned in 2017 to subdivide the jurisdiction of Westwood from the original Westwood Neighborhood Council, and succeeded following a May vote. The group ran on a platform of addressing issues such as affordable housing and lack of nightlife entertainment in the area.

Grayson Peters, a second-year political science student, is running for an at-large position on the council. He said he wants to run on the council to act as a voice for students because he thinks students are not proportionately represented, despite being the largest group in Westwood.

Ryan Snyder, a lecturer at the department of urban planning, is running for the faculty position on the council. He said he wants to use his knowledge of urban planning to benefit the community and revitalize business in the Village.

Chantelle Eastman, a development coordinator for the UCLA Department of Neurology, is running for the worker position on the council. She said she wants to improve efforts to help the homeless population in Westwood by increasing outreach and working with the Westwood Village Improvement Association.

Peter Clinco, a member of the Westwood Village Improvement Association and owner of Skylight Gardens, is running for one of the organizational stakeholder positions on the council. He said he wants to help the business community become more vibrant by introducing more live music, and making the Village more pedestrian- and bicycle-friendly.

“We need to give the Village a shot in the arm, and I want to be a part of that,” Clinco said.

Alex Helmi, owner of Damoka, a Persian carpet store in Westwood, is running for a business position on the council. He said he wants to make Westwood an education and entertainment district by bringing more live music, restaurants, festivals and other commercial events into the Village, and by making the Village’s events more inclusive of students.

“Hopefully, together with UCLA, we can make the area become great again,” Helmi said. 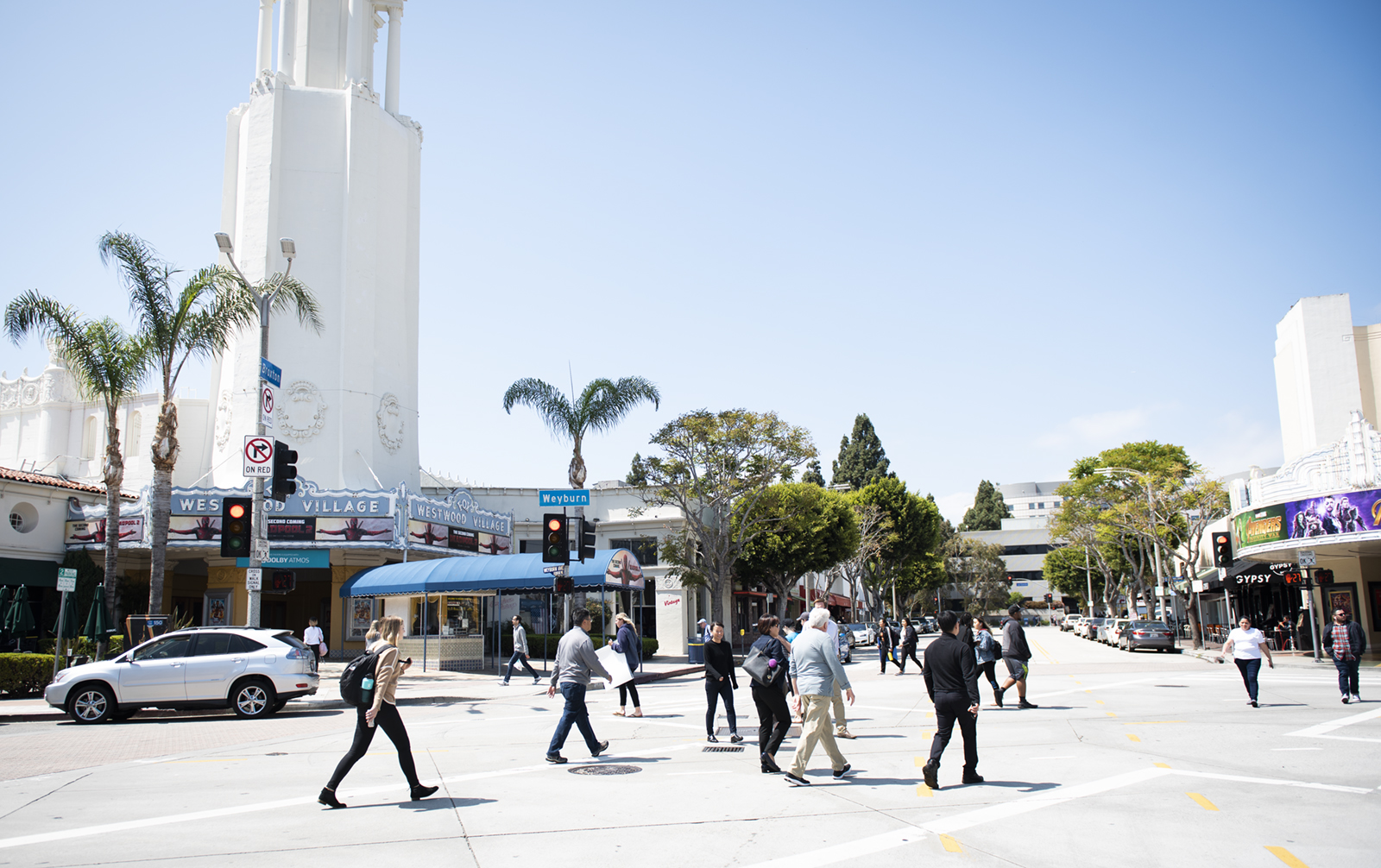 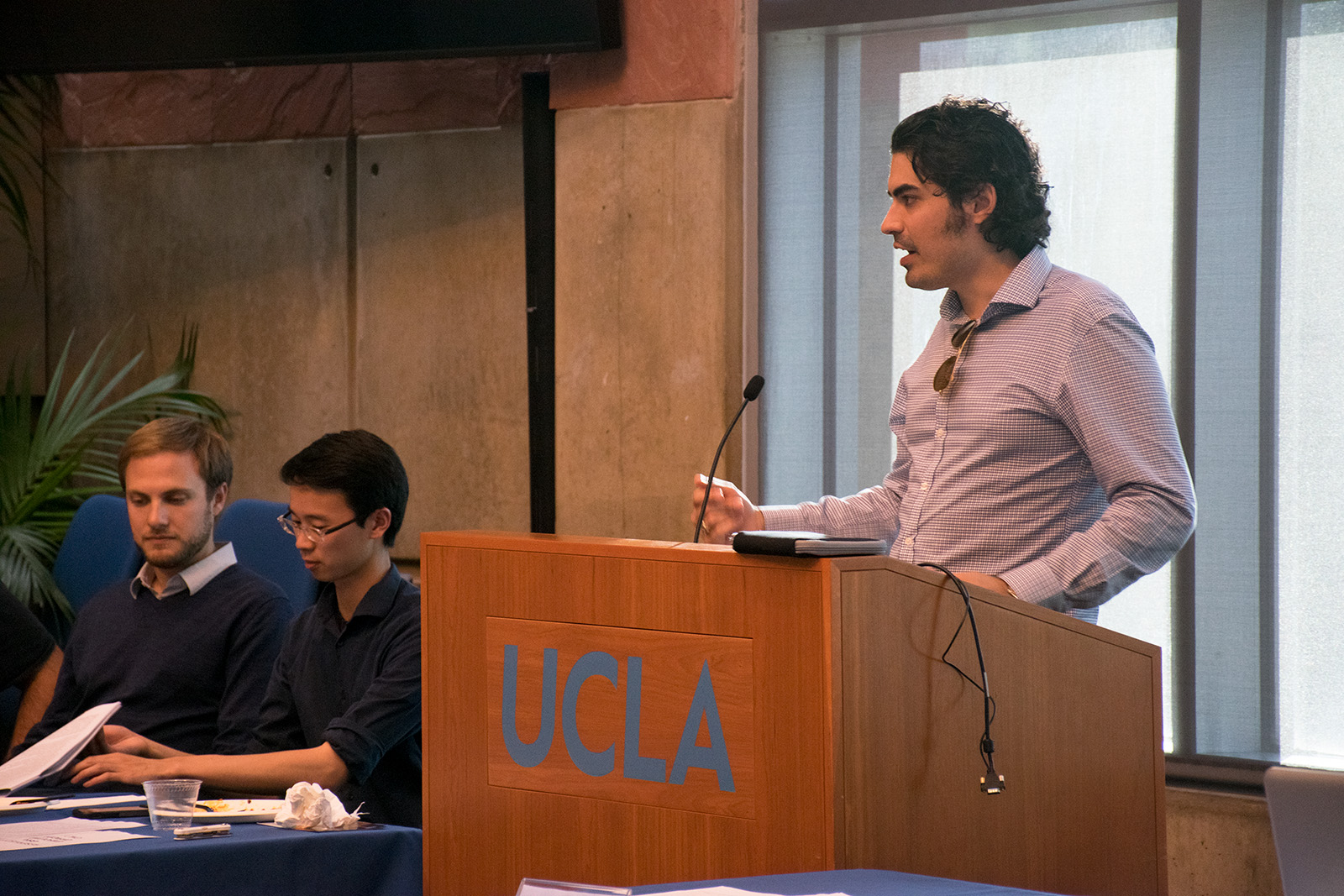