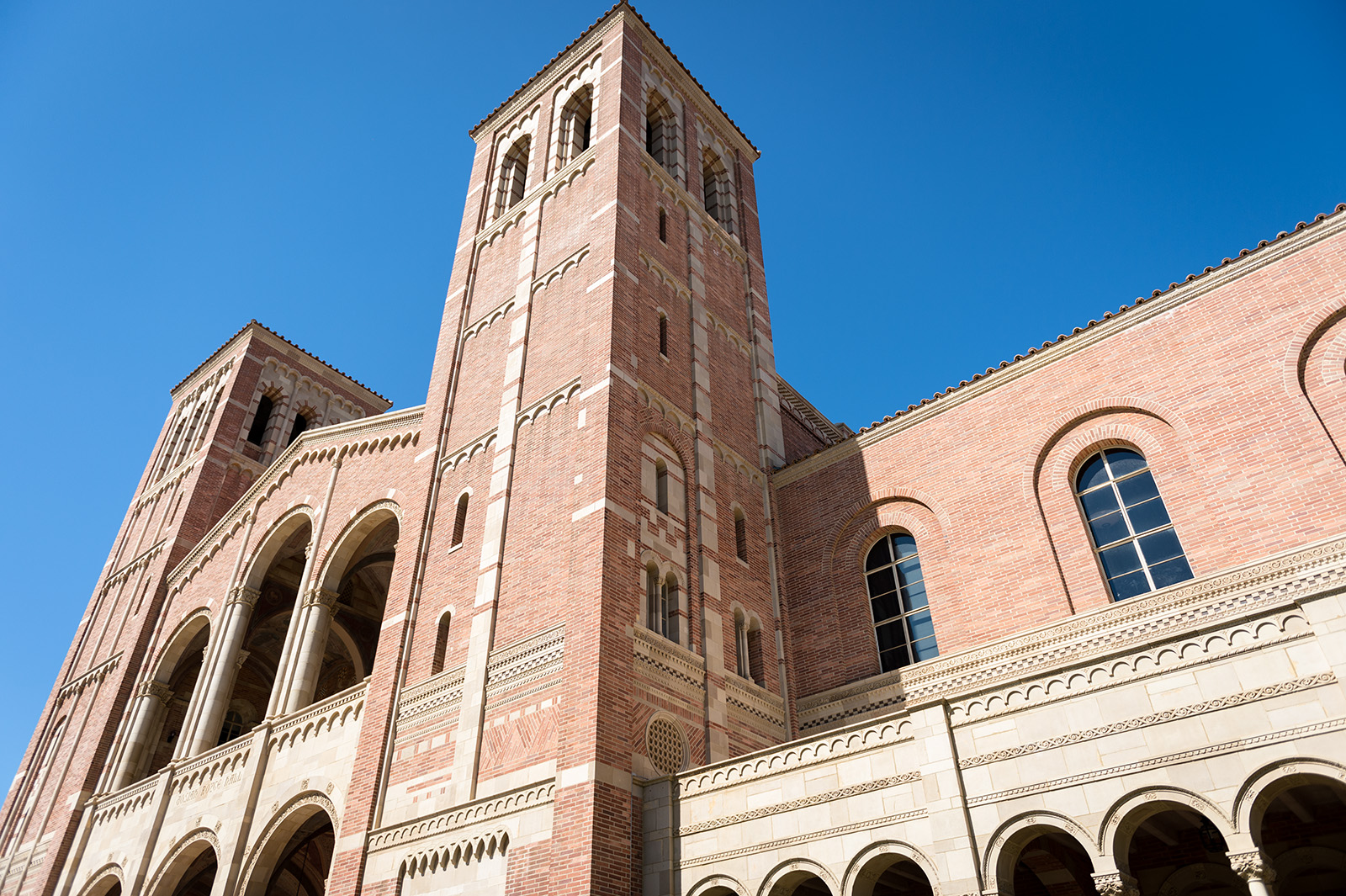 Mishuana Goeman will be the new special advisor to the chancellor on Native American and indigenous affairs. (Liz Ketcham/Assistant Photo editor)

UCLA appointed a new special advisor to the chancellor on Native American and indigenous affairs Tuesday.

Mishuana Goeman joined UCLA as a gender studies associate professor in 2009. She has served as the associate director of the American Indian Studies Research Center. In her new role as special advisor, Goeman will guide Chancellor Gene Block on issues such as tribal governance and indigenous community engagement.

Goeman is a member of the Tonawanda Band of Seneca, a federally recognized American Indian tribe in New York state.

Goeman and her colleagues led the Mapping Indigenous LA project, which aims to inform the public about the indigenous population in Los Angeles that may have been displaced by militarism or economic policies.

She also published a book, “Mark My Words: Native Women Mapping Our Nations,” which addresses the significance of Native women in the United States and the critical role they played in decolonization.

Block said in an email statement that the university prioritizes the culture and significance of American Indians in present-day California.