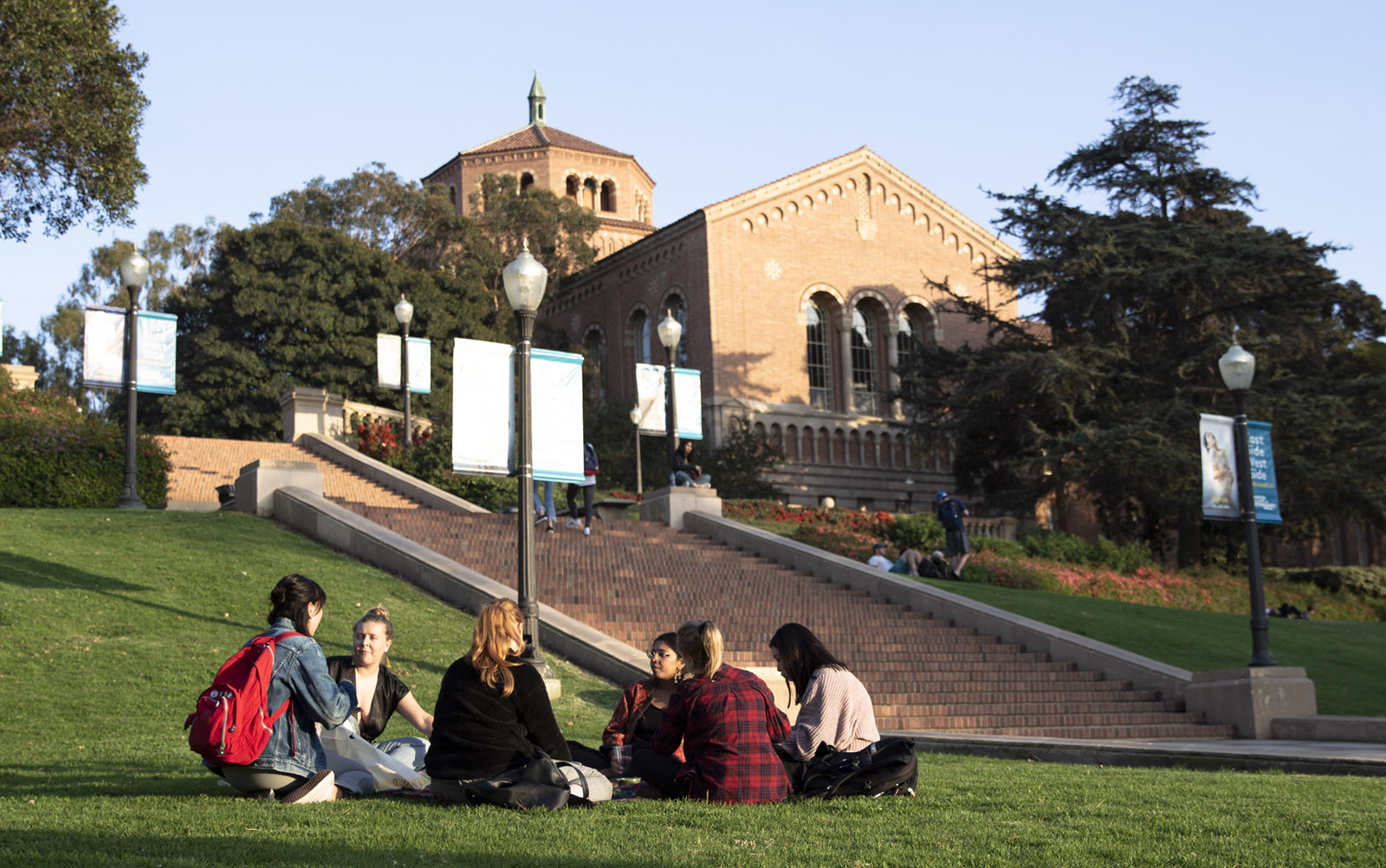 On Thursday, UCPD released the 2018 UCLA Annuals Security and Fire Safety Report, which compiles crime statistics at UCLA and surrounding areas. The report details the number of burglaries, assaults and robberies have been reported in the area. (Jenna Smith/Daily Bruin)

The number of reported sexual assaults on or near campus increased by 38 percent between 2016 and 2017, according to an annual report released by university police.

UCPD Lt. Kevin Kilgore said they compiled data from reports made to UCPD as well as other offices on campus that record crime statistics, such as UCLA’s Title IX Office. Compiled statistics are then reported to the Department of Education.

Kilgore said he thinks the number of reported burglaries may have increased simply due to chance.

“They’re always kind of on a roller coaster,” Kilgore said. “Some years they’re up, some years they’re down, but we’ve increased outreach so people are a little more apt to report crimes to us.”

Kilgore added he thinks students should err on the side of caution and always report potential crimes wherever possible in order to mitigate dangerous situations.

“We don’t want our campus community to be victims of crime, and the only way we know (crimes are) happening is if students report them to us,” he said.