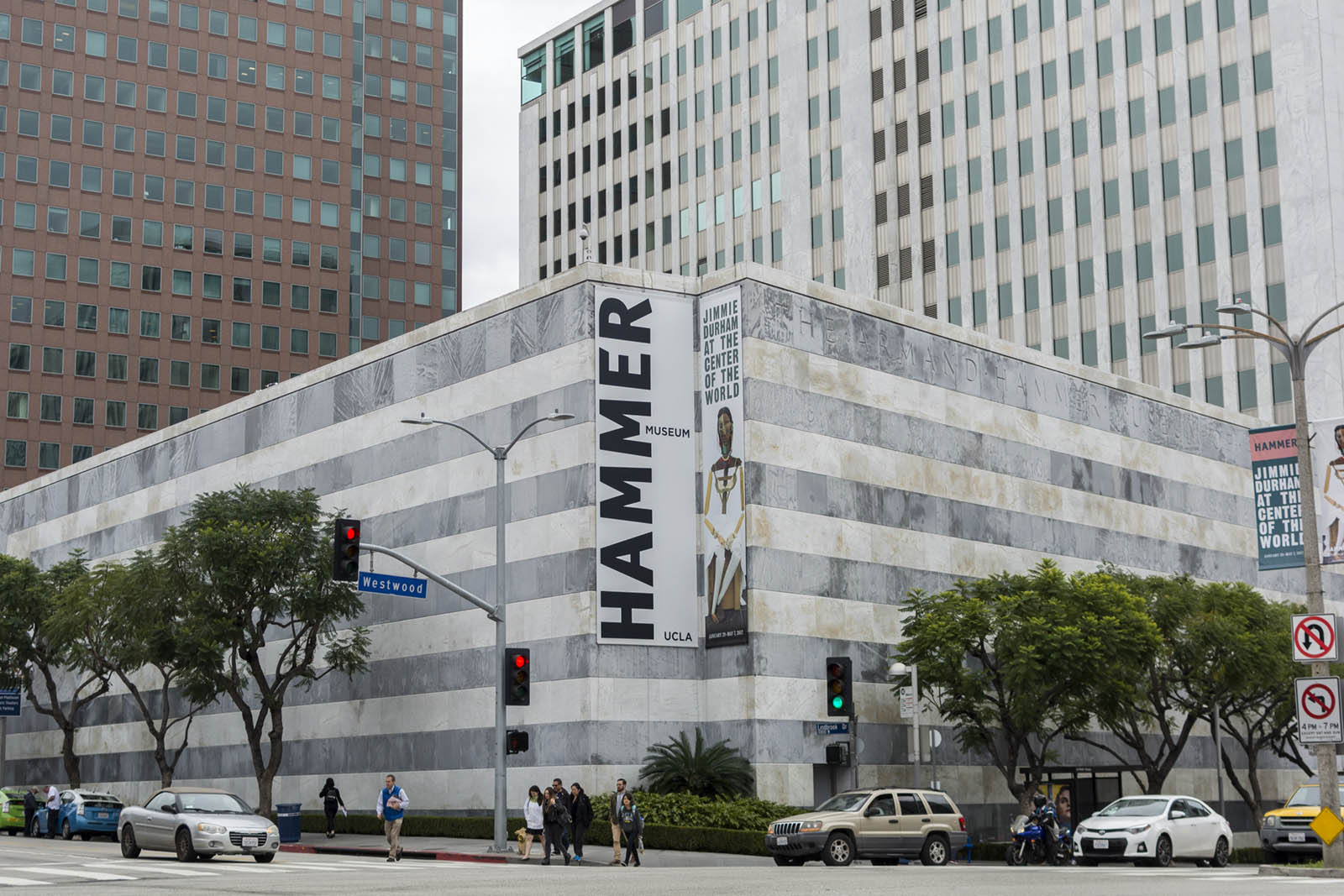 A group of political commentators and experts said they think the confirmation of a new Supreme Court nominee could change the role and decisions of the court for decades to come.

The event, which the Hammer Museum hosted Thursday, was moderated by Jessica Yellin, former chief White House correspondent for CNN, and featured panelists who engaged in a conversation about Brett Kavanaugh’s confirmation hearings and California’s swing districts.

Palo Alto University Professor Christine Blasey Ford alleged in September that Kavanaugh, a current judge on the U.S. Court of Appeals for the District of Columbia Circuit, sexually assaulted her in the 1980s. Two other women have accused Kavanaugh of sexual misconduct during the confirmation process.

Richard Hasen, a professor of law and political science at UC Irvine, said he thinks Kavanaugh’s unprofessional behavior during his testimony could give senators pause in supporting his appointment to the court.

“He talked about the ‘revenge of the Clintons,’ all this being a ‘Trumpian witch hunt,’ which is not very judgelike,” he said. “Many law professors and former Supreme Court Justice John Paul Stevens came out and unendorsed Kavanaugh because of his temperament.”

Hasen added he thinks Kavanaugh’s confirmation could make the court significantly more conservative, since he would be replacing Justice Anthony Kennedy, who aligned with liberal justices on landmark cases, such as the legalization of gay marriage.

Hasen also answered audience questions, including one about momentous possible Supreme Court cases in the next few years. He said he thinks partisan gerrymandering, abortion rights, the environment, affirmative action, union rights and the power of the executive branch could all be the focus of potential cases in the next year or two.

The panelists also talked about California’s role in the upcoming Novemeber midterm elections, in which all 435 seats in the House of Representatives will be up for election.

“Here in California, you have a lot of college-educated white women, which is a very different demographic from the South and even the Midwest,” she said. “I think Republicans in California are seeing how people are treating Dr. Ford and wondering how they can be with that party. I also think Dr. Ford being from California, a lot of women see themselves in her.”

“It’s fascinating and there are really interesting dynamics there since Katie Hill identifies as LGBTQ and Steve Knight, her opponent, is very against that community,” she said.

Christina Bellantoni, assistant managing editor of the Los Angeles Times, said she spent the last week in Washington, D.C., talking to Hill staffers of both parties about senators’ decision-making processes.

“What I’ve heard is that senators are listening to their phones. Now there is pressure on these senators to answer to their constituents,” she said. “(For example,) we saw (Arizona Republican) Sen. Jeff Flake being confronted by women activists and that gave him pause.”

McClendon, Bellantoni and Hasen said they do not think the Democratic Party has a united message going in to the 2018 elections.

“I think individual candidates have their own strong messages, and voters are behind these candidates,” McClendon said. “A lot of people, including Democratic voters, don’t really know what their party stands for but that could create more of a problem in 2020.”

Haden said he thinks President Donald Trump’s election galvanized Californians to volunteer and vote in House swing districts because they want to have checks and balances against the executive branch.

“I’ve never seen anything like this kind of energy in California before,” he said. 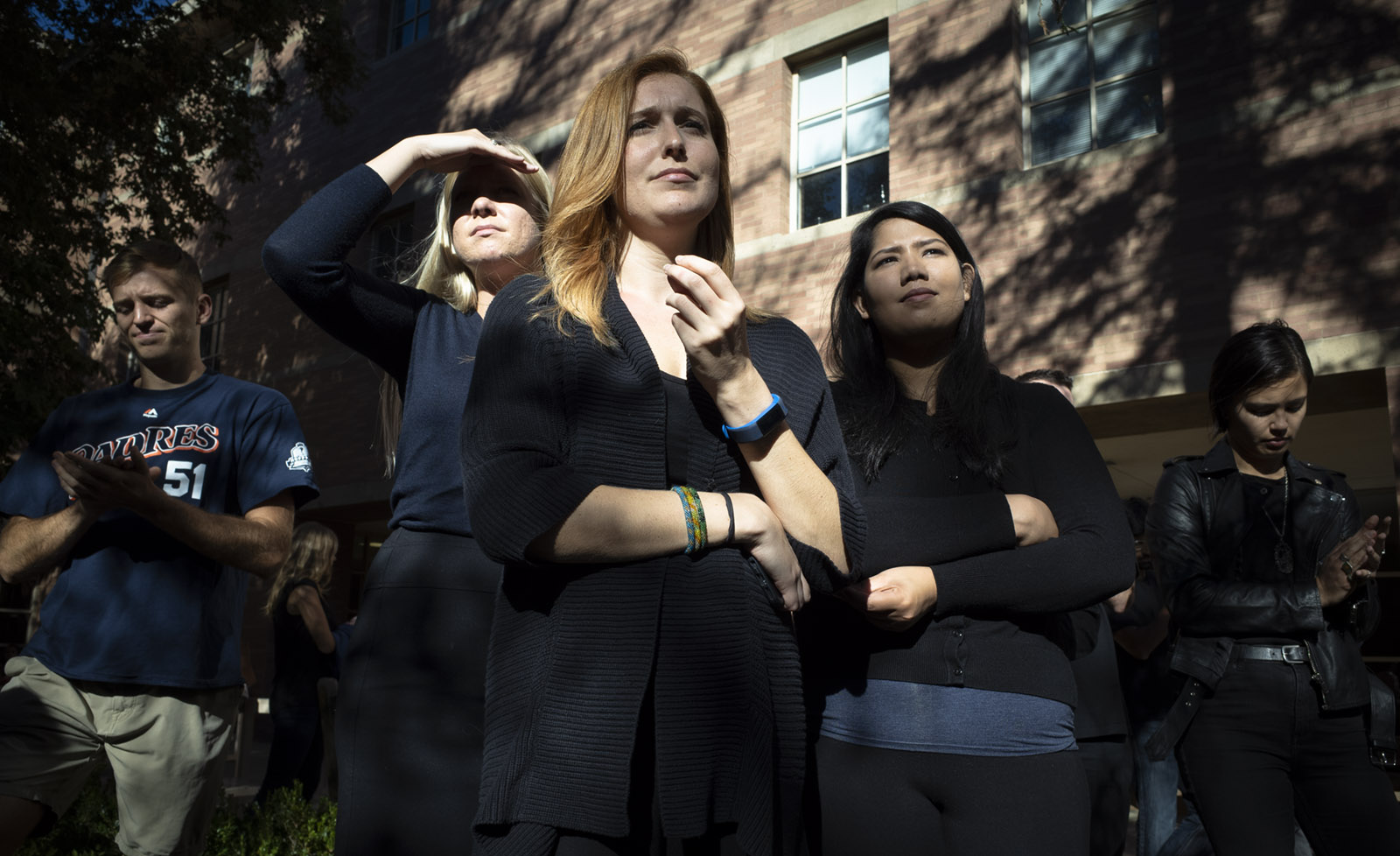