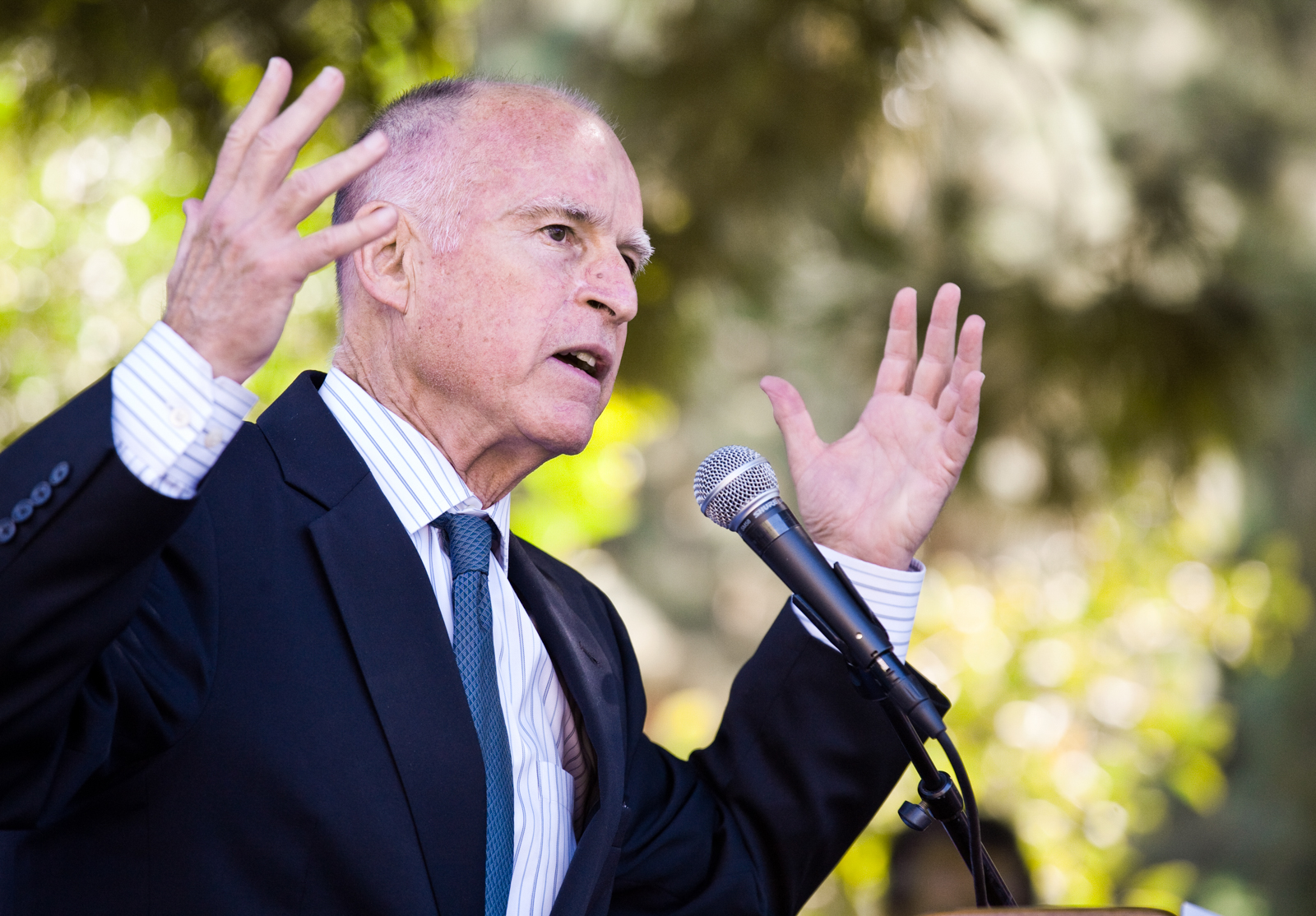 Gov. Jerry Brown vetoed a bill Sept. 23 which would have mandated a minimum ratio of mental health counselors to students across all California state universities.

Brown said in his address to the Senate he vetoed the bill because every university has different budget needs, so specific ratios should remain under the jurisdiction of local campuses rather than be determined by the state.

According to an analysis by the state Senate Appropriations Committee, this bill would have cost the UC about $10 million per year by its fifth year of operation.

Despite budgetary concerns, psychology professor Carrie Bearden said she believes increased public awareness of and support for the bill would have helped sway the governor’s vote.

“I know that (Brown) has been very focused on keeping budget for schools under control, and I understand there’s a lot of pressure,” Bearden said. “But … I do wonder if this is just that there wasn’t a lot of public awareness or advocacy for this bill to support it.”

The UC increased annual student fees last year to expand the mental health budget from $40 million to $58 million by academic year 2018-2019, which supports 85 additional mental health clinicians across the UC.

There is currently about one counselor to every 1,150 students in the UC, said UC spokesperson Danielle Smith.

“The (University) has long recognized student mental health as an important priority for higher education,” Smith said. “UC has taken a number of steps to ensure that students are able to receive timely access to mental health care at campus health and counseling centers.”

Bearden said she does not think this ratio sufficiently covers the the existing need for mental health resources on college campuses, but that she believes it is better than having no mental health care at all.

“You can say that one per 1,000 students, that’s a drop in the bucket and that will never cover it, and that’s certainly true, but that’s better than zero,” Bearden said.

The bill reaffirmed a need to address mental health illnesses prevalent across college campuses. Additionally, it stated 25 percent of students have a mental illness and 40 percent do not seek help when they need it.

“While his point on catering the ratio to each individual school makes sense at first, the fact that we know there’s a huge staffing problem at the UC and CSUs means that we need some sort of enforced minimum,” Pendekanti said.

Bearden said she thinks students would take more advantage of mental health resources on campus if the university increased awareness of these resources.

“I think that there’s no argument that can be made that if students know about these services then they won’t use them,” said Bearden.