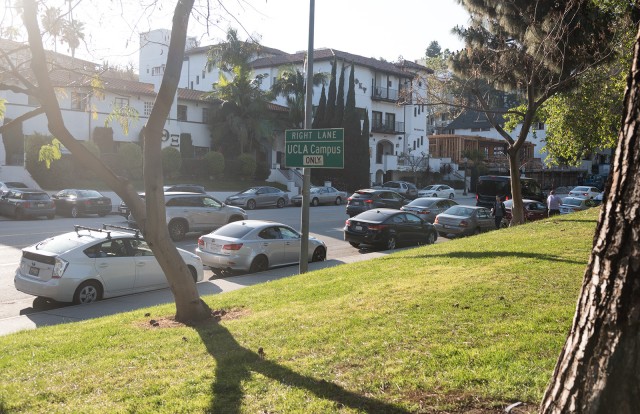 The Interfraternity Council voted Tuesday to ban all drinks over 15 percent alcohol by volume at in-house fraternity events.

In a statement released by the council, the IFC Executive Board and Presidents’ Council also announced the passage of changes to their risk management policies during a regular council meeting. The policy changes will go into effect immediately.

The IFC voted to change these policies to promote safety and mitigate risk across chapter facilities and events, according to the statement. IFC President Noah Mayer said safety at fraternity events is the organization’s first priority.

In September, the North-American Interfraternity Conference also voted to ban hard alcohol over 15 percent ABV at in-house events. While that ban would have impacted only fraternities that are members of the NIC, the IFC’s Tuesday vote guarantees the council will enforce the ban at UCLA’s member fraternities.

The IFC Executive Board and Presidents’ Council plan to continually reassess their policies and procedures throughout the year to ensure the safety of their members and guests, according to the statement.