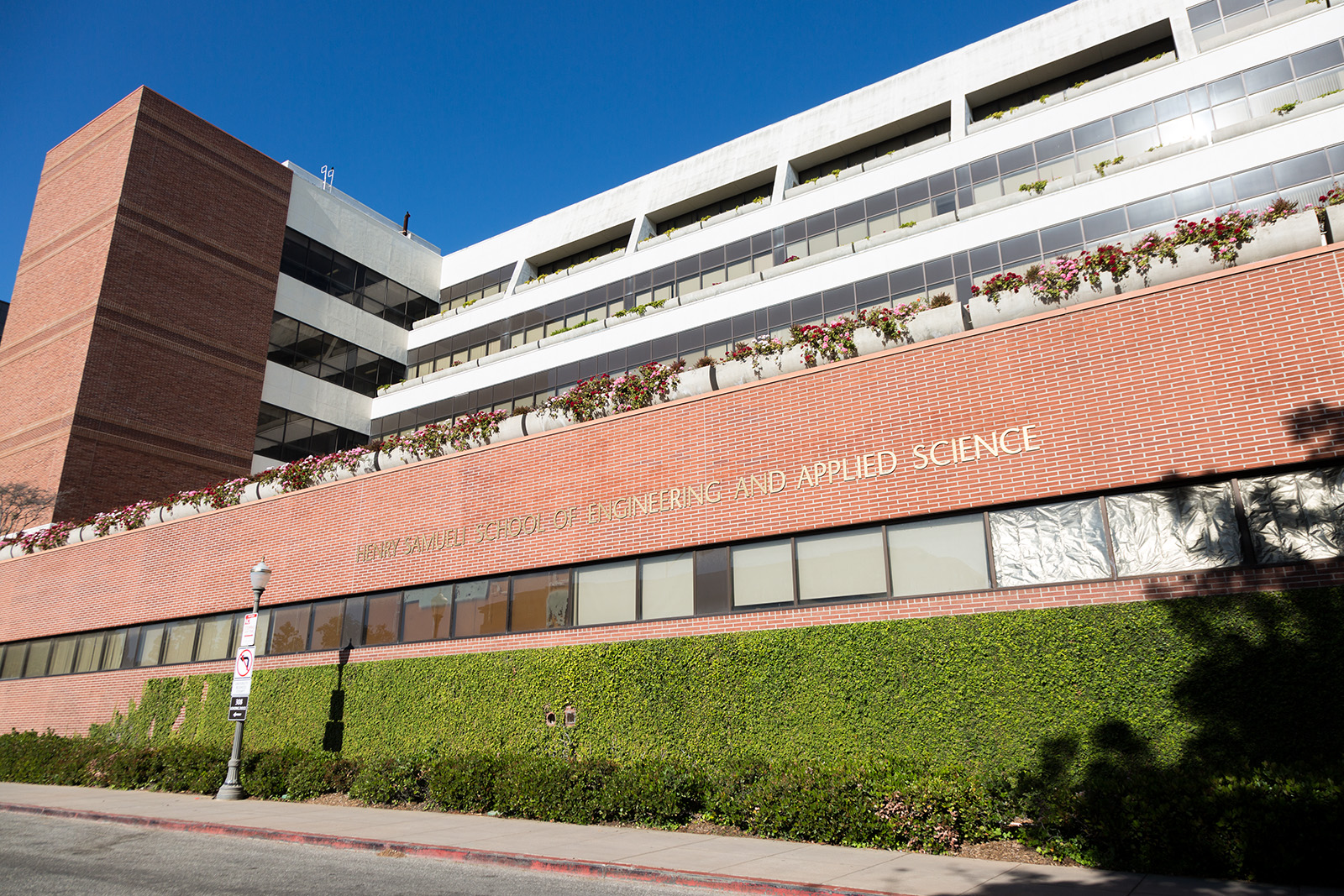 A former UCLA doctoral student was arrested with federal conspiracy charges for his involvement in the 2017 Charlottesville riots in Virginia, federal prosecutors announced Tuesday.

Michael Miselis was arrested and charged with conspiracy for traveling to Virginia “with the intent to encourage, promote, incite, participate in, and commit violent acts” along with three other California men, all of whom were part of Rise Above Movement, according to an affidavit of FBI officer Dino Cappuzzo. The group meets in public parks around Southern California and trains in fighting techniques, according to the affidavit.

Miselis was a student in the aerospace engineering department until last year, and formerly worked at defense contractor Northrop Grumman with a high security clearance. In July, Northrop Grumman announced Miselis was no longer working for the company after news organizations exposed his participation in the 2017 Charlottesville riots and his involvement in RAM, a white supremacist and anti-Semitic group, according to ProPublica.

ProPublica and Frontline uncovered a video in July showing Miselis beating an unidentified African-American man during the riot. The federal authorities said the video shows Miselis had purposely taped his right fist in preparation for violence.

It was not immediately clear whether Miselis had resigned or been terminated from his position with Northrop Grumman, according to ProPublica.

“Unite the Right” began as a protest against the town of Charlottesville removing statues of Confederate generals Robert E. Lee and Thomas “Stonewall” Jackson. It quickly became violent, with one woman dying as she was run over by a car that accelerated through the crowd of counterprotesters. A man was arrested in June for the death of Heather Heyer, one of the counterprotesters.

The march was unsanctioned, though alt-right protesters continued their march after then-Gov. Terry McAuliffe (D-VA), declared a state of emergency.

The federal charges, which were filed last Thursday, were released Tuesday. In July, UCLA said it would conduct an investigation into Miselis, who is not enrolled as a student for fall 2018.

UCLA did not immediately respond to request for comment.