Letter from the editor: Discussion, not disengagement, is the antidote to disagreement 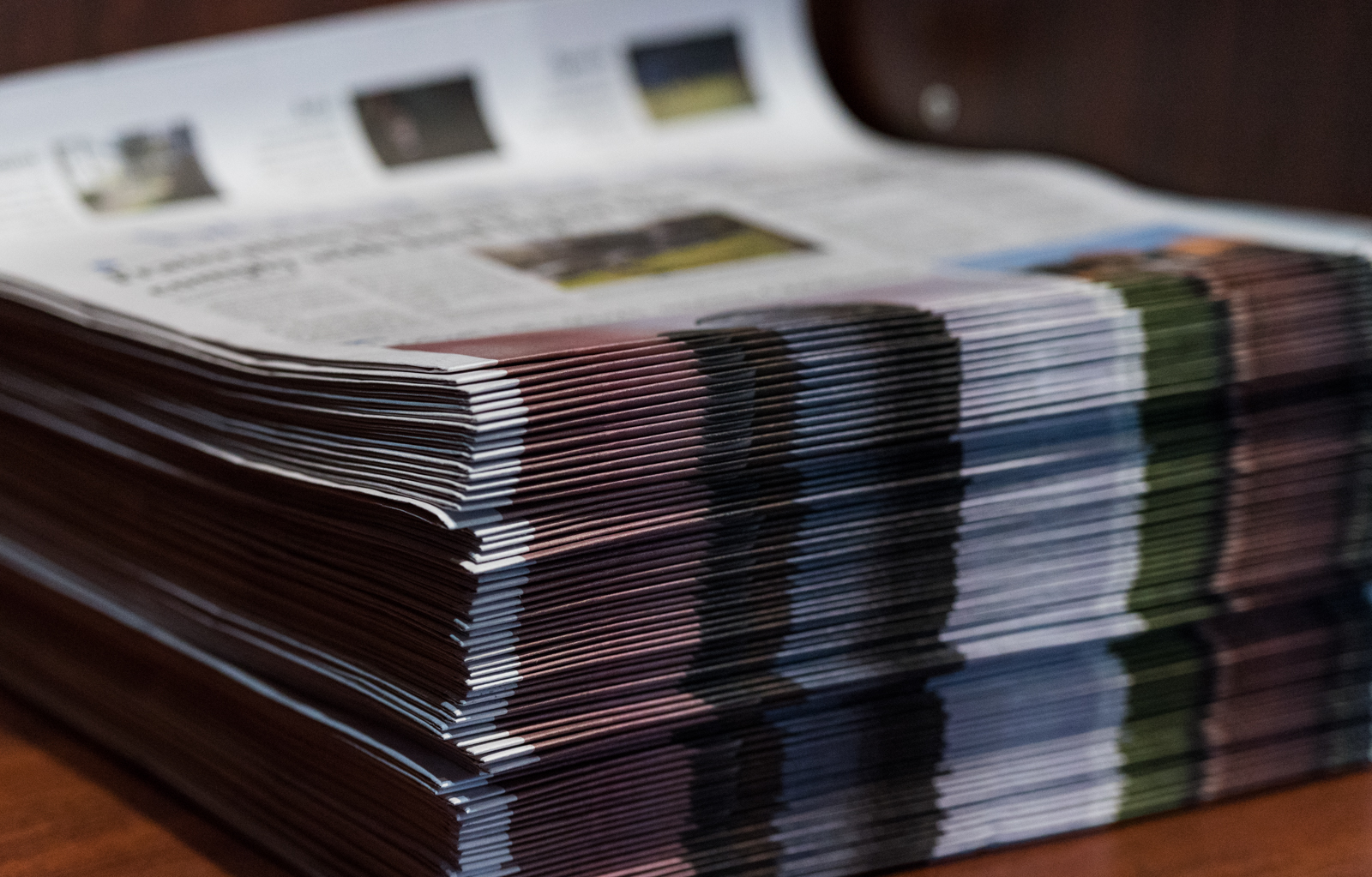 Usually, those three words come at the start of some banal message to newspaper or magazine subscribers about hot deals to look out for.

The Daily Bruin is offered to the Westwood community for free, though, so no tantalizing discounts this time.

But, I really mean those three words: Dear. Valued. Reader.

Readers are the cornerstone of the Daily Bruin’s mission. Indeed, they’re the very reason the Opinion section exists. Our writers share their opinions via Opinion columns that you all read. And community members can share their takes on relevant current events or arguments presented in the paper through submissions and letters to the editor.

This is usually the part where the Opinion editor jumps into a 300-word message about how community engagement is at the heart of the Opinion section, and how members of the community can and should engage with the Daily Bruin, their campus newspaper. The practice stems from my predecessor’s – and my own – immense gratitude for the campus community’s decision in 2016 to pitch in student fees to keep the paper afloat and retain the Opinion page in print, despite it generating no ad revenue for the Daily Bruin.

But, let’s be honest: You’ll read this letter now and walk away with a sense of pride knowing the campus’ student newspaper is inherently yours. Two weeks later, you’ll be ranting to your friend about how the Daily Bruin published a “nonsensical” Opinion column arguing students are potentially breaking fair housing laws by how they advertise apartment sublets.

And that’s really what I want to address: that sense of disenchantment with the Daily Bruin because of the Opinion section – the section I lead.

I’ll be the first to admit the Opinion section does a very good job of pushing people’s buttons. If there’s any reason you think the Daily Bruin leans one way or another politically, or is somehow bereft of objectivity, it’s likely because you read an Opinion column and couldn’t stand the argument being made. I mean, come on, which student in their right mind would ever argue Bird scooters should be banned from campus?

Perhaps more concerning to some of you is the fact that the Opinion section almost never publishes anything good about the university. Sure, no one would sign up to read an 800-word accolade about UCLA putting labels on its waste bins, but you really have to be desperate to argue adding a UC Title IX coordinator can be a bad thing, right?

It wasn’t too long ago that I thought the same thing. But after joining and eventually leading the Opinion section, I’ve come to learn this department is the most emotionally driven of the Daily Bruin. Every column and editorial we run comes from a personal experience or something one of our writers heard about and wanted to investigate.

Nothing is fabricated. And nothing is written just to sensationalize.

Our aim as a section – and the aim of any newspaper opinion section, really – is to hold people accountable. Be it calling out deficiencies in our student government or pointing out the opaqueness of UCLA Residential Life’s budget, each Opinion column is intended to provide an honest take on how things can be improved – an inherently passionate and optimistic viewpoint that, while not always pleasant, is aimed at creating a better UCLA and better community.

So yes, disagree with the pieces we run. That’s what opinions are for: disagreement and discussion. In fact, I doubt the number of angry calls I receive from university spokespeople or raging emails I’m sent from community members will decrease anytime soon.

But don’t disengage if you read something you don’t agree with. Grapple with it. Come to terms with it. Talk to our writers and take part in their reporting.

If you are still not buying it, write about it. Shoot an email to [email protected], let me know how terrible a person I am for running such a piece and submit a well-formed rebuttal. You’ll likely see your work in print and published online in a week or two.

And so the debate continues.