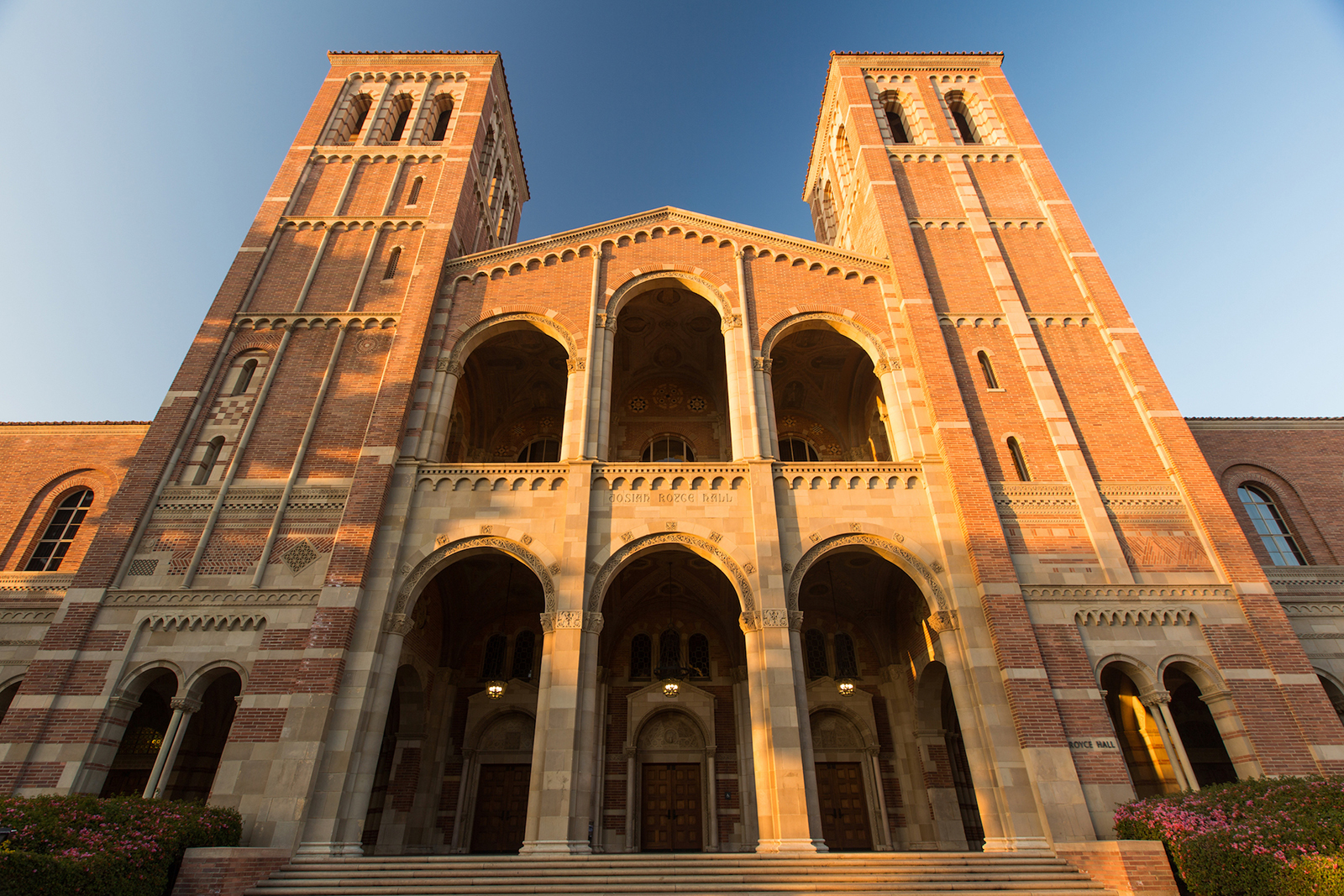 UCLA generated $11.06 billion in economic activity during the 2016-17 fiscal year, not including the indirect impact of startups using UCLA-developed technology, according to a report by Beacon Economics. (Daily Bruin file photo)

A study found that UCLA generated over $11 billion in economic activity over the 2016-17 fiscal year.

The University of California Office of the President, UC campuses and affiliated groups periodically commission independent reports examining their economic impacts. The last report for UCLA was completed in 2013, according to the UCOP website.

UCLA Health Sciences alone had an economic impact of $6.49 billion on California’s economy, according to the study.