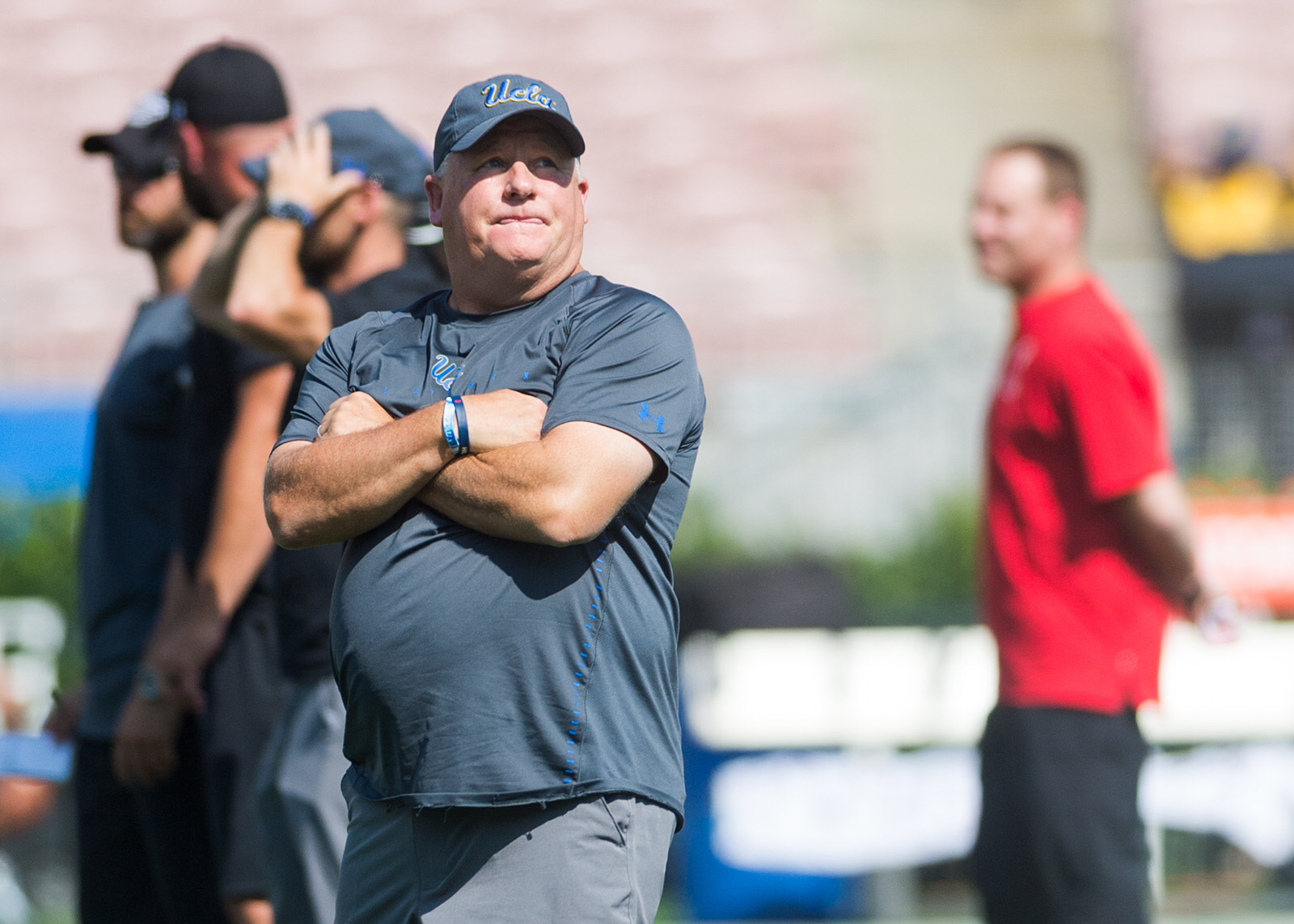 UCLA football is 0-2 to start the season, but there are still a number of things coach Chip Kelly is trying to figure out. Despite high expectations, Kelly needs time to build the team how we wants it. (Amy Dixon/Photo editor)

Football fans, welcome to this week’s Daily Bruin Sports fan Q&A. We asked for your questions on our game against Fresno State through our social media. Our Sports editor Ryan Smith answered all of your questions, from the offensive lineup to Wilton Speight.

The graduate transfer quarterback suffered a back injury in week one and has not looked healthy enough to play since. He was doing some light drills in practice the last few weeks, but it does not sound like we will be seeing him for at least this weekend. Obviously, he had the broken back last season with Michigan, so it would be beneficial to everybody if his return is postponed until he is fully recovered to avoid risking a more devastating injury.

Although (redshirt sophomore) Juarez plays linebacker, I think coach Chip Kelly is satisfied with what he has seen from the guys he has run out at the position so far. However, Kelly is very fluid with his lineups and is not afraid to change things up if he feels the team needs it. As the season goes on and the Bruins fall further and further out of contention, I would expect to see almost everybody on the roster get a shot regardless.

Have you given up on Modster during just his second year playing on the team?

If it were up to me, I would actually be starting Devon Modster right now. (The redshirt sophomore quarterback) has experience, knows the team’s personnel and was also present at spring camp, whereas Speight and freshman Dorian Thompson-Robinson were not. I also think playing Modster would allow Kelly to unlock some more of his offensive scheme since Modster has that collegiate game experience. He started the Cactus Bowl in (December) and played well enough to earn that respect, so I definitely think he deserves a shot before the season is all said and done.

The problem with UCLA hiring Kelly is the expectation that comes with it. People want to see the run-and-gun offense with all the touchdowns and game-breaking plays, but the fact of the matter is that the Bruins do not have the personnel. They do not have a Heisman Trophy winner at quarterback like Kelly had at Oregon, and they do not have a LaMichael James, De’Anthony Thomas or Kenjon Barner at any of the skill positions. Kelly needs time to recruit a full roster that fits his vision, and until then he will be forced to work with what he has.

Any changes on the O line? Updates on the runnib back rotation?

Despite the 10 sacks allowed from the offensive line through two games, I do not think the team is looking at changing anything as of right now. However, the Bruins have mixed up the line in-game on a number of occasions this season, so nothing would surprise me if they did decide to change it up. As for the running back rotation, it will likely be a mixture of the same three main guys this weekend – senior Bolu Olorunfunmi, redshirt junior Joshua Kelley and freshman Kazmeir Allen. I am not sure what will happen if or when senior Soso Jamabo returns, but that is what I expect to see for the time being.

Jaelan Phillips left in the second quarter against Oklahoma and Kelly had no updates immediately following the game, but he said at practice this week that (the linebacker) is fine. Not sure what the injury was, but it sounds like it was nothing serious which is great news for that defense.

Howard leads all UCLA wide receivers with seven catches and 105 yards this season. However, I think his numbers are going to be a bit lower than last season with the new offense and a freshman quarterback. But at least he is getting some opportunities to catch the football. As for trends in his routes, I have seen him mostly utilized in the intermediate game so far. He has had his number called on the deep route a few times as well. Again, I think Kelly is still being reluctant in opening up his entire playbook, but once he gains more confidence in Thompson-Robinson we could see Howard’s numbers and opportunities increase.

Yes, UCLA is going to get a win, and I expect it to come either this weekend against Fresno State or Sept. 28 in Colorado. After that, things start to look rough on the schedule with Pac-12 play reaching full swing. However, as I have said before, this team is by no means a competitor in the Pac-12 South and it probably won’t be for another season after this one. It is not what everyone wants to hear after so many years of mediocrity, but with patience this team will come around soon. 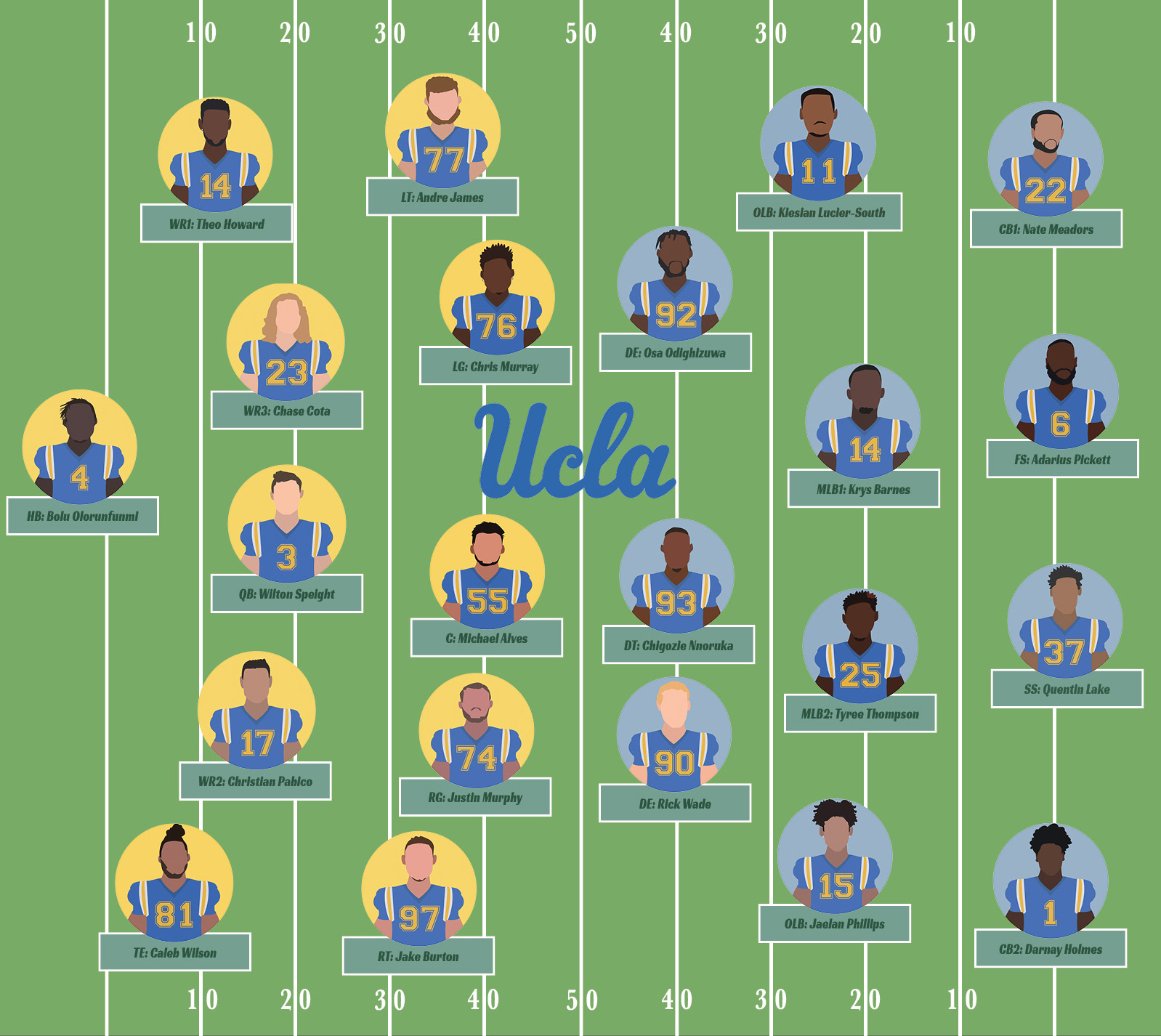 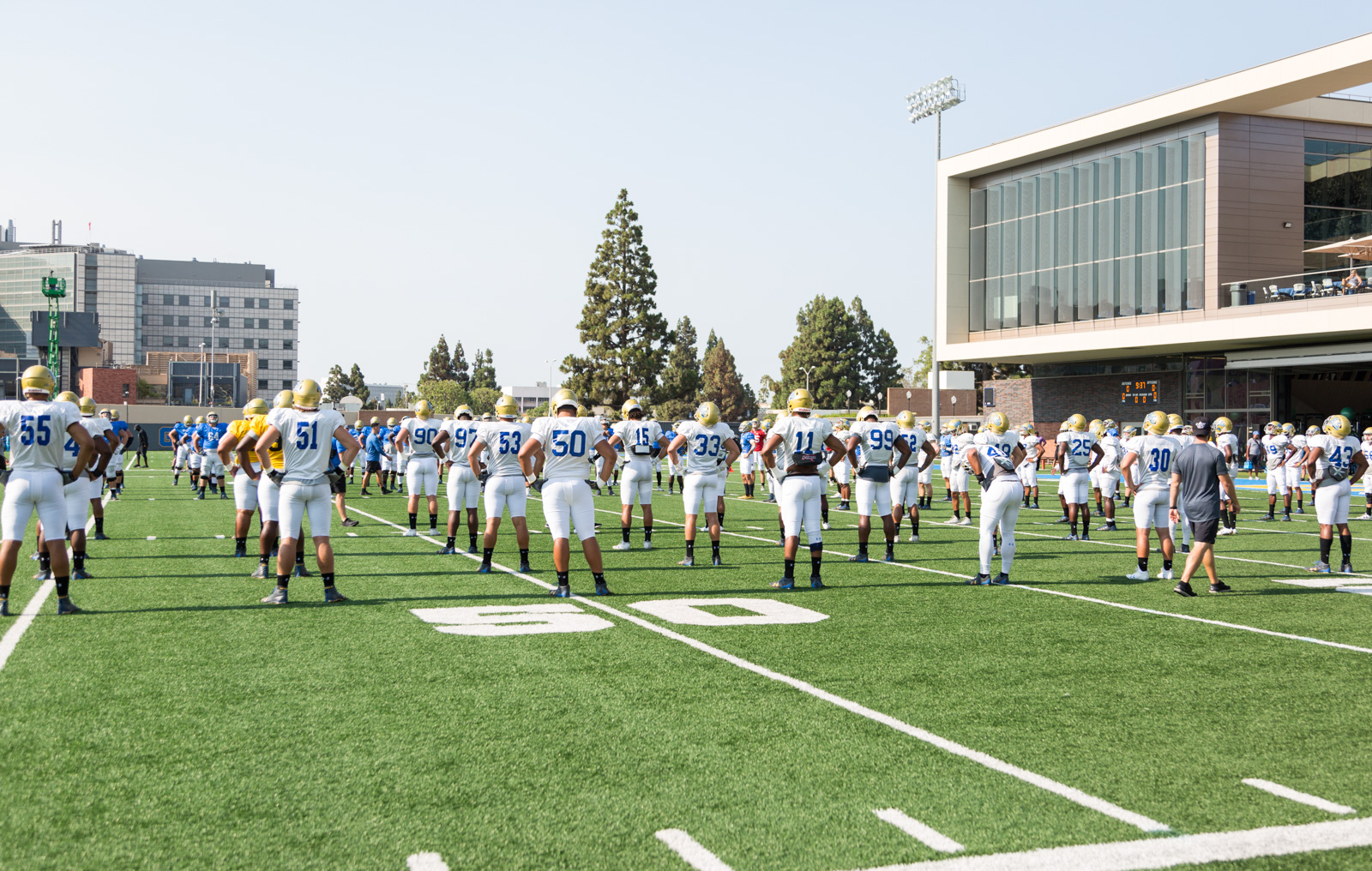 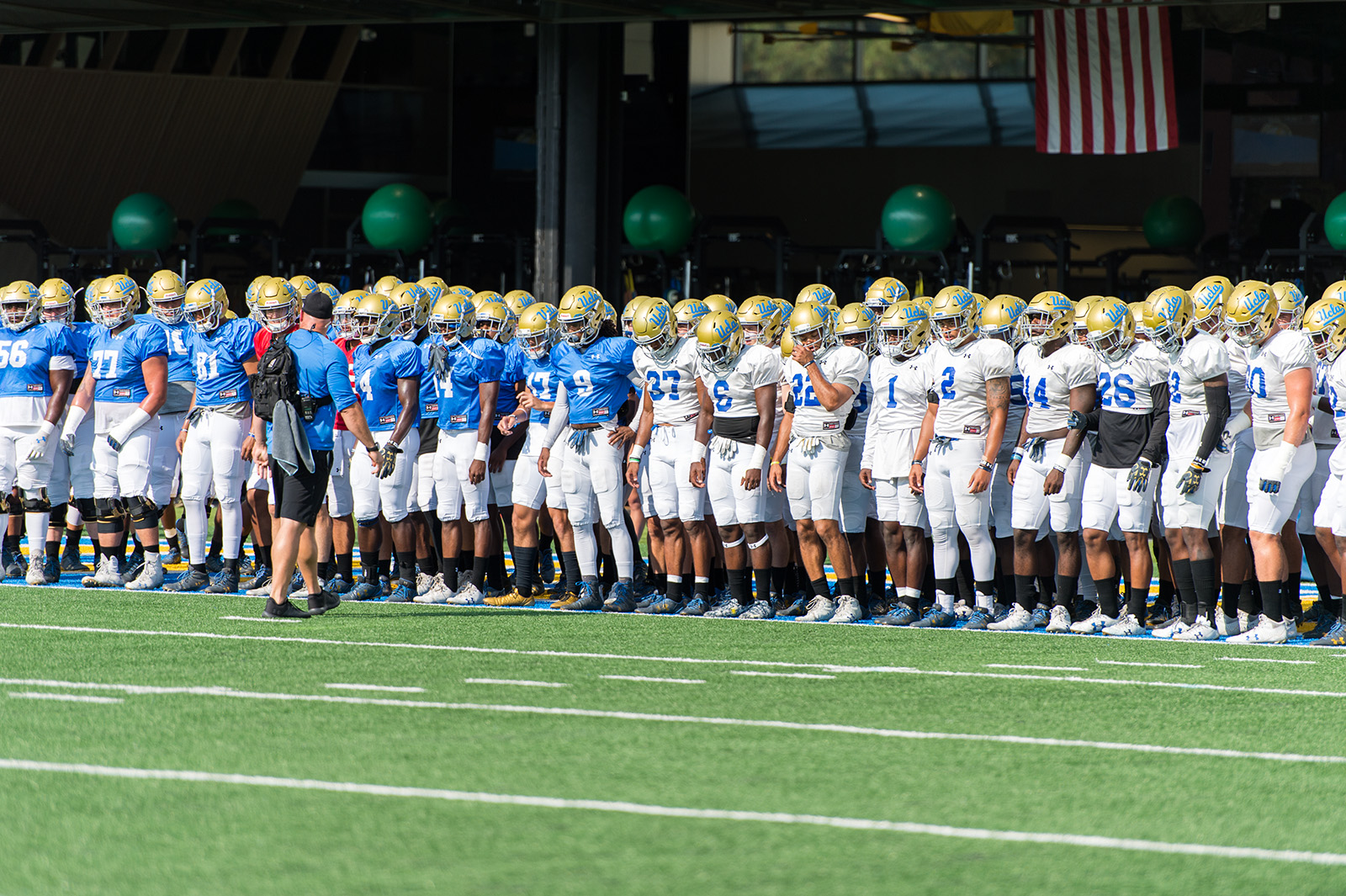