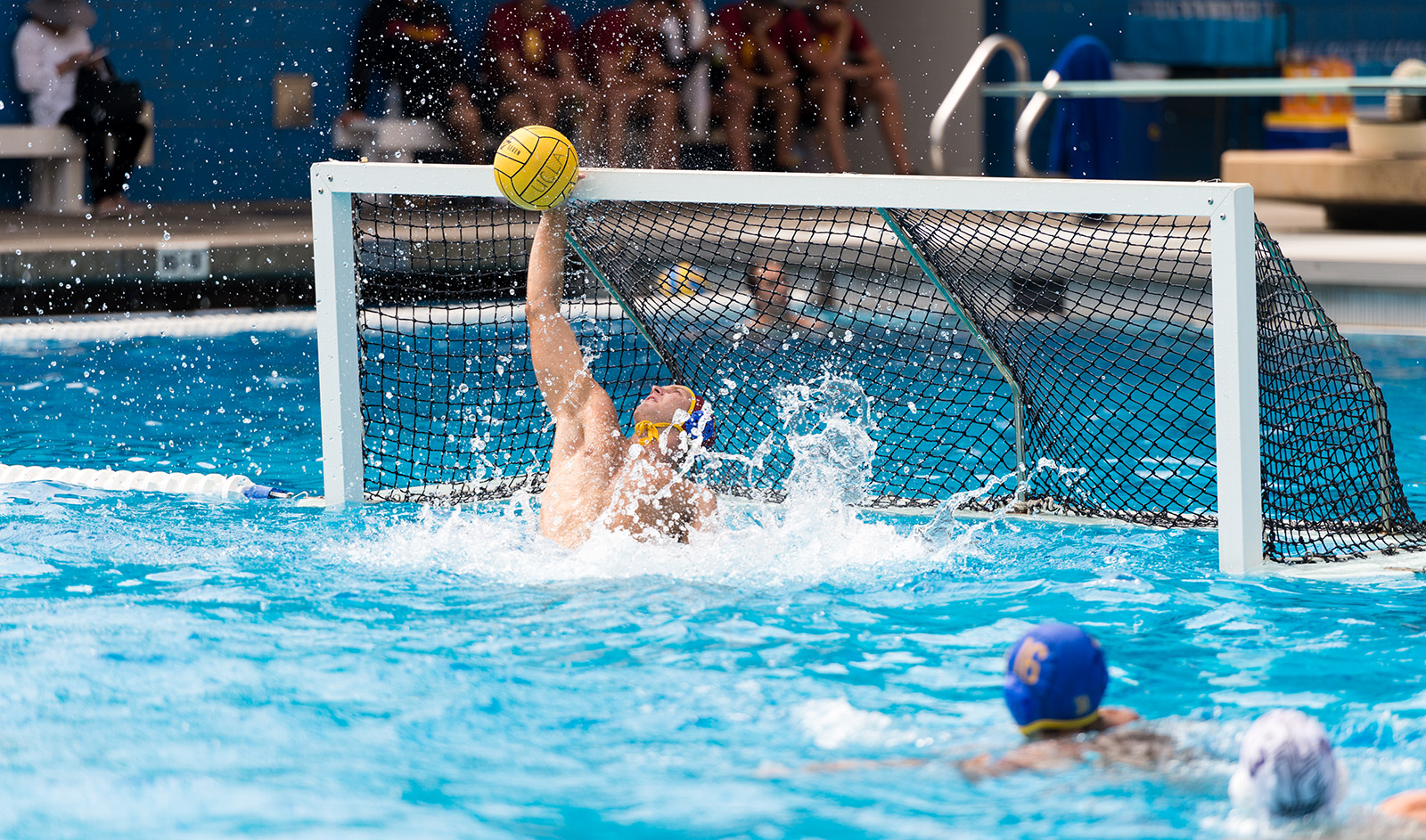 Winning a national championship causes some teams to become complacent in the early parts of a new season.

For the Bruins, that hasn’t been the case.

Coach Adam Wright said he wanted his team to come into the tournament working on improvements from the UCLA Invitational, where he said he felt the team was still working out some defensive issues.

“The goal every weekend is to get better than the weekend before,” Wright said. “Defense was something we definitely wanted to work on (and) I think it got better towards the last game, but we still have a long ways to go.”

Both veterans and newcomers carried the team’s scoring load. Senior attacker Kent Inoue added eight goals to his career, while freshman attacker Ashworth Molthen scored 10 in his first away games as a Bruin.

Although UCLA has started off with eight straight wins, players and coaches have both said the team is not yet playing at the level needed to compete for another national title.

Osborne said the team must keep improving in order to reach their peak to defend their title later this season.

“Offensively, we’ve been working our system and integrating the new guys,” Osborne said. “That’s being selfless and working for each other. We had some bumps in the road this weekend. This whole tournament has been to fine-tune the little mistakes.”

Freshman goalie Danny Roland played his first collegiate games away from Westwood and finished with 39 saves on the weekend, recording a season-high 13 saves against Air Force and 11 versus Brown.

Roland said while he felt good this weekend, he understands competing for the same spot as redshirt junior Alex Wolf, the returning starter, might lead to less game time.

“I’m communicating really well with the team,” Roland said. “I’m just going with whatever (Wright) wants. I’m going to try to be as ready as possible whenever.”

Wright also mentioned Roland’s communication as his most impressive trait over the weekend, and the opportunity to play his younger players early on in the season helps the team as a whole.

“We want everyone to get as much experience as possible,” Wright said. “(Wolf) got to rest, and we got to put (Roland) in there. The most impressive thing so far is how the new guys are staying along with what we are trying to do.”

Wright said although he saw UCLA’s defense improve at the Princeton Invitational, he still views defense as an area that needs an upgrade before the season’s end and conference play.

“Our defense is nowhere near where it needs to be,” Wright said. “With a young team, that’s one of the areas you have to emphasize. Hopefully, at Santa Barbara, our defense will be better.” 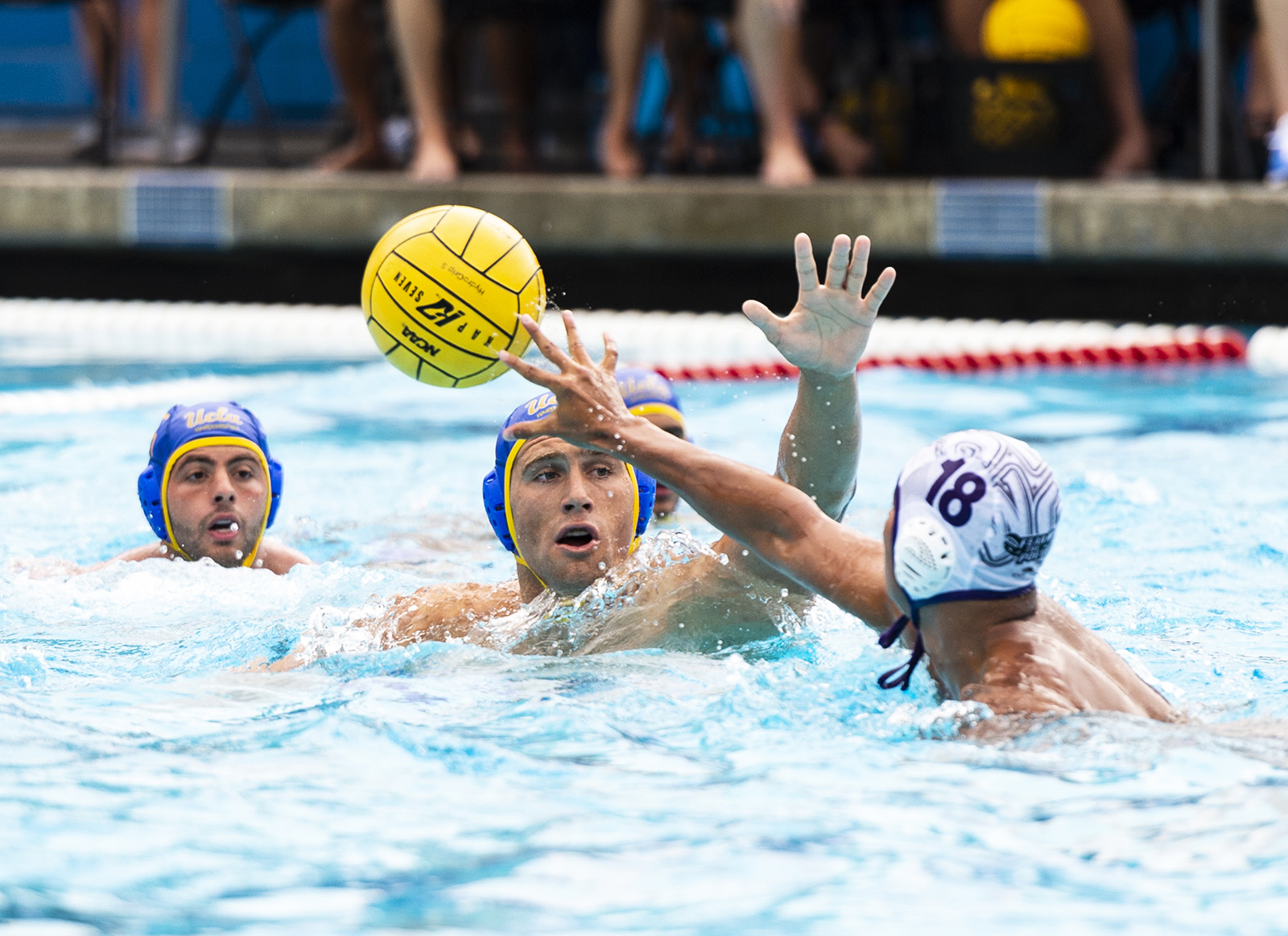