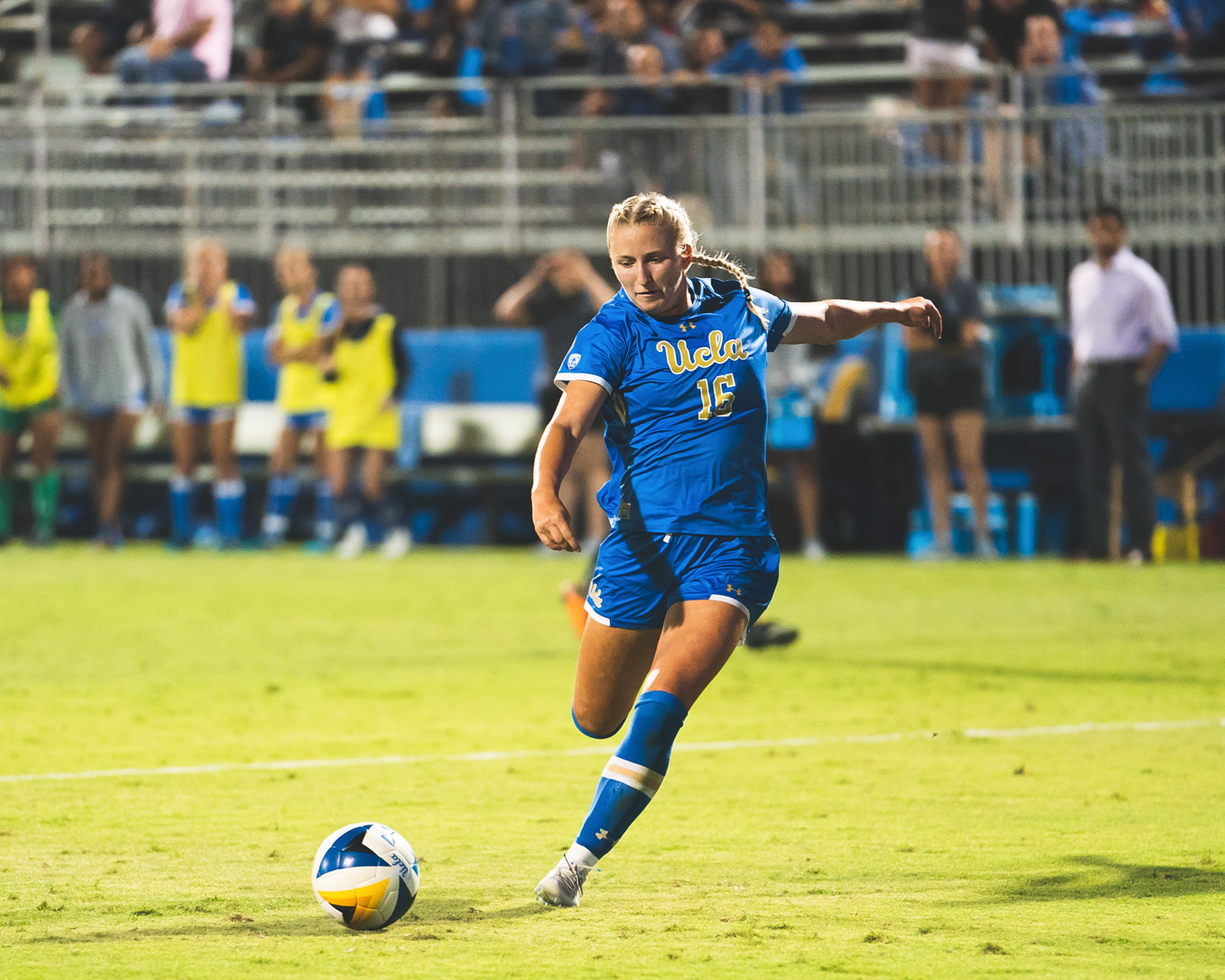 The Bruins will lose two key players next week to national team duty.

The U.S. will be facing Chile twice, on Aug. 31 and Sept. 4 while Canada will be playing Brazil on Sept. 2. These international friendlies will be the last matches before the two sides participate in the 2018 CONCACAF Women’s Championship in October, where a trip to the 2019 Women’s World Cup in France is on the line.

This week marks Mace’s third call-up to the roster. The All-American received her first cap against Mexico in April after recording 33 points and leading the Bruins in goals with 15.

Mace was named to the MAC Hermann Trophy watch list ahead of the 2018 season alongside Fleming and claimed Pac-12 Offensive Player of the Week after scoring in the final seconds in the opening match against Long Beach State.

Fleming is a two-year captain of the UCLA squad and has 53 caps and 41 starts with Canada. She claimed bronze as a starter at the 2016 Summer Olympics and also played for Canada at the 2015 Women’s World Cup. Last season Fleming was a finalist for the Honda Award and the MAC Hermann Trophy last season after she finished fourth among Bruins in points with six goals and eight assists.

The only two familiar teams that UCLA will face again this year are Seton Hall and Oklahoma State, hosting them on Nov. 18 and Dec. 16, respectively. The Bruins faced both teams on the road last season and defeated the Pirates 77-68, but fell to Oklahoma State 87-72.

Westmont will visit UCLA at Pauley Pavilion on Nov. 3 for an exhibition game, before the Bruins officially kick off the season on the road against Loyola Marymount three days later on Nov. 6.

UCLA’s final road trip will be a visit to Chicago where they will take on University of Illinois at Chicago on Dec. 19. The Flames were 8-22 last season, winning just one of their 18 conference games in the Horizon League.

The Pac-12 schedule is still in the process of being finalized.

Bling steamrolled his way to the finals, despite finishing stroke play as the No. 41 seed. He defeated top amateurs Shintaro Ban and Noah Goodwin in the round of 32 and round of 16, respectively.

In the final, however, Bling failed to hold any leads during the match. He pulled even with Hovland after the second hole, but he trailed from the fourth until the 31st hole and lost by six strokes. Hovland is the No. 5 amateur in the world, while Bling is No. 302.

As a 17-year-old freshman at UCLA, Bling tallied four top-10 finishes and one tournament win. By making the U.S. Amateur final, the Ridgecrest, California native qualified for the 2019 Masters Tournament – the first major of the 2019 season.

In last year’s Red Tee Challenge at TPC Valencia, in which UCLA played a round teeing off from the red women’s tees, Bling shot a 28 on the back nine.

The US Amateurs, which was hosted at the Spyglass Hill Golf Course and Pebble Beach Golf Links, ran from Aug. 13 to Aug. 19. Previous winners include Phil Mickelson and Tiger Woods, who won three years in a row from 1994-1996.

Bling followed in the footsteps of former Bruin Patrick Cantlay, who was also runner-up in 2011. 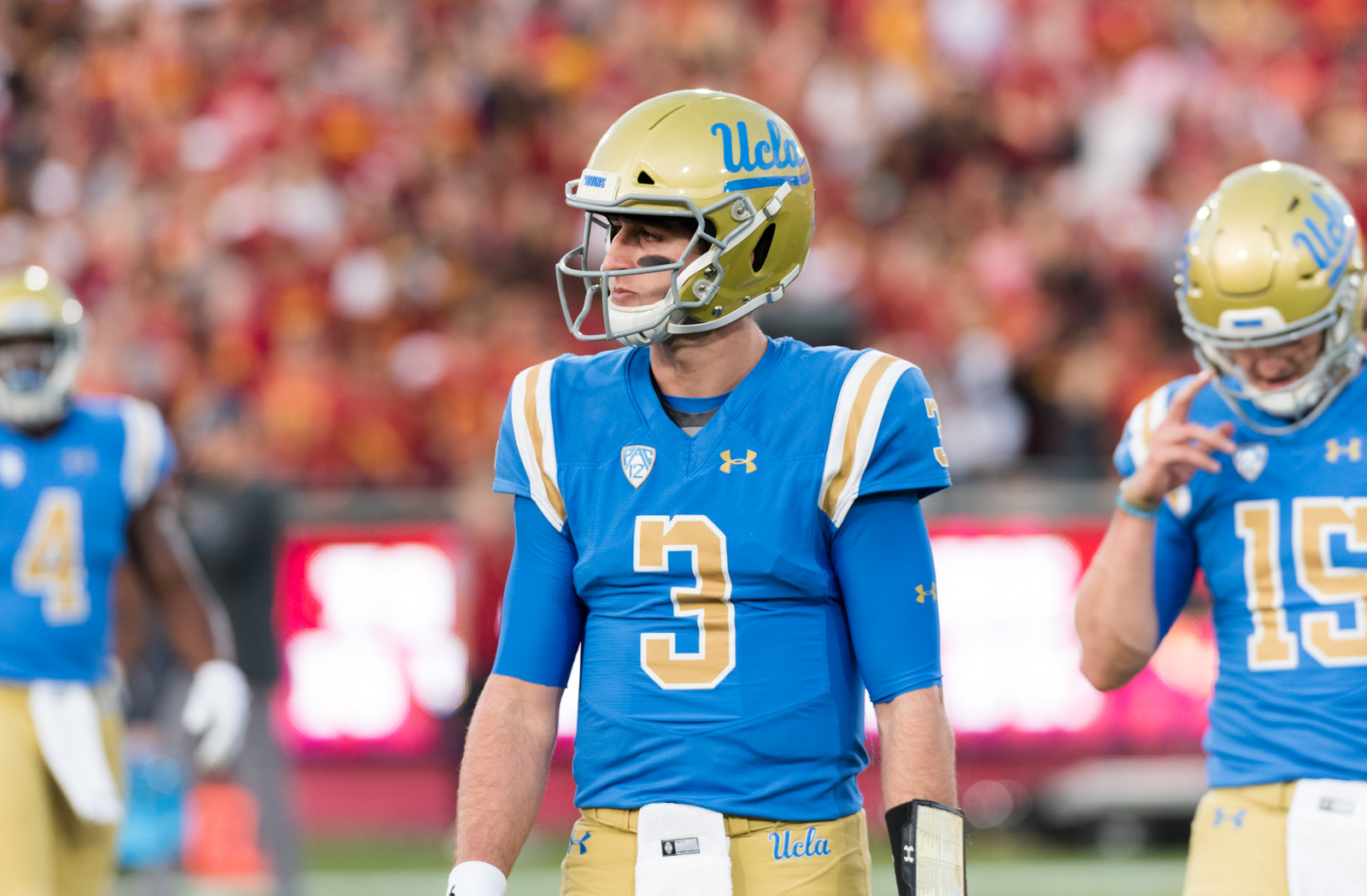 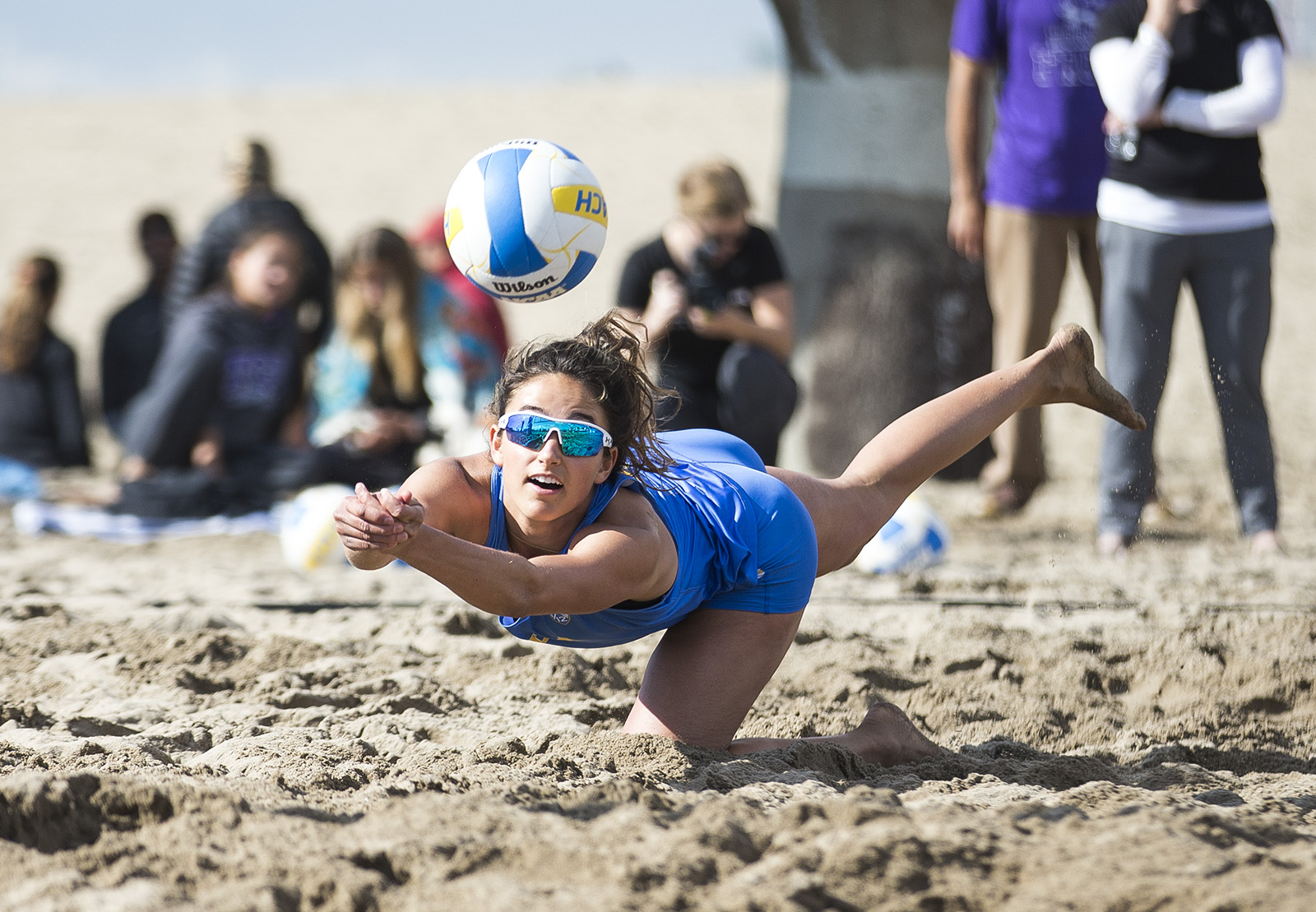