UCLA awarded title of No. 2 public university in U.S. by international ranking 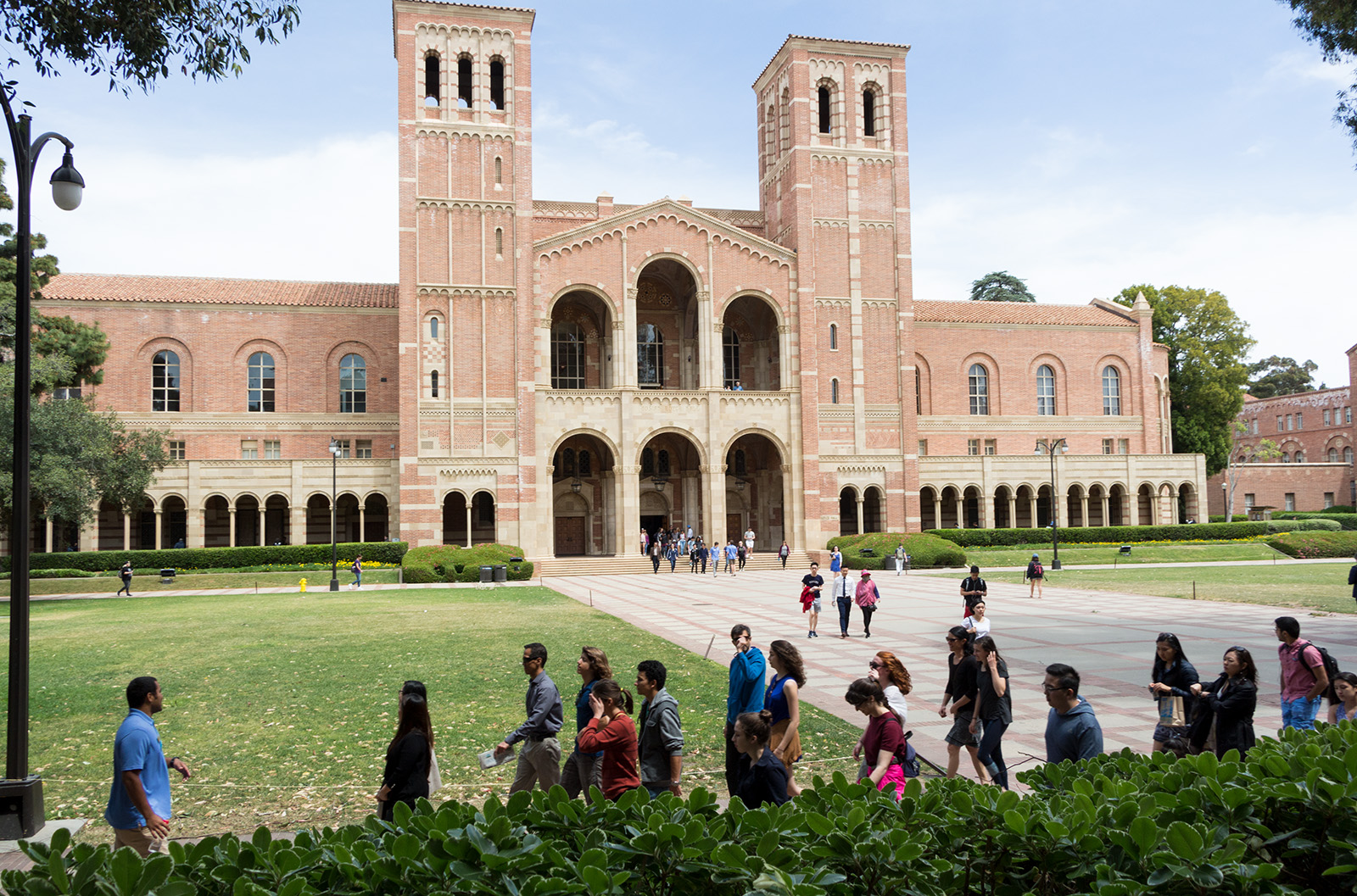 UCLA was ranked the second-best public university in the United States by the Academic Ranking of World Universities on Tuesday. (Daily Bruin file photo)

An international ranking named UCLA the second-best public university in the United States on Tuesday.

The 2018 Academic Ranking of World Universities, which was published by the ShanghaiRanking Consultancy, also ranked UCLA 11th in the world out of 1000 universities, an increase from the 12th spot which UCLA had held since 2011.

The ShanghaiRanking Consultancy is an independent higher education research organization in China. Its rankings are based on scores each university receives in six criteria that assess the quality of research, faculty and education. UCLA received an average total score of 51.2 out of 100 .