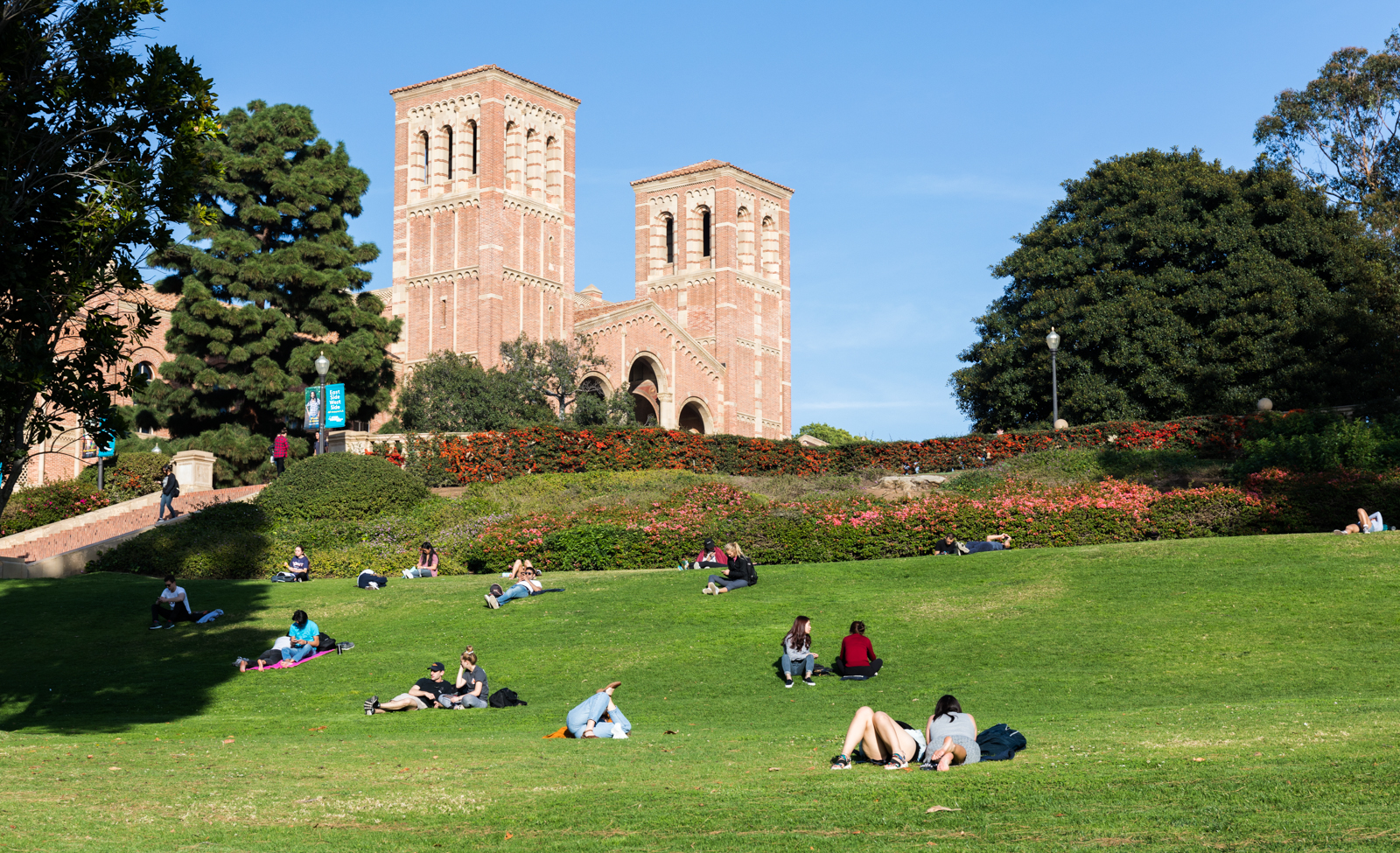 UCLA has only met 44 percent of its Centennial Campaign subtarget for student support despite eclipsing a $4.2 billion fundraising goal 18 months ahead of its original deadline.

Upon hearing about the Centennial Campaign’s progress, some students were critical about the lack of scholarship fundraising.

“It’s a little bit shocking to hear the distance between how much money was raised respectively for scholarships versus everything else,” said rising third-year psychology student Agnes Bautista.

About half of UCLA undergraduates receive some sort of financial aid, with 40 percent of students being from low-income families, according to UCLA. The university ranks among the highest out of top-tier universities in percentage of students receiving federal Pell Grants.

“I’m fortunate to have enough scholarships to cover all my schooling, so that’s a big thing for my family because we are low-income,” said rising third-year business economics student Shane Figueroa. “It takes a lot off my mind.”

“There are students who are middle-income and might not readily qualify for any sort of grants or aid,” Manzano said. “These scholarships then become so helpful for those students who have to balance not necessarily any form of aid from the government or the university in the form of grants.”

UCLA announced July 25 it had surpassed its $4.2 billion goal due to a record-breaking 2017-2018 fiscal year, taking $880 million in private support. However, only $438 million of a $1 billion student support goal has been raised.

The Centennial Campaign, which began in 2014, aimed to fundraise $4.2 billion toward health science research, professional school development, athletics, student affairs and more. It is the largest fundraising effort set by any public university in the country.

Increasing scholarship support for students from low-income and middle-class families remains a priority for the campaign, according to a university press release. Student scholarship funds are approximately $562 million below the target.

Melanie Burzynski, executive director of the Office of Scholarships and Student Support Initiatives, said that shifting concerns has contributed to this gap. As individual colleges undergo leadership changes, each respective dean’s focal points vary from scholarships to developing research.

“New initiatives will come up as new deans come on, but student support is number one,” Burzynski said. “But some of the deans … might shift the focus to other areas while talking to donors.”

The Centennial Campaign mainly utilizes its website to market fundraising toward potential donors.

“We tell the story of all the good that’s been generated through philanthropy on campus,” said Cynthia Chaillie Marchant, UCLA development marketing director.

A portion of the website describes “stories” and “great acts,” which are short blurbs showcasing some donations’ effects. Overall, about 16 percent of these blurbs focus on student scholarships.

“It might not be that student scholarships are their number one interest. It might be a program or research,” Burzynski said. “They might’ve gotten help at UCLA Health so they want to give back to the program.”

More than 188,000 donors contributed to the campaign, with 48 percent of them being from Los Angeles County. Major donors include David Geffen, Anthony and Jeanne Pritzker, Renee and Meyer Luskin, and the Parker Institute for Cancer Immunotherapy. Most of these gifts funded art initiatives, endowed faculty chairs and scientific research rather than scholarships.

Chancellor Gene Block initiated the UCLA Chancellor’s Centennial Scholars Match in 2016. The initiative aims to add $150 million to endowed undergraduate scholarship support throughout the campaign. Qualifying gifts from $75,000 to $1 million toward student scholarships are matched at 50 percent by the university.

“The Centennial Scholars Match gave us a platform to talk about student support,” Burzynski said. “It gave us a chance to say, ‘Listen, this is one of the chancellor’s main priorities.’”

Besides reaching $1 billion, getting endowment funds to support perpetual scholarships remains an additional challenge to the campaign, Burzynski said.

“The need is always going to be there, so this is going to go past 2019,” Burzynski said. “We’re going to constantly be talking and sharing the stories of students toward this area.”

Current fundraising efforts toward student support have nearly doubled in comparison to past campaigns, averaging $58 million per year, Burzynski said.

The Centennial Campaign will continue fundraising until 2019. For student scholarships specifically, fundraisers are looking to shape campaign marketing around evolutions in student needs over the past century.

“Right now, a lot of it is still continuing to go to people to talk about the needs, like we mentioned before about student scholarships,” Burzynski said. “The need is still there.”