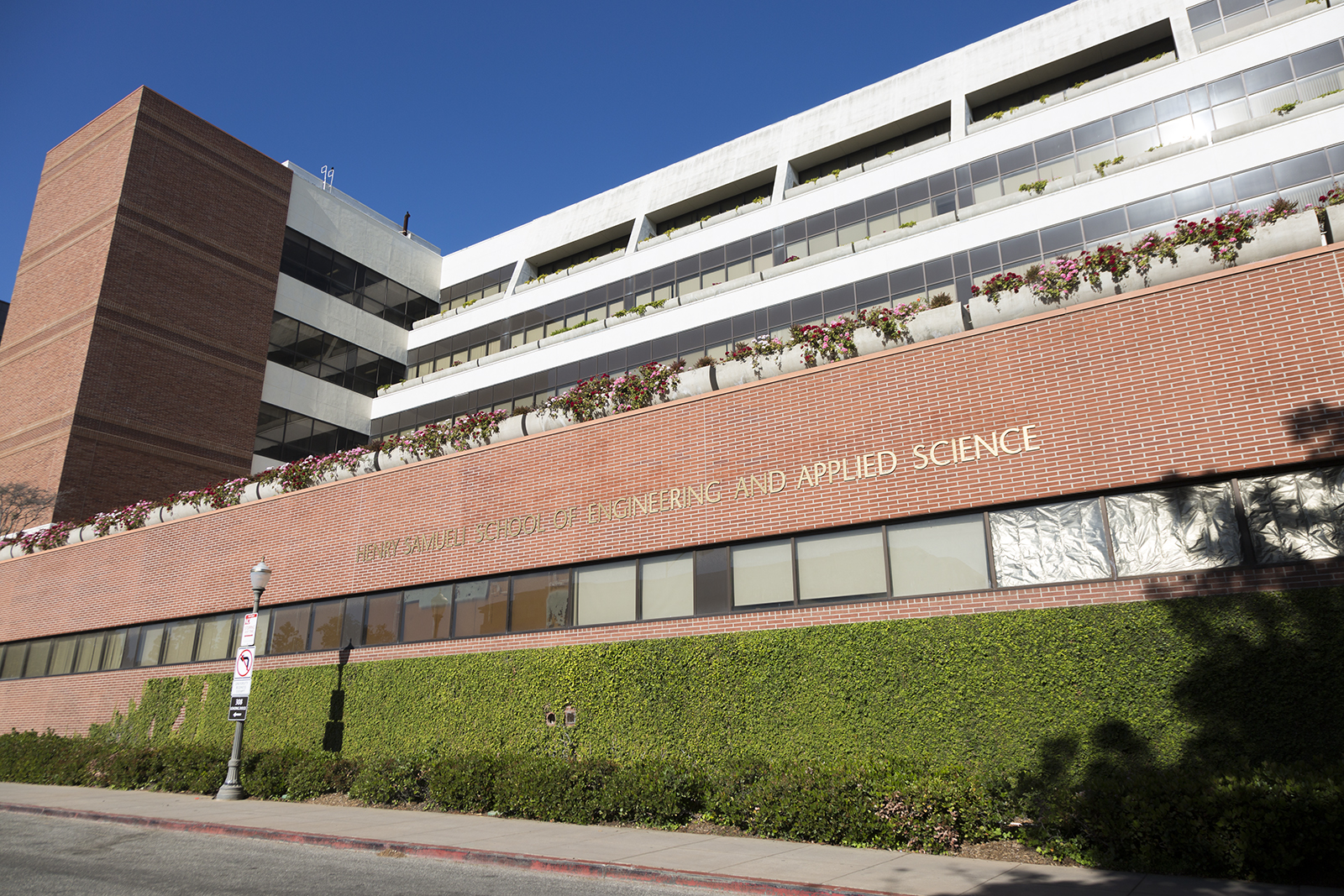 Sunday Group Inc., a Las Vegas-based software company, donated the money in honor of Leonard Kleinrock, who is considered one of the fathers of the internet, to create the UCLA Connection Lab.

The lab will focus on interdisciplinary areas of study, including artificial intelligence, big data, blockchain, computer networks and machine learning.

The school of engineering will use the funding to recruit high-level faculty, and support student research and startups by providing funds to initiate projects and connect lab members to industry or government leaders.

The funding will also be used to add interactive displays and an online virtual reality experience to the “Internet Experience” exhibit in Boelter Hall, which was the site of Kleinrock’s lab in the 1960s.

Kleinrock, who will lead the center, helped create the framework of the internet in the 1960s. He is the creator of the mathematical theory of packet switching, which allows computers to communicate with each other. Kleinrock was also part of the team that sent the first message on the internet in 1969.

The gift is part of UCLA’s Centennial Campaign, which aims to raise $4.2 billion by December 2019 for the university’s 100th anniversary. This also brings the school of engineering to its school-specific fundraising goal of $250 million.