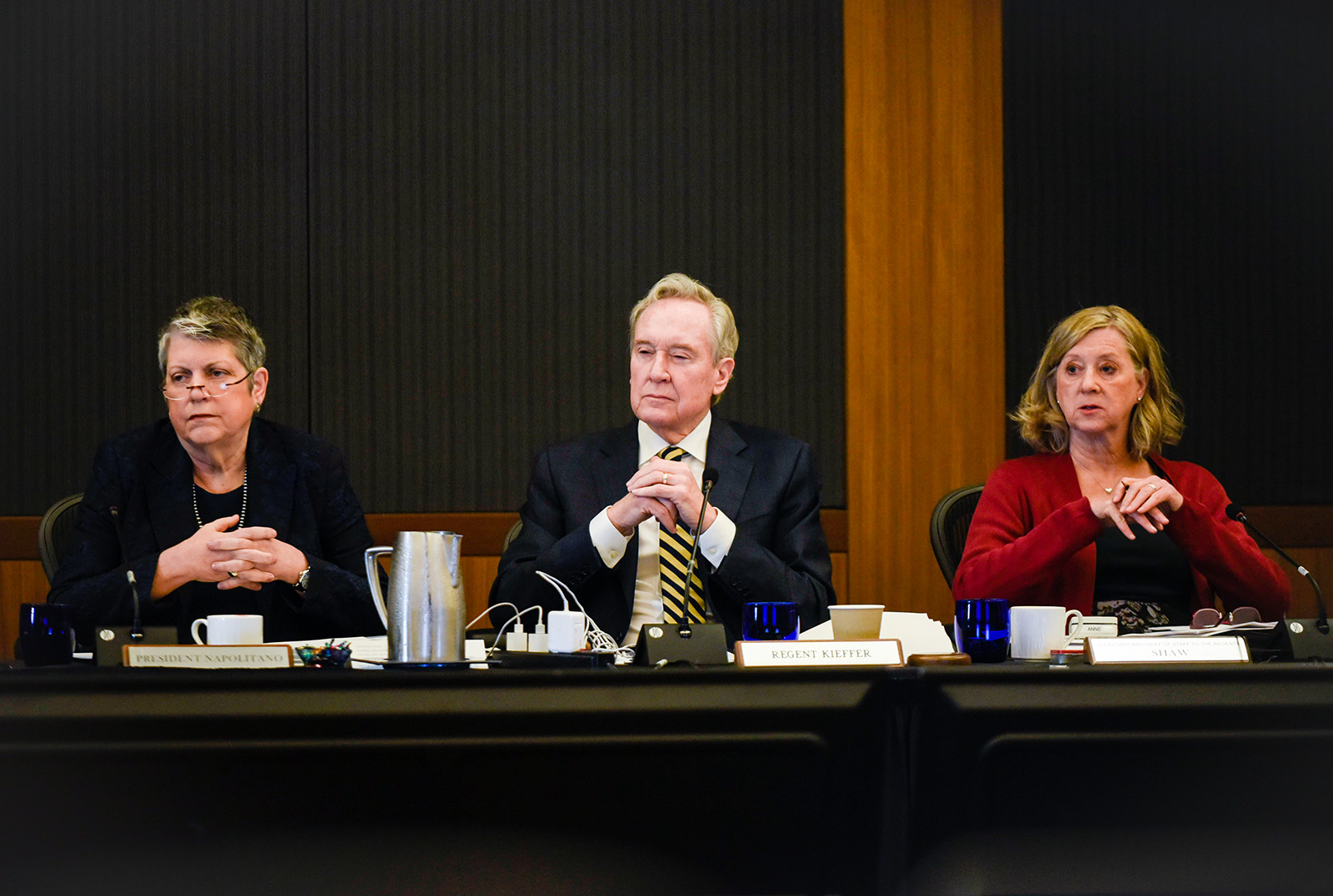 The University of California Board of Regents voted to decrease tuition for in-state students for the first time in almost 20 years.

The regents confirmed an $8.7 billion spending plan for the 2018-2019 school year Wednesday, including a $60 student fee decrease. The reduction brings base academic tuition and fees for residents down to $12,570.

The University last lowered tuition by 5 percent in the 1999-2000 academic year, when in-state tuition and fees at UCLA totaled $3,683. Since then, student fees have more than tripled.

The $60 fee for legal expenses of the University was first implemented in 2007. It was extended in 2013 to pay for damages from two class-action lawsuits against the University. The UC is repealing the fee because it says it has recovered nearly all the damages from the suits.

After significant lobbying from students, the regents delayed their vote to increase in-state tuition at their January meeting. The regents abandoned the vote at their March meeting in the hope of receiving more state funds. However, the regents did increase nonresident supplemental tuition by 3.5 percent.

The state legislature granted an additional $117.5 million more than Gov. Jerry Brown originally proposed for the UC in the newest state budget, which went into effect July 1. Overall, university officials and students were granted a $347 million one-time increase in funds.

The temporary nature of the increase though, still leaves the UC open to funding shortages in the near future.