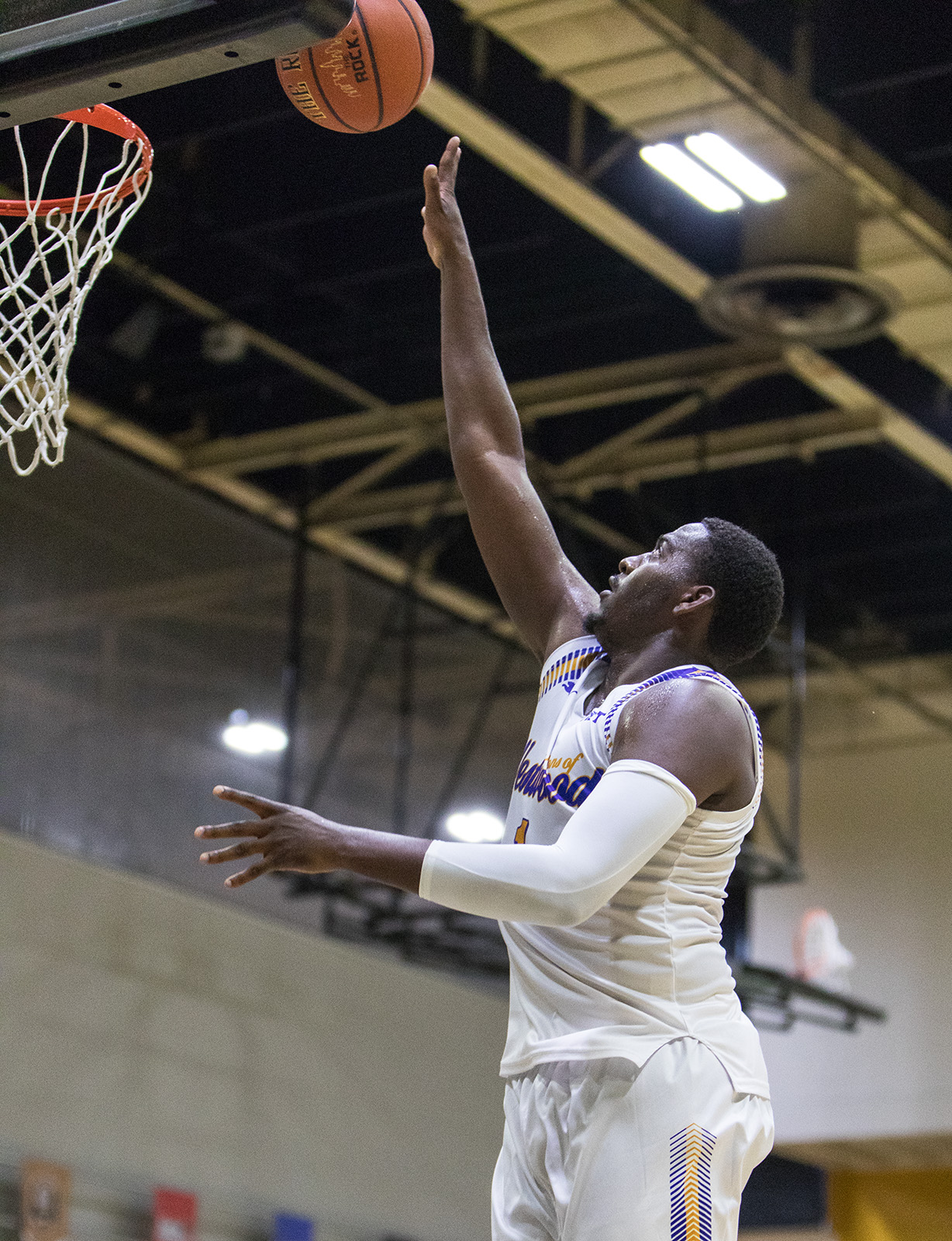 Matt Barnes made his presence felt – even from the bench.

The NBA veteran and former Bruin opted out of playing due to a calf injury, but knew that it was his duty to serve as a mentor to the younger guys rather than to be just a fan on the sidelines.

“UCLA was the best four years of my life,” Barnes said. “I was fortunate enough to play 15 years in the NBA. … But anytime you can get together with a group of UCLA guys, it’s going to be a good time, and today was no different.”

Barnes’ assistance in coaching helped No. 4 seed Sons of Westwood to another come-from-behind victory to knock off No. 12 seed Albuquerque Hoops 76-62 in the second round of The Basketball Tournament.

Barnes was often known to talk smack in the NBA. He got to do a little of that Sunday night – but as a coach arguing for his own players.

Former UCLA forward Jordan Adams met Barnes while playing for the Memphis Grizzlies. Adams, the 22nd overall pick of the 2014 NBA Draft, logged a team-high 22 points and nine rebounds in front of the 2017 NBA champion.

Adams scored 11 of the Sons of Westwood’s 17 first-quarter points. The forward’s two free throws midway through the third quarter gave the team their first lead of the game.

The Sons of Westwood trailed the entire first half, giving up a 16-4 second-quarter run and leaving a 12-point halftime deficit to chip away. Former UCLA guard Malcolm Lee – who stole the ball four times – finished with 11 points on the night.

“We were lacking on defense – our rotations and everything,” Lee said. “But we just picked up the defense, and it led to offense.”

During breaks, Barnes – a former UCLA teammate of coach Ryan “Moose” Bailey – pulled aside players, including Lee, to give one-on-one advice on picking up the defense.

The Sons of Westwood outscored the Albuquerque Hoops 46-20 in the second half to help them advance to the Super 16 round of The Basketball Tournament. The UCLA alumni will face No. 1 seed Team Challenge ALS – the 2017 West Region champions – in Atlanta, Georgia on July 28. 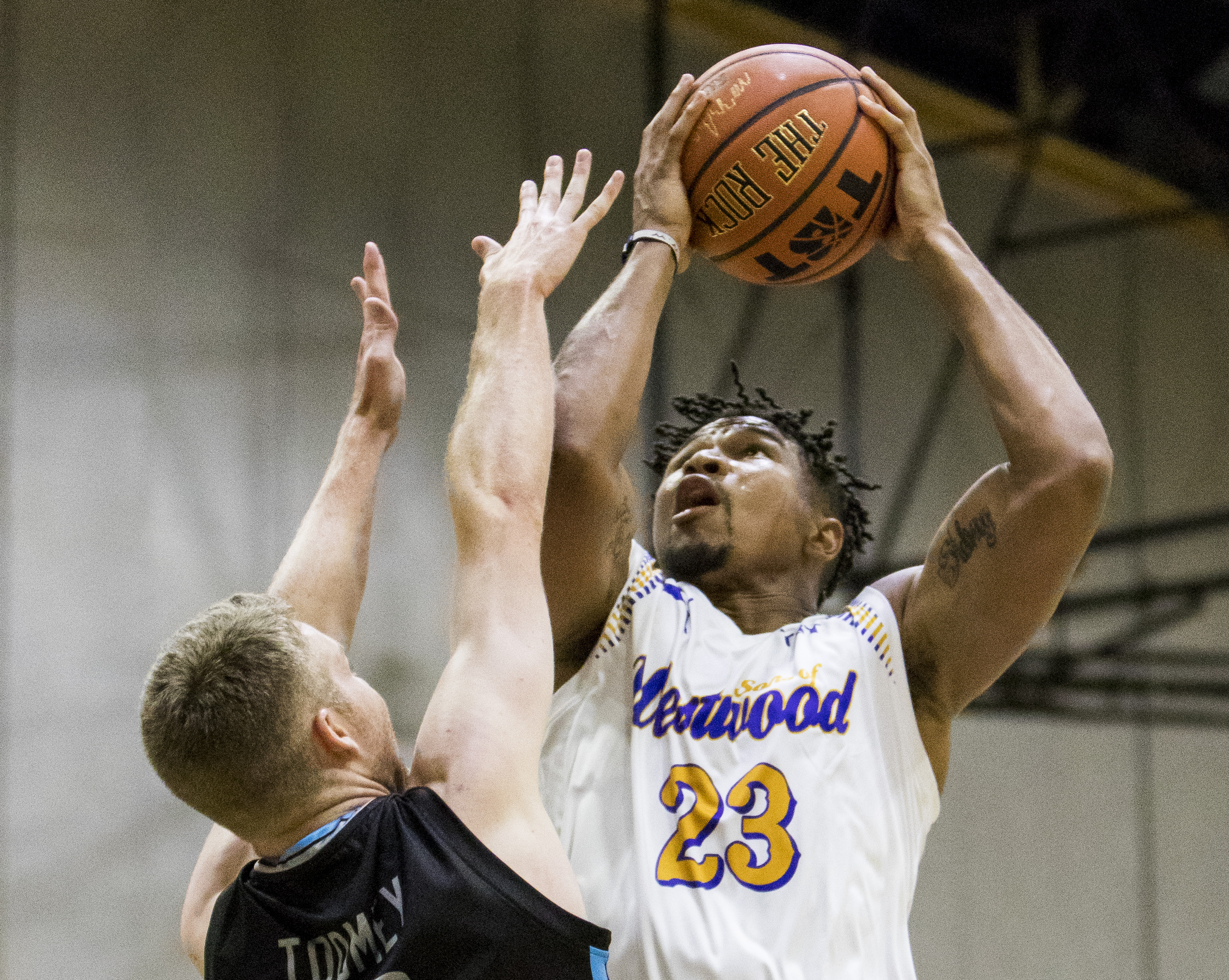 Bruin alumni reunite as ‘Sons of Westwood,’ shoot for $2M prize in TBT 2018

Gallery: Sons of Westwood bounce back after first half deficit to defeat We are D3 90-65