Bruin alumni reunite as ‘Sons of Westwood,’ shoot for $2M prize in TBT 2018 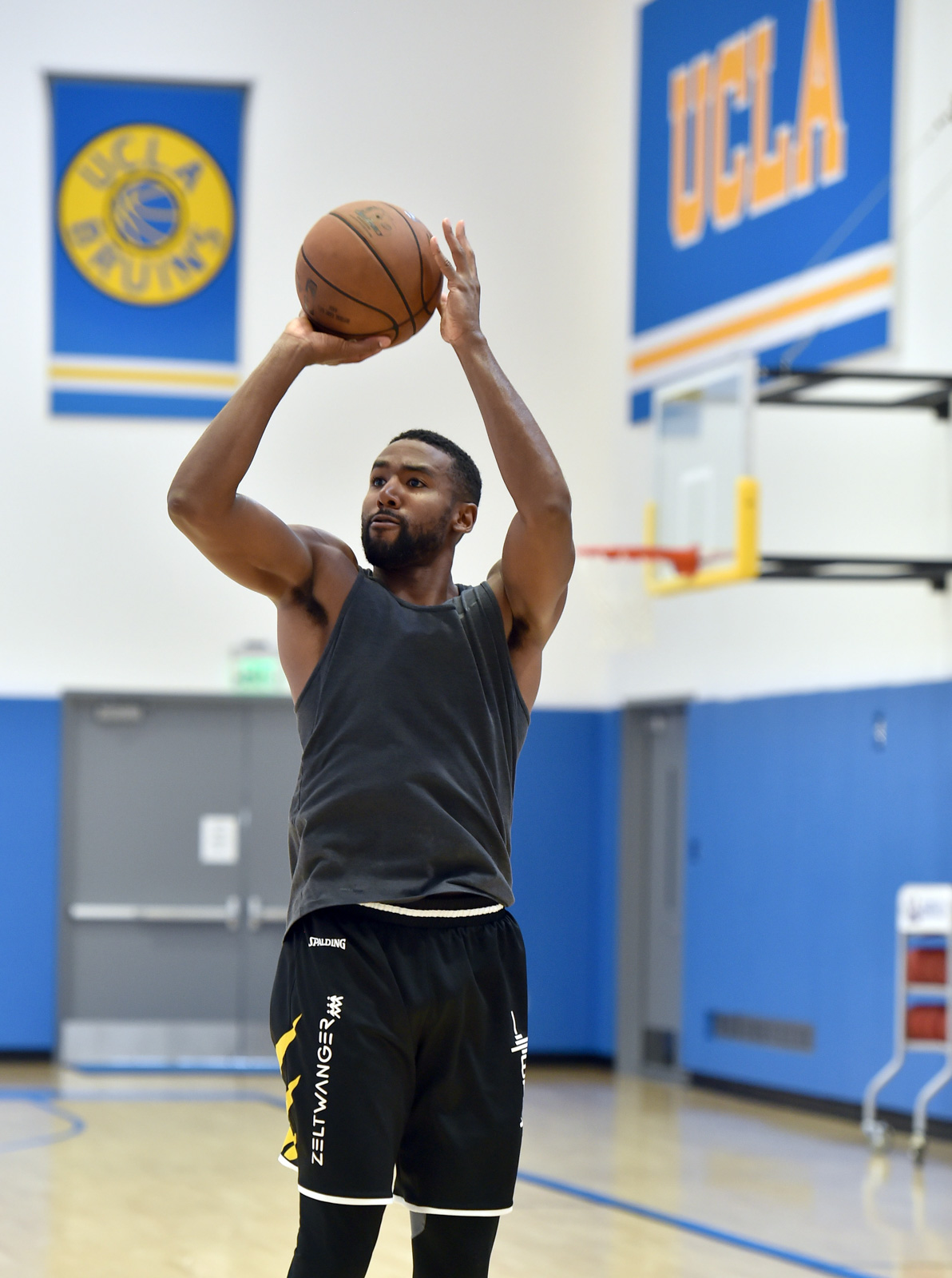 Former UCLA guard Malcolm Lee averaged 13.1 points and 3.1 points his senior season. Lee will join six other UCLA alumni on Sons of Westwood in The Basketball Tournament on Saturday. (Courtesy of Robert Casillas/SCNG)

“I just missed being part of the UCLA family and being around UCLA basketball in general,” said Kitani, the former UCLA men’s basketball manager. “So that kind of made me want to see if I could get enough guys to form a team and bring everyone back together.”

Kitani, the general manager, even got a nod from former forward Matt Barnes – a 14-year NBA veteran and 2017 champion.

Sons of Westwood will be UCLA’s first alumni team to participate in The Basketball Tournament, a 72-team, single-game elimination tournament with a $2 million prize. Kitani’s fourth-seeded team will face No. 13-seed We Are D3 in the first round of the West region Saturday night.

Kitani, now a graduate manager for Temple, said he first reached out to former guards Jordan Adams and Isaac Hamilton – players Kitani worked with while at UCLA.

“Once I got in touch with Moose, our coach, he was able to reach some of the older guys that he either played with or knew from the older teams,” Kitani said. “And then it started to form that way.”

“I’ve known him growing up, so he was the first guy that came to my mind,” Kitani said. “He has a good relationship with the players and a strong UCLA connection, so it made sense to ask if he wanted to be the coach for the team.”

The nine-man roster headlined by seven former Bruins will also include former forward GG Goloman, who graduated this year, as well former guard Malcolm Lee, who was drafted to the NBA in 2011.

“It means a lot (to represent Westwood),” Lee said. “I feel like a lot of UCLA fans will be watching us. … It’s almost as if I’m back at UCLA playing college ball again.”

Lee averaged 13.1 points and 3.1 rebounds during his senior season at UCLA. He was the 43rd overall pick by the Chicago Bulls before getting traded to the Minnesota Timberwolves on draft night. Lee jumped around the NBA, and since 2016 he has been playing overseas.

Hamilton, one of the first players Kitani reached out to, averaged 14.1 points and 3.6 rebounds as a Bruin in his senior year. He went undrafted in 2017, and currently plays with the Canton Charge, the Cavaliers’ NBA G League team.

“Being an alumni, I feel like it’s my duty to represent UCLA in any way that I can,” Hamilton said. “It’s the tradition of being champions … and now post-college, we can all be on one team – different years and different graduating classes – and keep that culture going.”

This summer will mark the fifth year of the TBT. Teams must either rank top nine in fan votes or receive an at-large bid from the tournament committee in order to secure a spot. Anyone who is not under an NBA contract is eligible to participate.

Barnes, who retired from the NBA in 2017 and is a good friend of Bailey’s, helped Sons of Westwood earn an at-large by the TBT committee.

“(Barnes) is like another coach, but out on the floor,” Hamilton said. “He’s been playing for so long, so why not listen to a guy who’s been playing at the highest level. So just really locking in and absorbing what he has to say, and then applying it to life, really.” 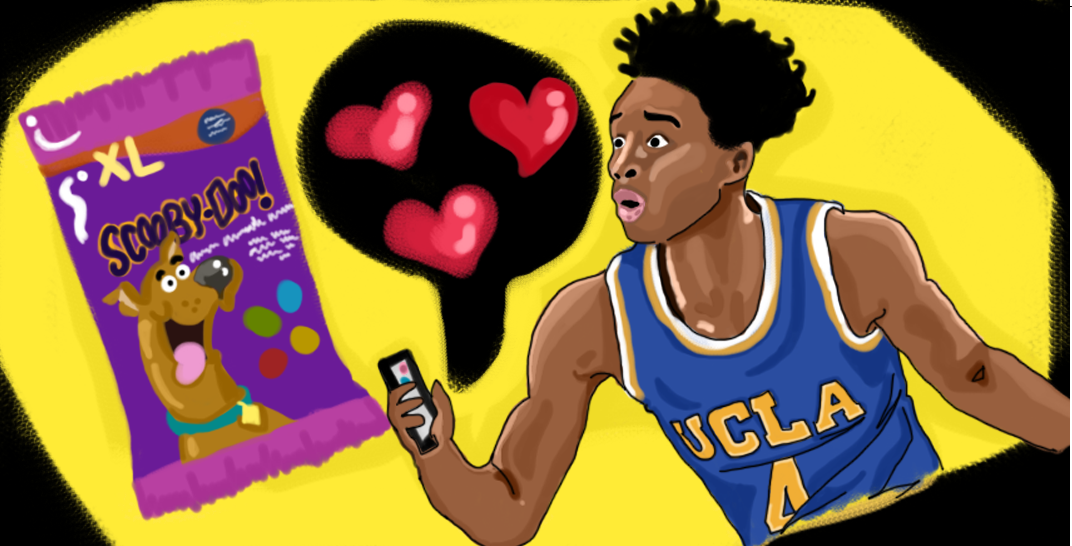