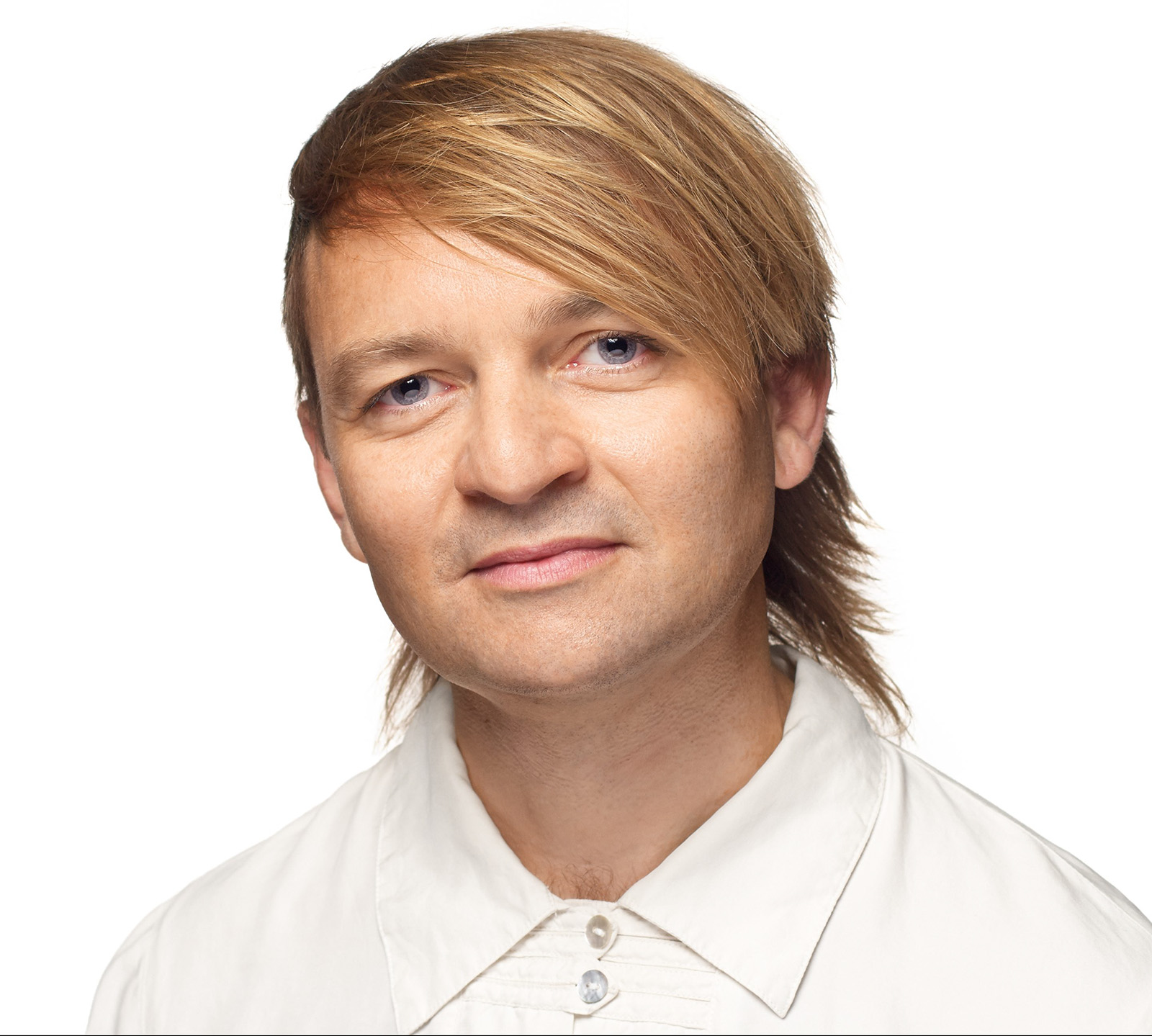 Doran George had a distinctive and infectious laugh that their friends and colleagues said was outrageous.

“Anybody that you speak to could mimic their laugh. It was pure joy and you never knew when it was coming,” said Dan Froot, a professor in the world arts and cultures/dance department. “It would come in the middle of a seminar, during a performance, while hiking in the woods.”

In June 2018, George was awarded an LGBTQ studies teaching award at Lavender Graduation, which is a graduation ceremony hosted by the LGBTQ Resource Center and is open to all students at UCLA who identify as LGBTQ.

Alicia Gaspar de Alba, the chair of the LGBTQ Studies Program, said George created a course on heteronormative colonialism, in which they drew from their own perspective as a British immigrant to combine immigration with LGBTQ studies and the spread of heteronormativity.

“(George), for being British, was very aware of their position as an immigrant. Coming from a colonizing country, they themselves were taught about the other, and it was the immigrant and working-class connection that Doran brought to their teaching,” Gaspar de Alba said. “The students who took the course had a mind-blowing experience.”

The LGBTQ Studies Program also renamed an award for a senior project after George at Lavender Graduation. Undergraduate students can now receive the Doran George Prize for an Outstanding Project in LGBTQ Studies.

Froot said that he was impressed with George’s contribution to dance. George’s dissertation at UCLA was on a field of dance called somatics, which focuses on the the dancer’s self-perception and internal sensation. George explored the cultural and political impacts of somatic approaches to dance training around the world. Around the time of their death, George was converting their dissertation into a book, which Froot said would have demonstrated George’s viewpoint and their precise analysis of dance.

Susan Leigh Foster, a professor in the department of world arts and cultures/dance, said in a statement that George’s ability to analyze dance and art made them a visionary in their field.

“Both an artist and a scholar, George was able to analyze dance from the point of view of the practitioner and to translate the experience of dance movement into verbal descriptions with exceptional vividness,” Foster said. “(Their) scholarly work was visionary and reflected the highest level of mastery of the critical methods used to analyze dance as an art and a daily practice.”

Last week, media outlets such as Fox News, Variety, The Hollywood Reporter and the New York Post released articles about George’s death that their colleagues said were invasive. The articles focused on the nature of George’s passing instead of the life they lived or their contributions to the dance, LGBTQ and disabled communities.

Gaspar de Alba said she was concerned that the news sources released George’s autopsy report to the public.

“I thought that that level of exposure was extremely invasive,” she said. “What (George) did in their personal life was up to them and not for the public.”

Gaspar de Alba went on to say that the use of the autopsy report in the reportings negatively affect the LGBTQ community.

“It medicalizes the queer body. It’s the use of the microscope as a way to examine the queer body as a weird thing,” Gaspar de Alba said.

Froot said that rather than focusing on the way that George died, he remembers George for their ability to bring people together.