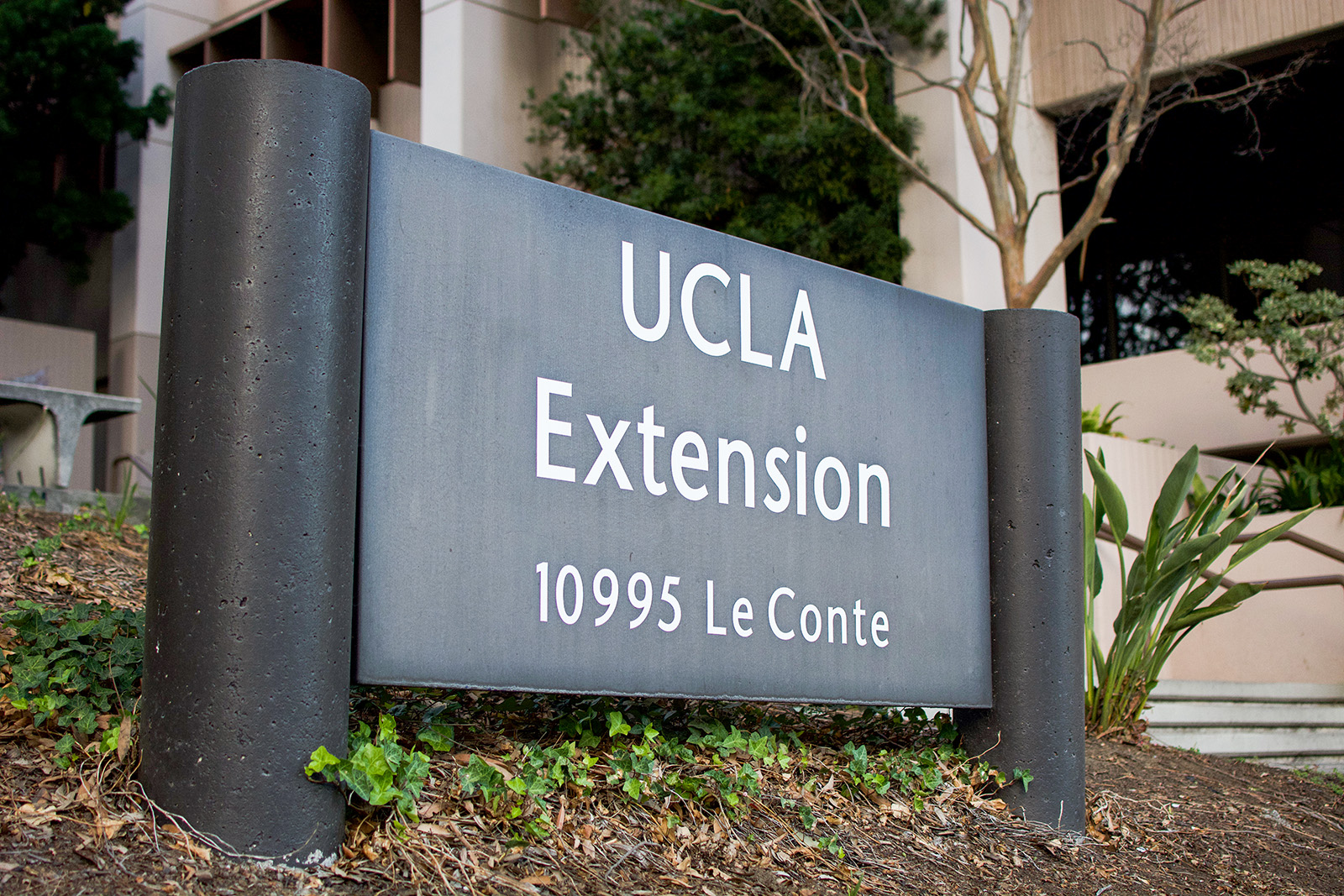 UCLA Extension began moving from its location at Le Conte Avenue on June 26 and is scheduled to complete the relocation process by July 13, according to a university press release. The new location for the UCLA Extension administrative staff will be the second floor of the Gayley Center at 1145 Gayley Ave., which is currently under construction, and offices on the 16th and 17th floors of a building on 10960 Wilshire Blvd.

In the interim, UCLA Extension staff have been relocated to the first floor of the Gayley Center and the Kinross South Building at 11020 Kinross Ave.

UCLA Extension’s mailing address will not change during the moving process, but will change once the relocation is finalized. All of UCLA Extension’s phone numbers and email addresses will remain the same.