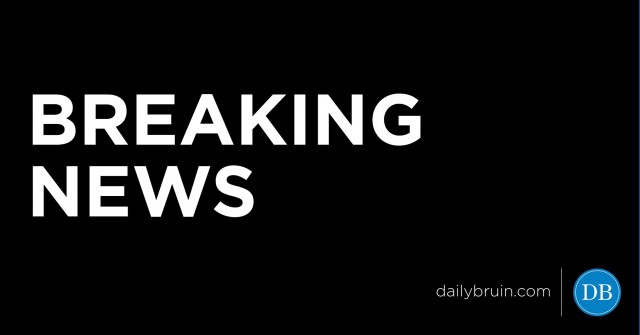 Thousands of Los Angeles residents lost power Saturday after high temperatures resulted in increased electricity use, according to the Los Angeles Department of Water and Power.

About 34,500 LADWP customers had lost power as of 8 a.m. due to heat-related outages. The National Weather Service reported Thursday that record high Los Angeles temperatures would last through Saturday evening.

Approximately 180 LADWP customers in Westwood have been affected as of Saturday afternoon.

The estimated time for restorations is 12-24 hours due to the high number of localized outages, according to LADWP.

According to LADWP, the peak energy demand reached a new record for a July day, beating the previous record made July 24, 2006.