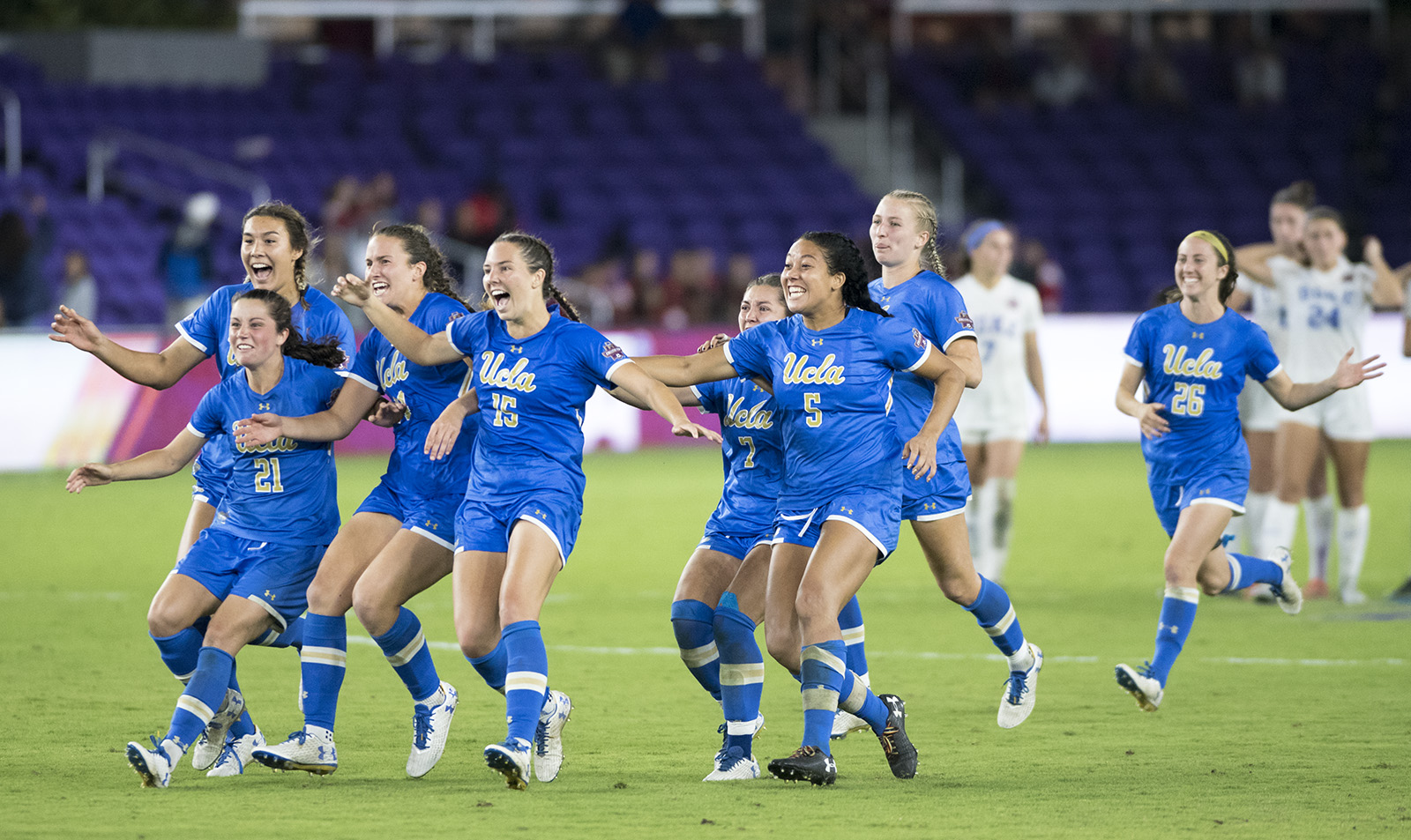 The Bruins will see seven new recruits added to the squad next season.

Coach Amanda Cromwell and assistant coach Sam Greene said UCLA aimed to recruit versatile and adaptable players to be able to fill in at a number of positions.

“We graduated three outside backs so we needed that coming in,” Cromwell said. “Sometimes there are wingers that can play in the back and in the midfield. Across the board we recruit players that are versatile and that becomes a strength of ours and adds depth.”

The Bruins were fourth in the nation in goals scored and second in total assists last season, with 56 and 61 respectively. UCLA’s defense held its opposition to 0.84 goals per game.

With the incoming recruiting class, Cromwell said she doesn’t expect freshmen to contribute as much as they have in previous years.

“Unlike other years where we’ve had quite a few freshmen start, it’s not going to be that kind of year,” Cromwell said. “Because of how young we were and had only two seniors, the bulk of the starting group next year will be sophomores and juniors.”

Scudero made 19 appearances and started one game for the Aztecs, where she recorded a .250 shot-on-goal percentage. She had experience in the postseason, as San Diego State advanced to the 2016 Mountain West Championship final before falling to UNLV in penalties.

Flynn split time between the U-20 Canadian national team and her high school track and field team. The Mayfield Secondary School track coach Jen Rawson said Flynn worked on her running mechanics after injuring her ACL.

“She was interested in finding ways to improve mechanically and physically,” Rawson said. “She’s a student of the sport and is very smart about analyzing herself kinesthetically to be successful.”

Reyes is a member of the Mexico U-20 national team and Greene said she will be playing throughout the summer. At West Coast Futbol Club, her club team, Reyes scored 11 goals in 15 games started and logged a 46.9 percent shooting percentage.

“She’ll be game-ready to go,” Greene said. “You never know how it translates from club and international level to what we are trying to compete at, which is to be the top team in the country.”

However, Cromwell said the Bruins will try to use the personnel already at UCLA and can redshirt some of the new recruits to give them four full years of potential playing time.

“We look at our recruits athletically and if they can play multiple positions and if they are versatile,” Cromwell said. “We have a few people who have injuries and won’t be able to contribute right away. We have recruits that we might not see this fall but we will redshirt and they’ll have four years that we’ll be excited about.”