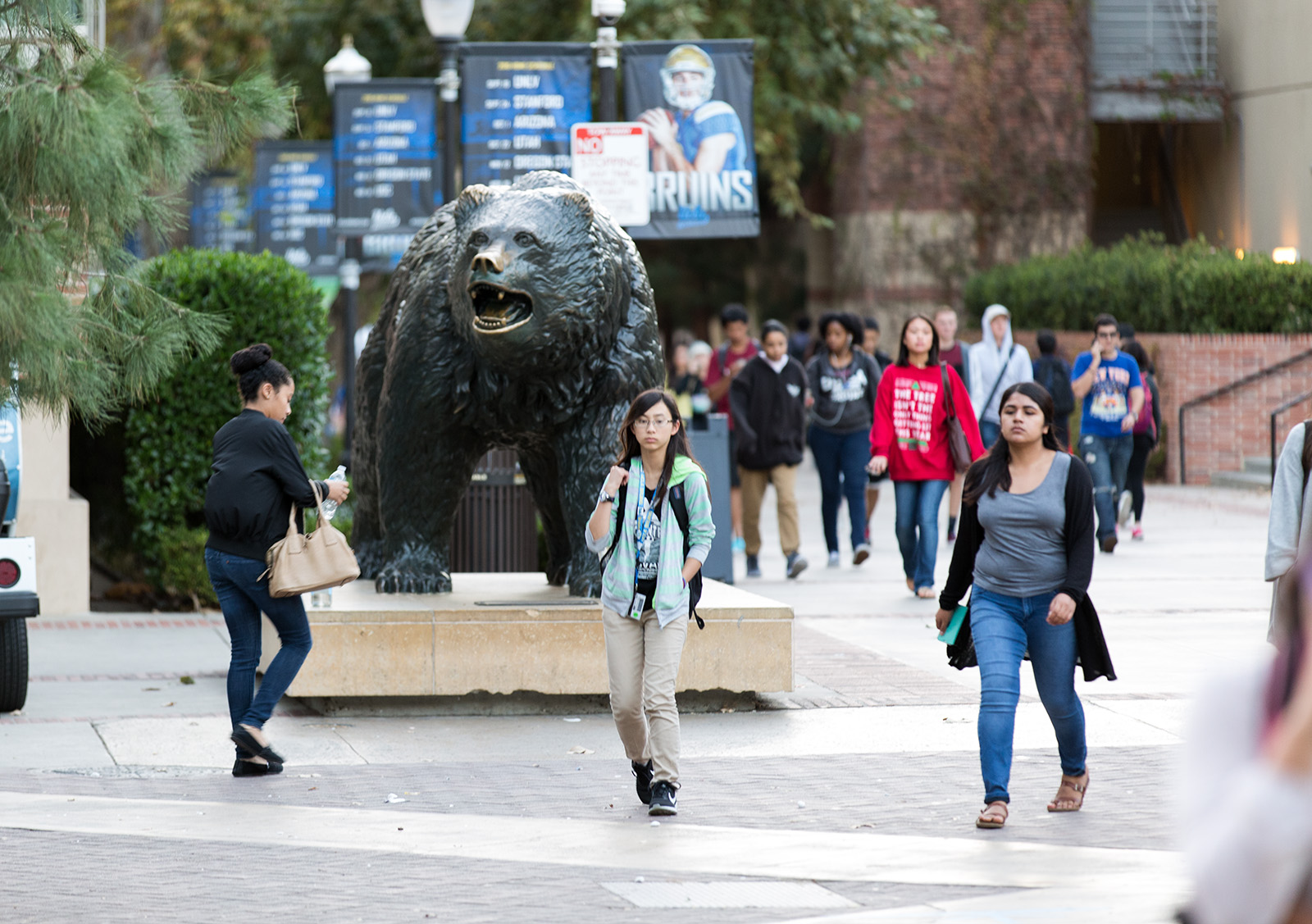 Four former UCLA employees filed lawsuits against the UCLA and UC Board of Regents this week, alleging the university did not act appropriately to previous complaints. (Daily Bruin file photo)

Jackie Rodriguez, Amber Rose Palega, Krystal Eda and Mayra Miguel allege their former supervisor Martha Mansoor regularly touched them inappropriately and made sexual comments about their bodies. The former employees of UCLA Health’s radiology scheduling department filed lawsuits against UCLA and the UC Board of Regents for failing to act appropriately to previous complaints.

According to the lawsuits, the harassment began in early 2016 and ended in 2017 with Mansoor’s termination after the women filed complaints earlier in the year.

Phil Hampton, a UCLA Health spokesperson, said in an email statement that UCLA Health is reviewing the details of the lawsuit and intends to respond appropriately. He added the university encourages members of the UCLA community to voice their concerns about harassment or discrimination in their workplace.