Learning faith in the storm of life -30- 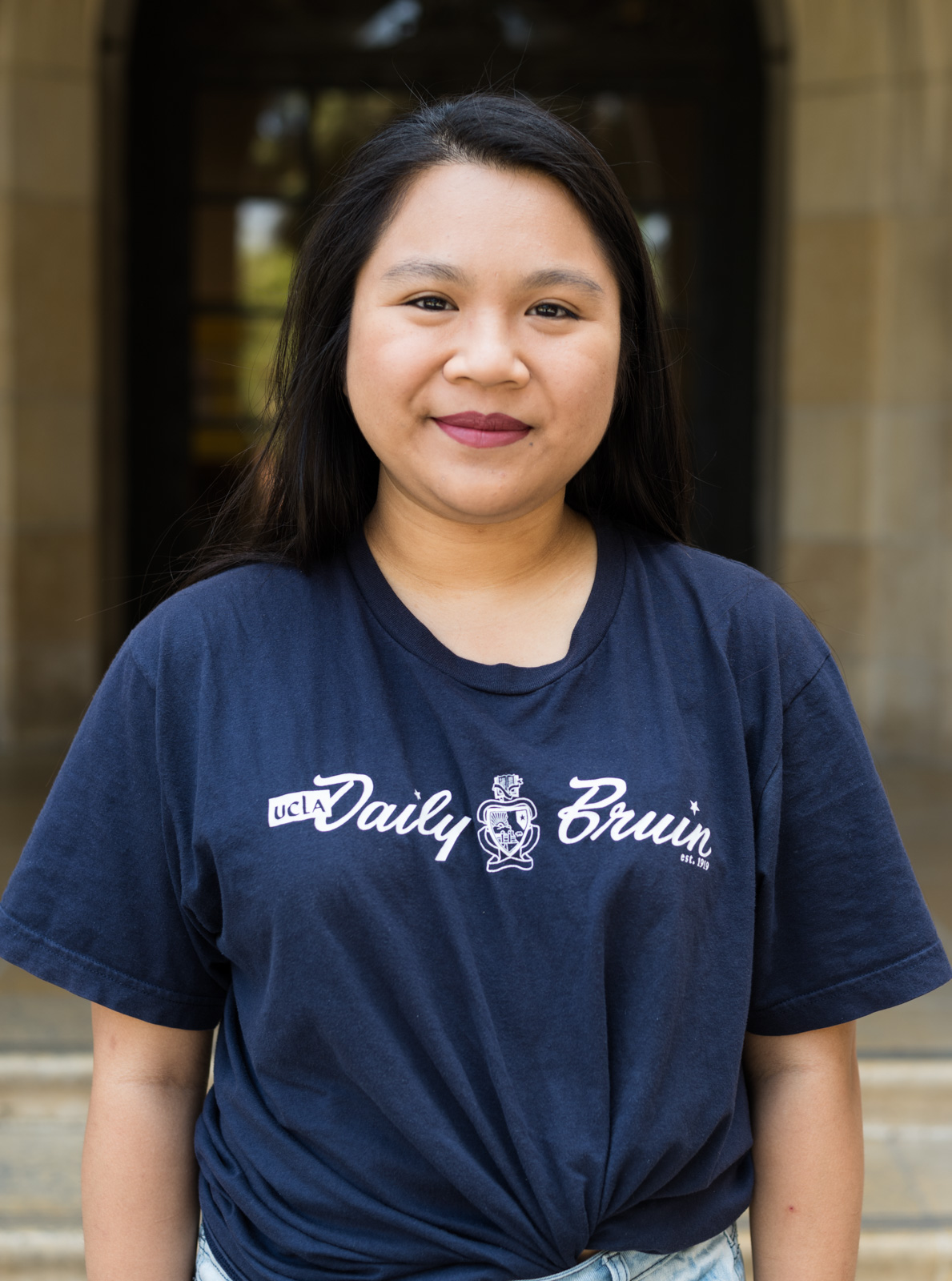 My name is a celebration of the freedom my parents, and especially my mom, felt living in America. In the long list of people I want to celebrate, they are first.

She was 29 and had been living in the United States six years when I was born. People often say Filipinos are predisposed to nursing, but the career was far from her passion. To this day she hates needles and blood; it was simply her path to independence and immigration. She craved freedom after a life restrained by circumstance and environment and was so happy to have it, she named her first child Liberty.

My dad emigrated earlier in life, right before his teens. My grandfather was a judge and advocate for democracy in the Philippines at a time when martial law enabled then-President Ferdinand Marcos’ enemies to be assassinated with impunity. Their family overstayed their vacation visas and applied for sanctuary until they could become American citizens a decade later.

I’ve been too proud to admit how homesick I’ve been, while simultaneously falling for LA and the people I’ve met here. Partly because I’ve spent every summer since starting college in Westwood unwilling to say goodbye to the friends I’d made and the places I worked and played, not even for a couple months.

That’s not to say the past three summers have been easy, but that I’ve surprisingly learned more in them than the intervening falls, winters and springs.

In the summer of 2015, I was an assistant Opinion editor and news reporter at the Bruin, living in Westwood and eager to please the then-city editor, and the maybe-love-of-my-life.

I spent half that summer in bed instead of attending chemistry classes for the prehealth degree I was terrified of dropping. I lived for Sunday production, Wednesday trainings with our advisor and dreaded all the crushing days in between.

The summer after was better. I stepped back from The Bruin and focused on working constantly for money I spent constantly and actually began to consider what I wanted my college education to amount to.

But last summer was the hardest, so far. For more than a month, I lived on my best friends’ couches, in their rooms and closets because I didn’t want to pay my frustratingly high rent when I was spending half my week in the Coachella Valley anyway.

It was the first time I went home so often and so eagerly since I came to UCLA. My dad had stomach cancer, since surgically removed, and I never felt so scared in my life that I might lose someone I love.

I had to relearn how to pray last summer, and pray even more now as my mom faces an unexpected and worse prognosis. When I was younger, I prayed constantly. Influenced by horror stories of tricksters like genies and Loki, not to mention Alanis Morissette singing “Ironic,” I formulated every prayer very carefully, making sure there were no loopholes through which God could give me what I asked for while somehow fulfilling my every dread.

Every time I said “goodbye,” I had to say “see you later,” sometimes a half-dozen times because I kept glancing back and feared that counted. In the throes of paranoia, I would reassure myself and remind God that “see you later” meant “again, alive, and on this Earth.”

I think I stopped when my grandfather died, the same day the Mayan calendar ended in 2012. After his wake, I lied and said I left something behind in the pews, just so I could run back and squeeze his hand.

My quiet asides to God had seemingly failed, and I questioned if the bulk of my faith was simply superstition. Years later, I still have no answer, only restored, fervent hope in the face of dire odds.

I am an optimist, but looking toward this summer, I’m terrified. I’m tired of crying, so I can’t say I’m able to look any further than that in the future. To that end, the only advice I have is: hustle, appreciate and check your hypocrisy. Don’t pretend to care for the needs of others – especially those of marginalized communities – unless you are willing to pull for them, sometimes at your own expense.

Thank you, it’s been ecstatic. I’m going home now, while I can. I’m just as bad at goodbyes as ever. But, see you later.