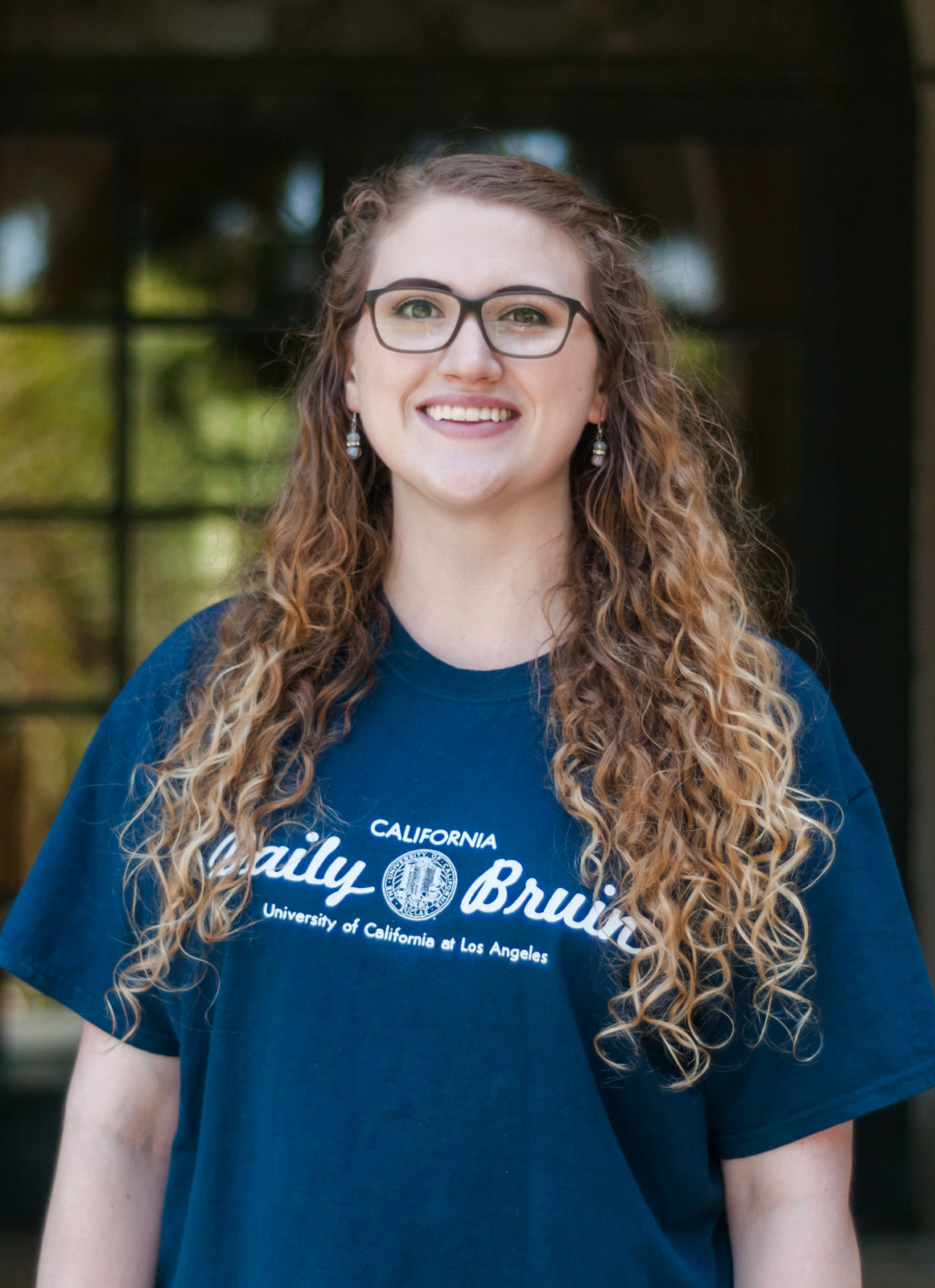 I remember tearing up when I found out I was accepted into the Daily Bruin. It was fall quarter of my first year on campus, and I had spent the last few weeks of summer stressing about my application.

During my interview, I learned that the photography department had received an unusually high amount of applications. Though I’d only really picked up photography the year before, it was the reason I came to UCLA: I wanted to photograph football games at the Rose Bowl.

Danny Alcazar, the Photo editor at the time, asked why he should pick me out of all the other applicants.

I’m sure my enthusiasm for The Bruin and eagerness to take on as many photoshoots as possible helped my cause, but I’ve learned throughout my time here that confidence is sometimes the only thing you need to succeed.

I’ve tried to take as many risks as possible during my time at The Bruin, and I can’t think of a single time I’ve regretted it. Whether it was agreeing to get on a plane to Montreal in less than 24 hours for a photoshoot or applying for editor-in-chief when there hasn’t been a woman editor-in-chief in more than four years – or one from the photography department in more than a decade – things always seemed to work out.

My senior year of high school, I was randomly asked by our athletic trainer, Mr. Grant, to photograph a football game after the usual photographer had gone home for the weekend. I’d never even held a digital camera beyond the small, purple Kodak point-and-shoot my parents had gotten me a few years before, let alone prepared in any way to photograph the action of a football game. But I said “yes.” This moment sparked my passion for sports photography.

I’ve gone on to photograph many football games, as well as gymnastic meets, protests and some truly incredible people. The Bruin has brought me to Canada, Utah and Texas, but, most importantly, it brought me to Kerckhoff 118.

I found my UCLA family in the newsroom and had the pleasure to watch a group of more than 500 students come together five days a week to produce content that never ceases to amaze me. The talent, dedication and passion of Daily Bruin staffers has inspired me every single day I’ve served as editor-in-chief and made the many sleepless nights worth it.

This year hasn’t been easy, but nothing worthwhile ever is. I think back to my interview with Danny and am forever grateful he and everyone else at The Bruin believed in me, because it’s taught me how to believe in myself.