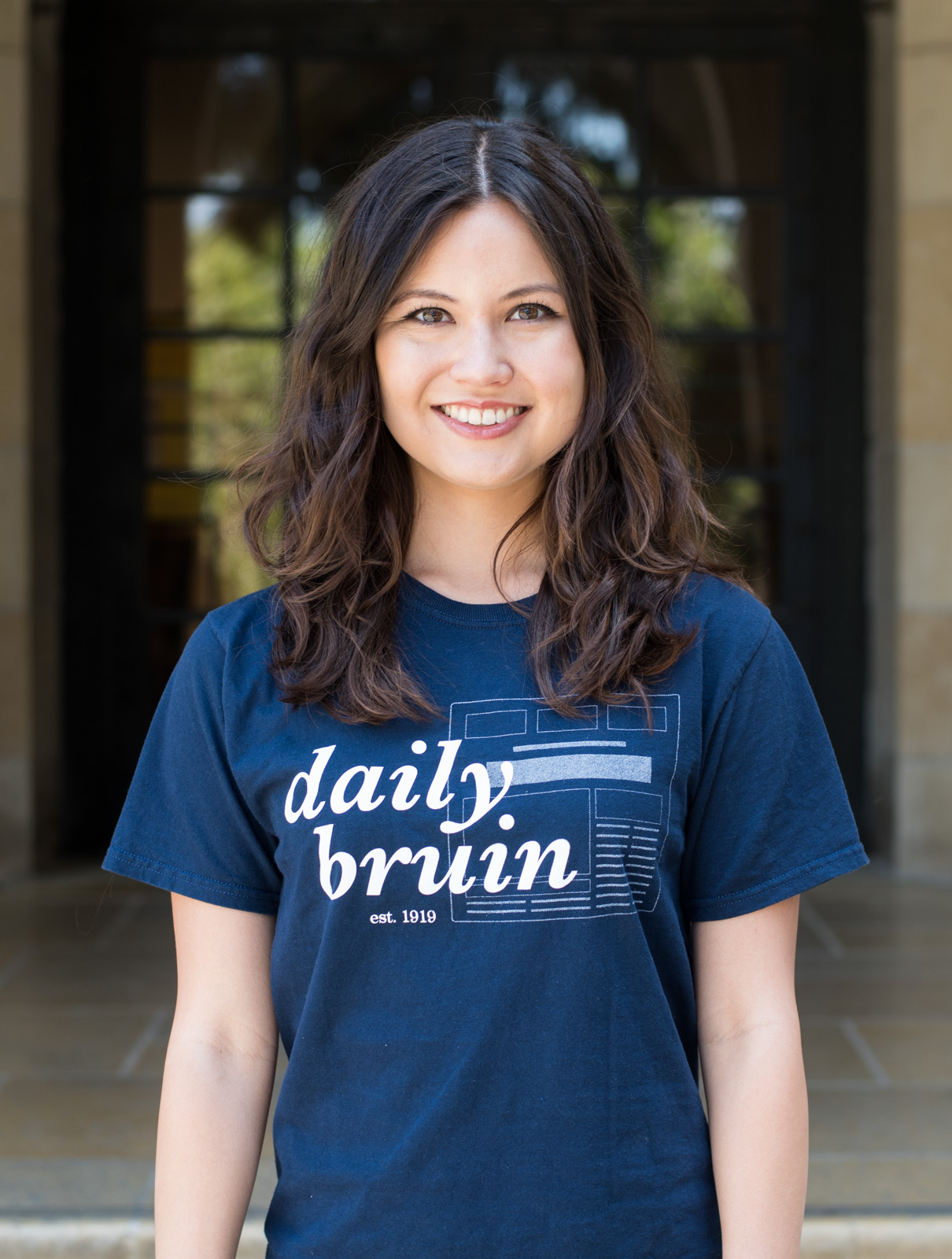 I would probably still be trying to become an opera singer if it wasn’t for the Daily Bruin.

I came to UCLA nontraditional in my desired career path but absolutely un-extraordinary in every other way. I’d spent the four years prior at an arts high school, where I’d studied opera performance and spent most of my waking hours in rehearsals, lessons and practice sessions. I enjoyed classical music and singing, and thought that might be a viable career path for me to continue in college. I auditioned at UCLA and first enrolled as a music performance student.

I applied on a whim to be an Arts and Entertainment contributor for the Daily Bruin fall quarter my first year – I submitted my application the day it was due. I answered my interview question of what I would contribute to the paper with the semi-sincere, mostly approval-seeking response that I could probably offer insight as an artist myself. Truthfully, I just wanted to test the waters and write – and I did, story after story, pitch after pitch.

I found my voice more in the articles I wrote for the Daily Bruin than in the opera classes I took during my first and second years. I became more interested in reporting on and recounting the talents of others – the violinist who performed at the American Music Awards, the alumna who voiced “Hello Barbie,” the medical center surgeons who started a rock band – than in cultivating my own. When I landed a 10-minute phone interview with Michael Giacchino, the Academy Award-winning film composer of “Up,” I spent days preparing questions and anticipating answers rather than practicing repertoire for my first-year winter music juries.

The Daily Bruin took over my life in a gradual coup, and my initial dreams of becoming a performer were a necessary casualty. I think I ended up clocking more time conducting phone interviews for stories in the Schoenberg Music Building practice rooms than I spent rehearsing my own songs and arias. Some part of me knew I wouldn’t end up being a performer, but without an alternative in sight, I was afraid to let that part of me go.

My work at the Daily Bruin and a conversation with one of my friends in an opera workshop were the impetus for my final, definitive change in direction. During a rehearsal, in the midst of recuperating from a stint of sleep deprivation-induced pneumonia and trying to finish an article between scenes, one of my peers commented that I looked exhausted. She said if I kept trying to do everything, I wouldn’t excel at anything.

I knew she was right. It wasn’t long after that that I submitted a petition to change my major to Communication and fully dedicate myself to pursuing my new craft: journalism.

Having now spent four years in this incredible newsroom, I’ve come to find that my path is not completely unique, and that the “Daily Bruin effect” is actually pretty ubiquitous. I’ve met staffers who’ve pivoted from premedical to political science, and others who’ve spent more time working on stories than on their computer science projects, all because of the passion and purpose they’ve found in uncovering and reporting the truth to the campus community. The work has been meaningful, and the relationships I’ve built in this office even more so.

I can’t end this column without thanking the people who made this all possible. Thank you to my editors – especially to Gail, Shreya and Lindsay – for the tough-love edits, and for sending me back my roughest stories for me to rewrite until they sufficed. And thank you to all the writers who put up with me when I became an editor and did the same.

Thank you to this year’s staff – and to my partners-in-crime, Mackenzie and Maddy – for being with me as I tried to balance the technical aspects of editing with the presence required of leadership. The ride has been rewarding even in the roughest moments, and I hope you all feel the same.