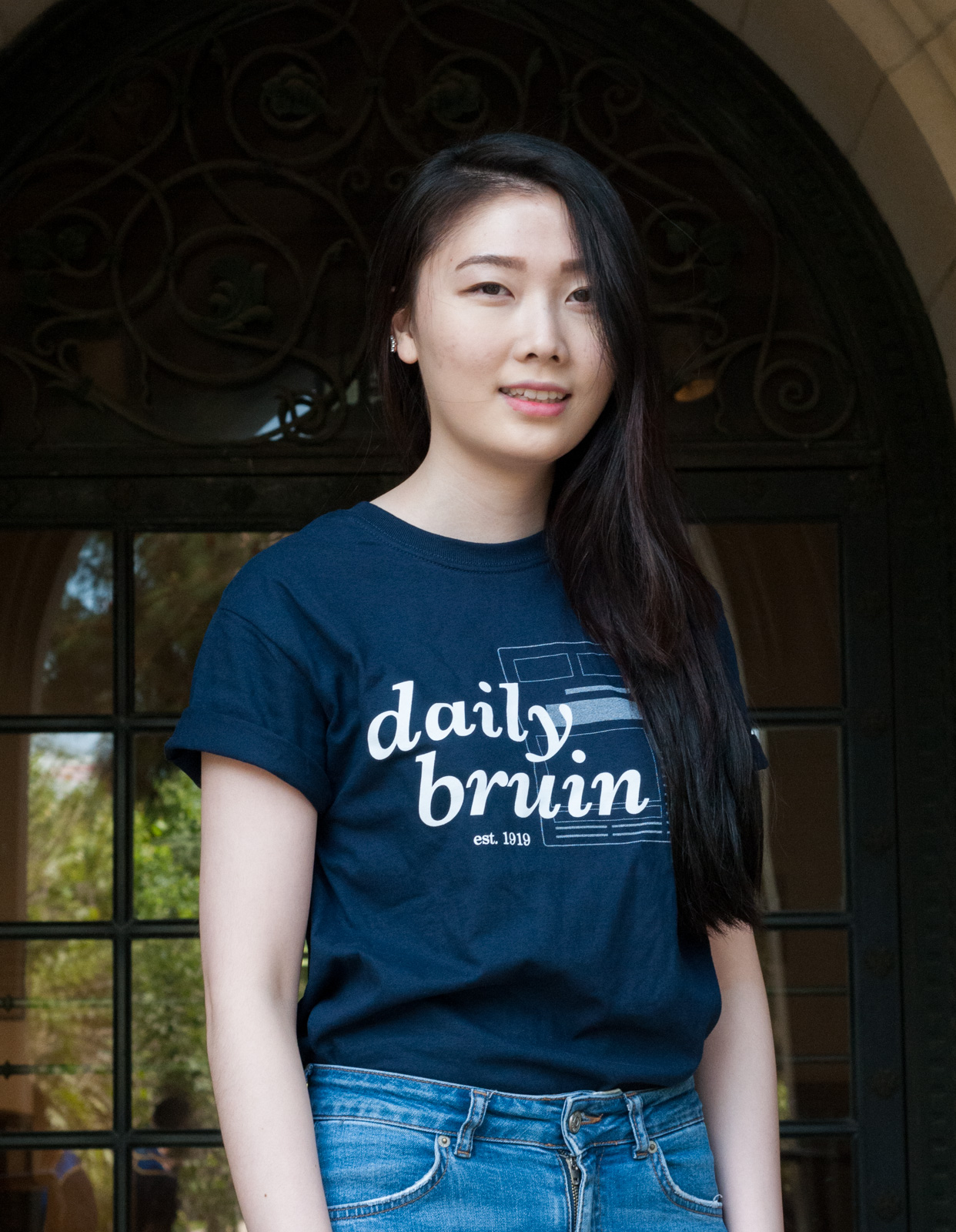 I am not an outspoken person – especially when it comes to expressing how I feel. If you know me the most common expression I use to describe anything is, “It’s okay,” or “It was alright.”

My responses can appear to be very dull and unrelieved, to a point where people start asking me why I appear so closed off. However, what people don’t know is that my family had unintentionally raised me to believe that my opinion was irrelevant.

Why would my opinion matter to anyone? After all, I was simply the second child, so my opinion is just an afterthought.

I come from a relatively patriarchal, South Korean family, where there is a traditional preference for a son. In South Korean society there is an ingrained thinking that sons are more important than daughters. Korean parents love their daughters, but they need a son.

I’m not trying to say that I am the ugly duckling of the family, or that my family doesn’t love me. However, my childhood was definitely marred by favoritism. If my brother wanted something, it was handed to him. If I wanted the same thing as him, it was given to him first or I needed his permission before I could get it.

Once my brother turned five, my mother enrolled him in all kinds of lessons, from art classes to ice-skating. He was exceptionally good at exceeding my parents’ expectations. Anything that I ever did was never good enough because my brother had already done it first.

Little did I, nor did my parents, know that this would shape the way I see the world and myself.

I have always been a silent girl in class who was afraid to speak up. I had convinced myself that no one cared about what I had to say. I had little to no confidence, and I was definitely not comfortable in my own skin.

I was good at pointing out my own flaws, but I was even better at pointing out what others had that I did not. High school became the perfect place to feed into my low-esteem: every day, I would put myself down for not being as thin as the other girls and spent more time hating myself for getting a low grade on an exam instead of actually studying.

In other words, I had a toxic relationship with myself.

That all changed four years ago when I moved to America for college.

Moving to a new place meant it was time for a new beginning. It was a chance for me to detach myself from the bad experiences and memories I had about self-doubt.

There was no one to make decisions for me, and most importantly, I was liberated from living in my brother’s shadow. I didn’t have anyone to compare myself to and feel disparaged.

I finally decided to stop torturing myself by wanting to be a different person.

At the end of the day, if even I don’t love myself, who will?

During my first year of college, when I turned 18, was the first time I felt like I had full control over my life and I started taking better care of myself. Whether it was eating healthier, pushing myself to get all A’s in classes or surrounding myself with people who made me feel comfortable, I was finally getting a better understanding of self-worth.

I also learned to become a little more selfish by putting myself first. Selfishness is not always about being unkind or inconsiderate of others, but it also means taking responsibility for getting your personal, emotional and physical needs met.

To me, selfishness means spending more time doing what I love and setting boundaries in relationships so other people can’t take control.

At the end of the day, you come into this world alone and leave alone. The only true person you can rely on is yourself – so why not treasure yourself above everyone else?