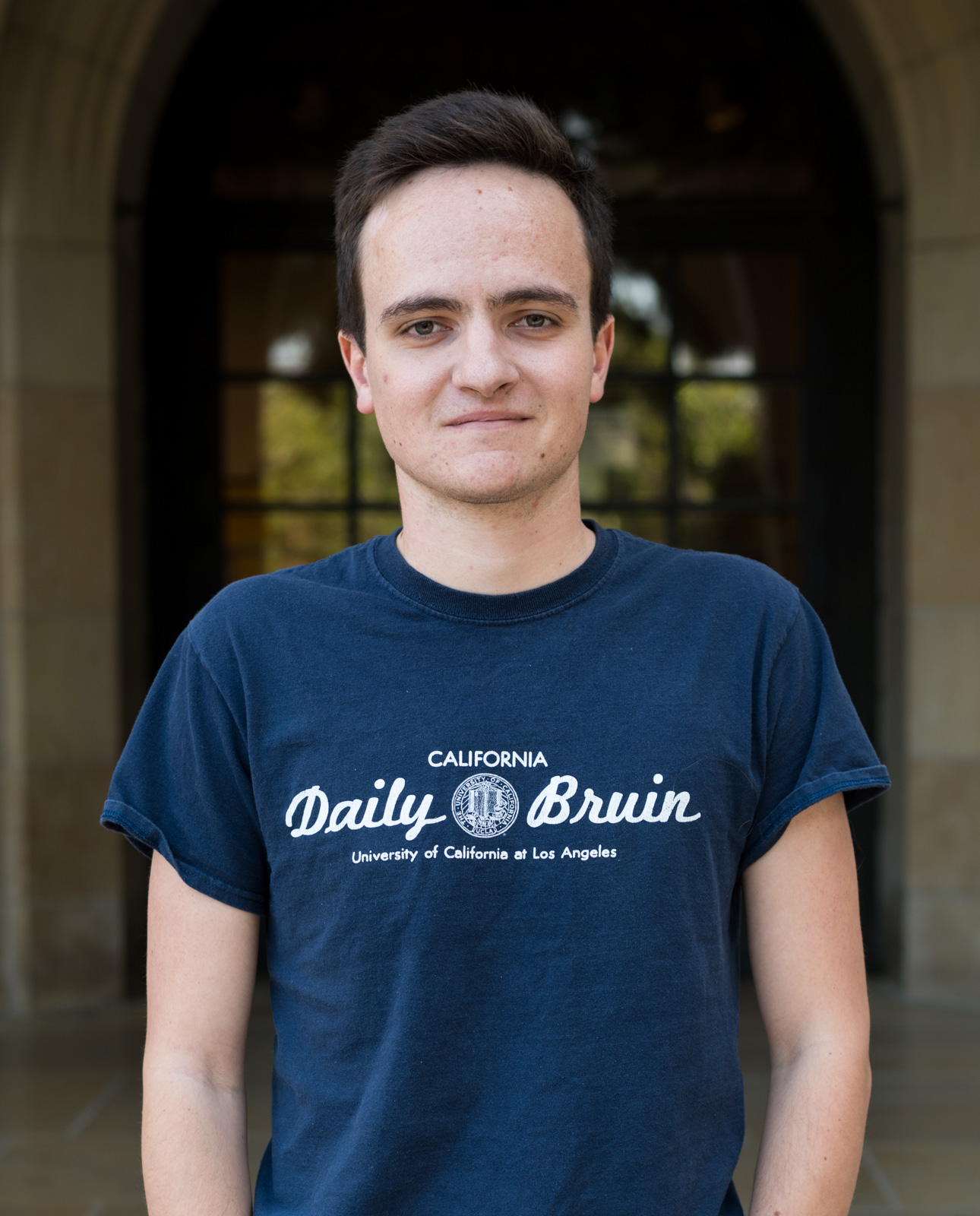 When I first saw these bolded words plastered all over the draft of my first ever Daily Bruin story, my heart sank.

I had worked on that story for hours, poring over every minute detail, fleshing it out with fanciful language. I saw myself as a dancer pirouetting across a stage, a peacock fanning out my creative writing feathers in front of my editor.

However, when those 1,500 words of sheer perfection were returned to me, more than half the text was bolded and the story was barely recognizable.

My feathers were bristling with affront as my editor sat me down to go through the edits. She hit me with the classic sandwich method, which I have since employed many times.

“So Will, the story was really great, there were a lot of colourful details in there which we can use.” That’s the first slice of bread.

“But so here are the fifty changes I’ve made and why I’ve made them.” That’s the filling, the meat.

“But so yeah, overall, you did a solid job.” That’s the other slice.

At first I could not understand why every Daily Bruin story had to be taken apart and reassembled like a used car for the sake of “DB style.” Why did my voice have to be sidelined and my writing have to be chiseled into the cookie-cutter DB mold?

It took becoming an assistant editor for Arts & Entertainment in my second year for me to understand that at its core, the majority of journalism is substance over style. As journalists, our job is to succinctly inform the readers of what happened, when it happened and how it happened. It’s simple, it’s efficient, but it’s also important.

However, after being an assistant editor for a year, surgically removing the voice from my writer’s stories like a tumor, and perfecting the – let’s face it – slightly duplicitous sandwich method, I still didn’t feel like I had found my calling at Daily Bruin.

I took a step back, took a year out from editing, and in my final year, finally found the role that suited me best at the Bruin: director of prime, the arts, culture and lifestyle magazine.

For me, prime represents an opportunity for Daily Bruin writers to marry style with substance and have an informative, yet entertaining baby. It offers Bruin staffers a chance to let their hair down, explore something new and lend more of their voice to a piece of journalism.

Emily McCormick seized this opportunity in her profile of UCLA student Cooper Reynolds and his fabulous drag persona Lorelei. McCormick committed a cardinal sin at the Daily Bruin, using the first person in her story – *shock* *horror* *gasp*. She weaved her first meeting with Lorelei into the narrative, in a beautiful, fluid style you would find in a classic New Yorker or Rolling Stone profile.

When a source gives you a quote like, “I consider myself a vintage clown. I kind of like playing that housewife on the verge of a nervous breakdown,” as Cooper Reynolds did, that hardly pairs well with a traditional, dry journalistic style.

Similarly, I approached editing prime stories in a very different way than how I was trained as a daily content editor for A&E. Instead of bolding half the story, butchering it like a fresh carcass and thereby taking the writer out of the story, I felt a better way would be to simply ask a series of questions that popped into my head as I read it.

What do you mean by this? Why does the source feel this way? How was this a transformative experience for them?

This approach allows the writer to take a step back, put themselves in the shoes of the average reader and think about whether what they had written would make sense to someone coming to the story with no prior knowledge of the subject matter.

In every issue of prime, you’ll find two or three personal columns written by Daily Bruin staffers about their experiences. When I sat down with every personal columnist after I had read their first draft, the sandwich method was nowhere to be seen. My one piece of advice to all of them was to be as specific and open as they felt comfortable.

I remember very clearly tearing up when I read the first draft of one personal column from fall quarter. It was a deeply personal, simultaneously heartbreaking and heartwarming piece.

When I read and edited that story, I realised I had found the value in my role as an editor: helping writers find truth in their words.

Writing allows us to express the inexpressible, to educate, to open ourselves to strangers so they, too, can feel open. An editor is there to stand behind the artist, chime in with the odd comment and hand them the right brush when they need it.