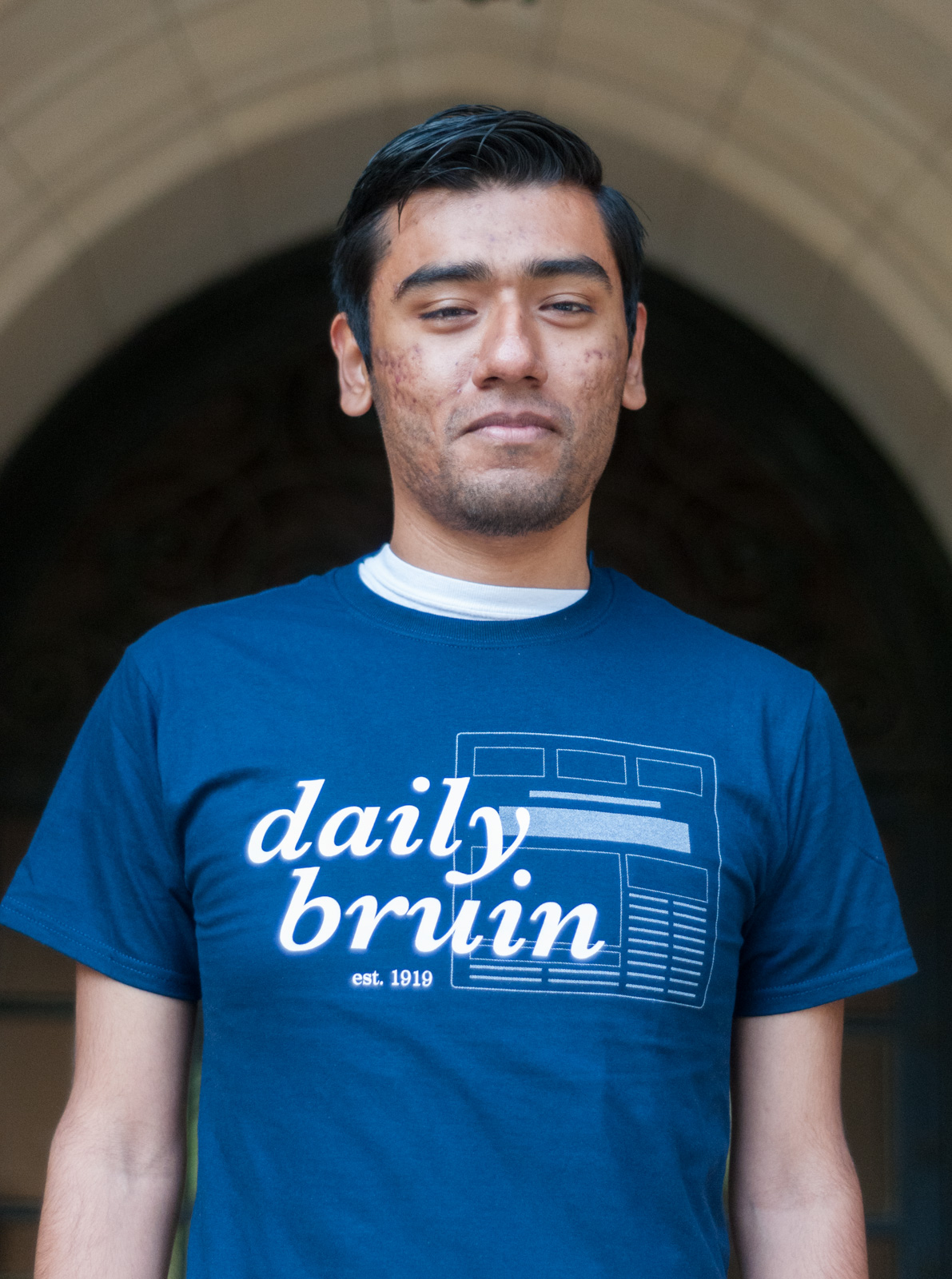 I would endure a two-hour commute from my home in South Los Angeles several times a week to help with production on campus, to look for stories by meeting business owners and to cover community meetings. The cherry on top was covering LA’s Mobility Plan 2035– a proposal to transform the city’s streets – and its impact on Westwood.

While that summer was tiring, it shaped the rest of my college experience. I was speaking with an LA Metro planner for a story on the mobility plan, and after I finished asking my questions, he asked about my career goals and suggested I go into urban planning.

And in my senior year I did just that. I began to put away my reporter’s notepad to work for the city government.

But I wouldn’t have developed the relationship I have with Westwood, nor would I have learned so much about my career interests, had I not joined the Daily Bruin or become an editor. In addition, one of the underrepresented benefits of working for The Bruin is mastering useful professional skills – such as writing, teamwork and meeting tough deadlines – just by being a student journalist.

Like many staffers here, I had my best moments in college because of the Daily Bruin. I had the pleasure to read some of the best and most inspiring stories I could have from my writers, I accumulated 35 author pages (I do not know if this is a good or bad thing) and I met my girlfriend and best friend here.

But even the hardships that came about during my time at The Bruin were a learning experience. This took the form of covering a crime until 9 p.m. on my birthday, dealing with stressful and difficult sources around the clock or not receiving editor positions my second and third years that I really wanted at the time. Had it not been for these challenges, I would not have had the chance to grow.

As I prepare to graduate, I am confident I will not regret the hundreds of hours I spent in and out of Kerckhoff Hall 118 or the hundreds of times I interviewed Westwood community members. I probably learned more at The Bruin – both professionally and personally – than in any class.

And that makes it totally worth it.

Lastly, I’d like to thank my dad – who always put in the tough hours to give me and my brothers everything we need – and my mom – who never once undervalued the importance of education and health.

And thank you Westwood and UCLA, for shaping who I am today.