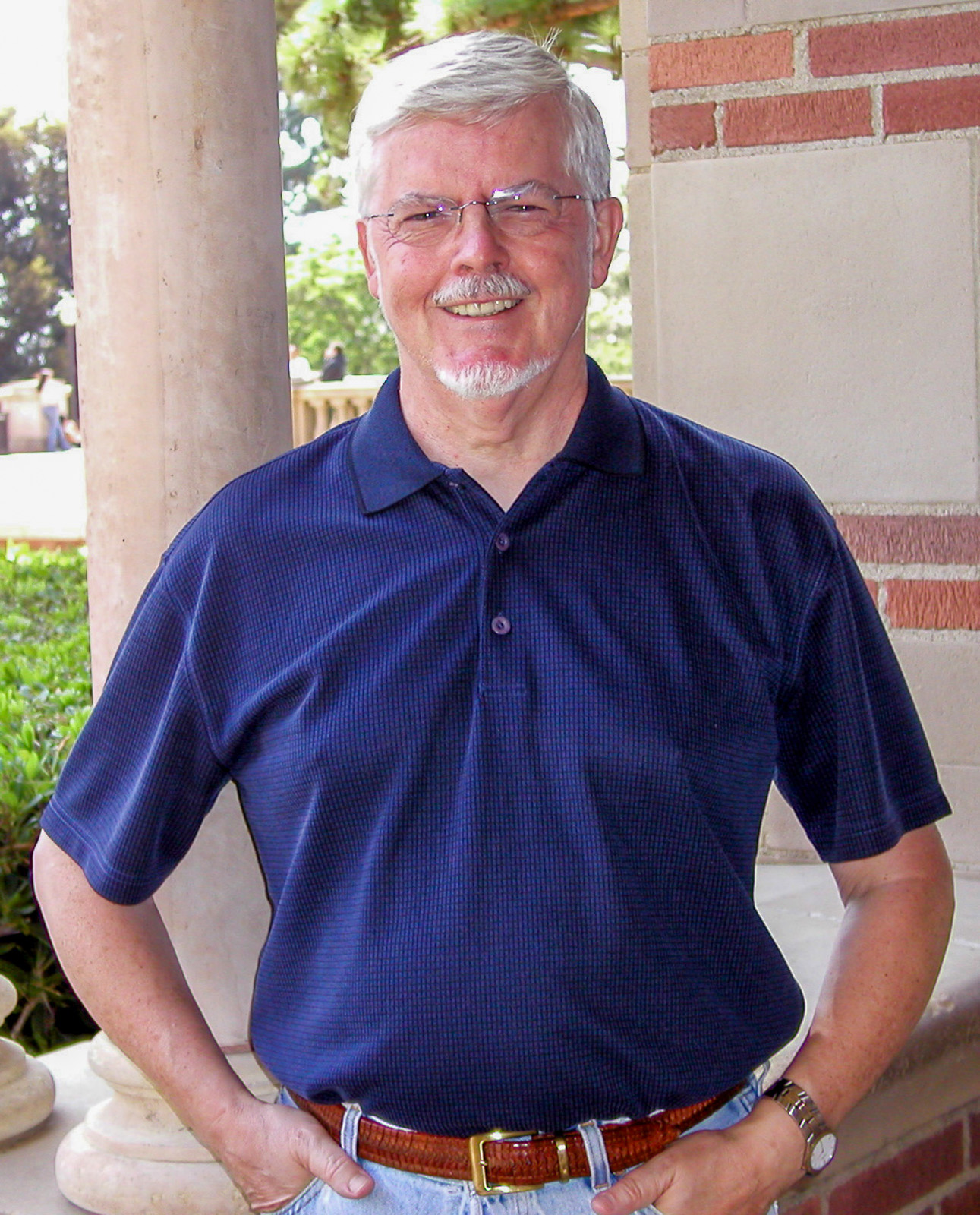 Distinguished philosphy professor and former provost of the College of Letters and Sciences Brian Copenhaver retired this year. He will be remembered for creating Fiat Lux courses. (Courtesy of Brian Copenhaver)

Copenhaver, a distinguished professor of philosophy and history who retired in fall 2017, initiated the Fiat Lux Freshman Seminar Program in the two weeks between 9/11 and the beginning of the fall quarter in 2001. The first courses were intended to provide students with academic context to the attacks as well as spaces for small-group discussion.

“I’ll never forget how all the people at UCLA were able to pull together in a constructive way in order to respond to (9/11),” said Copenhaver, who served as provost of the College of Letters and Sciences at the time. “During those weeks many things had to happen in the face of conditions that nobody had ever faced before, and it was very heartening to see UCLA’s ability to respond to that.”

Copenhaver also taught courses in the history and philosophy departments throughout his career at UCLA.

Calvin Normore, a philosophy professor who taught graduate philosophy courses with Copenhaver for over a decade, described Copenhaver as a passionate scholar with a wry sense of humor.

Copenhaver published over 100 academic works in his career, focusing on the history of philosophy, especially the philosophy of magic in late medieval and early modern Europe.

“Among educated people in that period of time, the attitude toward magic was much different than it is today,” Copenhaver said. “People thought … various kinds of magical practice were possible and happened all the time, and the way they thought about that was by applying philosophical principles to those issues … and that’s what I specialize in.”

Copenhaver served as provost of UCLA’s College of Letters and Sciences for 10 years beginning in 1993, and then directed UCLA’s Center for Medieval and Renaissance Studies from 2004 until 2011.

Scott Waugh, the current executive vice chancellor and provost, worked with Copenhaver during his time as provost while Waugh was the dean of the Division of Social Sciences. He described Copenhaver as an engaging academic leader who is skilled at fostering teamwork.

“He was very concerned about academic quality and really worked with the deans to enhance the quality of the college and the administration,” Waugh said. “Working in the college was great because he made a team out of all of the deans, and we all worked together to support him.”

Copenhaver worked to reform and strengthen the general education curriculum of the college, and to integrate online resources and websites into that curriculum. While he was provost, the college became the first in the country to establish a website for every undergraduate course.

After Copenhaver left his position as provost and joined the philosophy department and the Center for Medieval Studies, UCLA donors Christine and Steven Udvar-Hazy endowed him with the Steven F. and Christine L. Udvar-Hazy Chair of Philosophy and History.

Though chairs are generally named after their donors, the Udvar-Hazys endowed the chair on the condition that it would be renamed in honor of Copenhaver once he retired, Normore said. He added he thinks the Udvar-Hazys were impressed with Copenhaver’s accomplishments and wanted to recognize him for his academic work and his contributions to the college.

“(Copenhaver) is one of the rare people who was a top-level administrator, but also a very important scholar – a man who is reshaping the field he’s working on,” Normore said.

Since Copenhaver’s retirement, Normore is the now the first to assume the newly renamed Brian P. Copenhaver Chair.

Waugh said he believes Copenhaver’s work with the Fiat Lux courses and online resources for classes were all part of his interest in enhancing the academic quality of the College of Letters and Sciences.

“He’s leaving a legacy of the importance and centrality of the college to the mission at UCLA,” Waugh said. “Because he reiterated and emphasized that, it remains true to this day: the central focus of the university is the college.”

After his retirement, Copenhaver said he plans to continue his research and teach occasionally.

“For all my life what I’ve been doing is reading, writing, thinking and teaching,” Copenhaver said. “Just because I’m officially retired, I haven’t stopped doing that.”