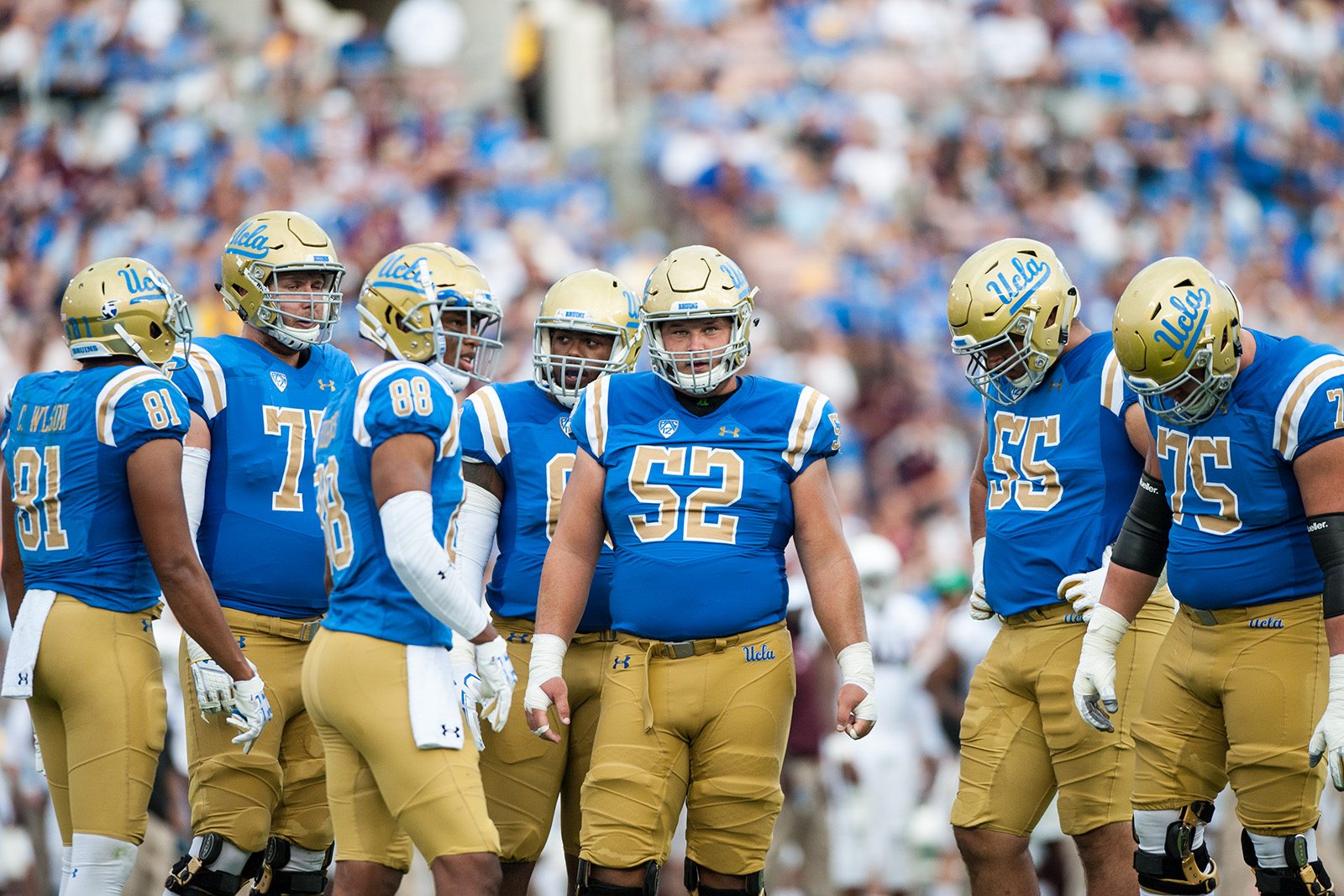 Although UCLA Athletics does not have to abide by the California Attorney General’s ruling, it will not schedule further commitments with states with discriminatory legislation. (Aubrey Yeo/Daily Bruin senior staff)

UCLA will join California in barring employees from traveling to Oklahoma, which enacted a law that targets LGBTQ couples.

The California Attorney General’s office announced Friday that it would ban public employees from work-related travel to Oklahoma after the state passed a law that allows adoption agencies to turn away LGBTQ couples based on religious beliefs. Oklahoma is the ninth state that employees are restricted from traveling to for work purposes, joining Alabama, Kansas, Kentucky, Mississippi, North Carolina, South Dakota, Tennessee and Texas.

Attorney General Xavier Becerra said in a news release that the state would not support other states with laws it deems as discriminatory.

“The law enacted in Oklahoma allows discrimination against LGBTQ children and aspiring LGBTQ parents who must navigate the adoption process,” Becerra said in the release.

The UC and California State University’s athletic programs have also said they will not allow their employees to travel to the nine states even though they do not receive any state funding.

UCLA’s football team is scheduled to play at the University of Oklahoma on Sept. 8. In the past, UCLA Athletics has said it would keep its scheduled commitments but not schedule future games in states that fail to meet California’s legislative standards. UCLA still allows students to participate in postseason events, such as NCAA tournaments.

Indiana’s law allowed private businesses to deny services to LGBTQ couples on the basis of religious beliefs. North Carolina’s “bathroom bill” overturned a local ordinance in Charlotte, North Carolina, that gave protection to transgender people and prohibited local governments from passing measures that offer workplace and commercial protections to transgender people. It also mandated that people use public restrooms according to their biological sex.

Since then, California lawmakers have said that nine states have created discriminatory, anti-LGBTQ laws under the guise of religious freedom.

Low said AB 1887 aims to withhold taxpayer money from the states in order to discourage them from passing such laws, as well as protect employees who may feel their rights are being violated.

Though UC and CSU employees are clearly exempt from travel to these states, the rules surrounding athletic teams remain unclear.

Assemblyman Matthew Harper, Republican who represents Huntington Beach, California, has introduced a bill to exempt California universities from the ban, and which allows the use of taxpayer money for athletic and academic trips to the banned states.

Public employees can currently only travel to the nine states if they are required to by court, investigating a crime or tax dispute or complying with a grant.

Harper also asked the state Department of Justice to clarify whether Low’s law applies to college athletics. The department assigned an attorney to the issue last year, but has not released a decision yet.