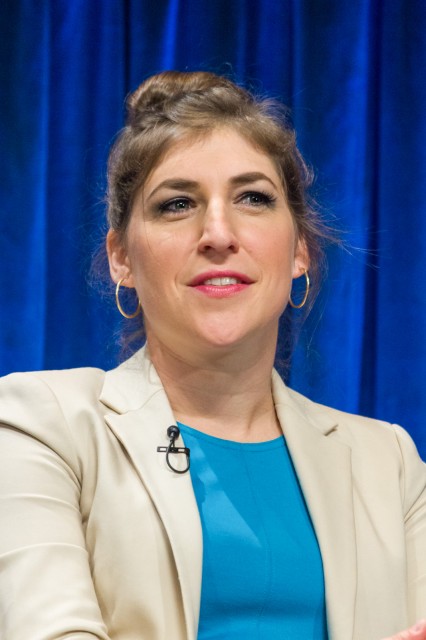 Actress Mayim Bialik announced on Twitter on Thursday afternoon that she will not be speaking at the commencement ceremony for the College of Letters and Sciences.

Bialik said she declined to speak at the ceremony to support the American Federation of State, County and Municipal Employees Local 3299, which represents University of California service workers such as custodians, nurses and food service workers. The union has not yet reached a contract agreement with the UC and held a strike from May 7 to 9 after negotiating for a six percent annual wage increase for more than a year.

In the announcement, Bialik said labor issues are important to her because her grandparents were sweatshop workers and her parents were civil rights activists. She added her Jewish identity also influenced her decision.

“My Jewish tradition is clear that it is of the utmost importance to treat workers fairly and to protect employees from injustice,” she said. “The Talmud states that these make for a just and godly society.”